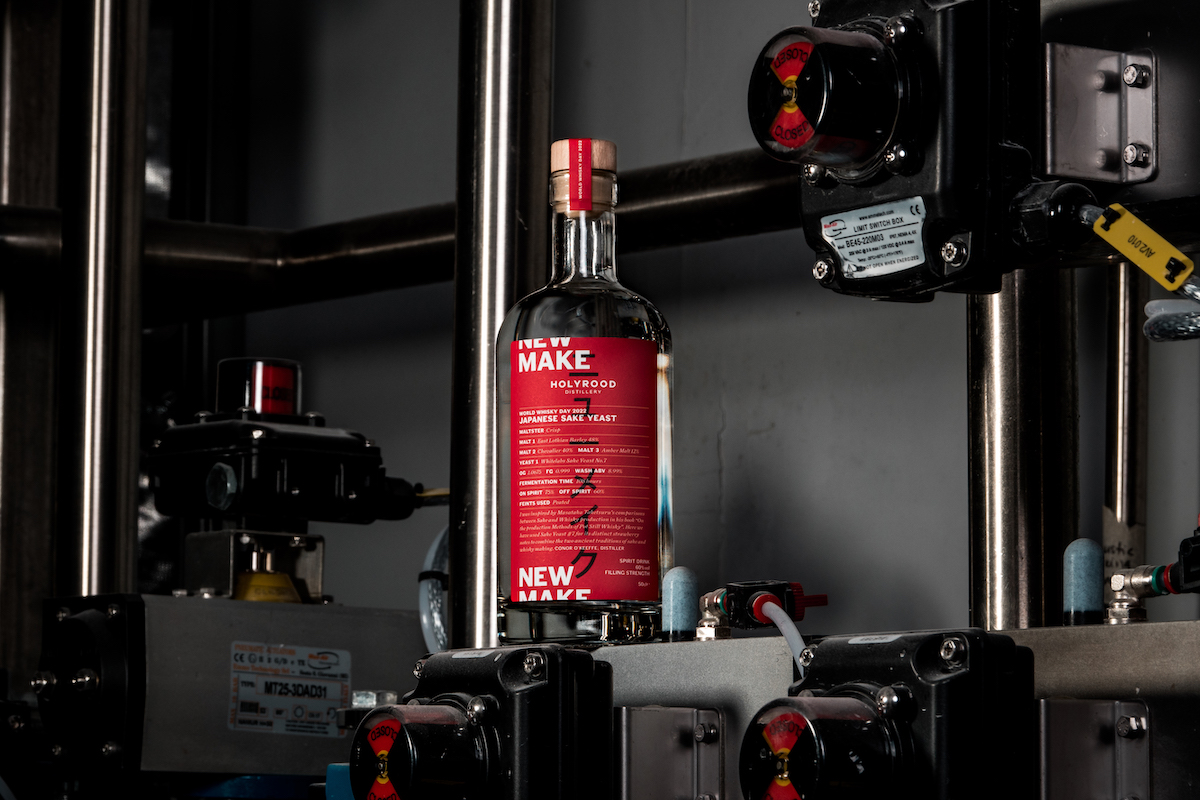 Before single malt develops, a clear, flavourful liquid called new make is produced. More and more distilleries are choosing to share their aromatic and complex new make spirits with an intrigued public. Holyrood are proud to be creating a historically inspired, yet innovative range of liquids, that reflect their working style and ethos, an exciting prelude to the brand’s inaugural single malt whisky which will be released later this year.

Holyrood Distillery is bringing new make and sake together to create this special edition bottle. The new Japanese yeast concept has been developed by Distiller, Conor O’Keeffe who said: “While reading ‘On the production Methods of Pot Still Whisky’ by Masataka Taketsuru, I was inspired by his comparisons between Sake and Whisky production and it led us to look into some of the yeasts used in sake making. We quickly settled on Sake #7 for its distinct strawberry notes and the wonderful full texture. It’s combining two very ancient traditions to create something totally new.”

The celebratory new make sits alongside Holyrood’s innovative, Brewer’s Series, which is inspired by Edinburgh’s illustrious brewing history and plays with different elements of the brewing process, from yeast selections to specialty malt ratios. Whether you drink it neat, on the rocks or in a cocktail, new make is proving increasingly popular both with whisky afficandoes and newcomers to the scene.
Established in 2019, Holyrood is Edinburgh’s first single malt distillery since 1925. Built with a vision to create a new kind of whisky distillery, one that would reflect the diverse and modern city of Edinburgh. With each new release the distillery is keen to set the standard as new wave Scotch makers who aren’t afraid to experiment outside of the traditional whisky making. 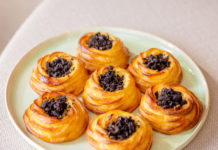