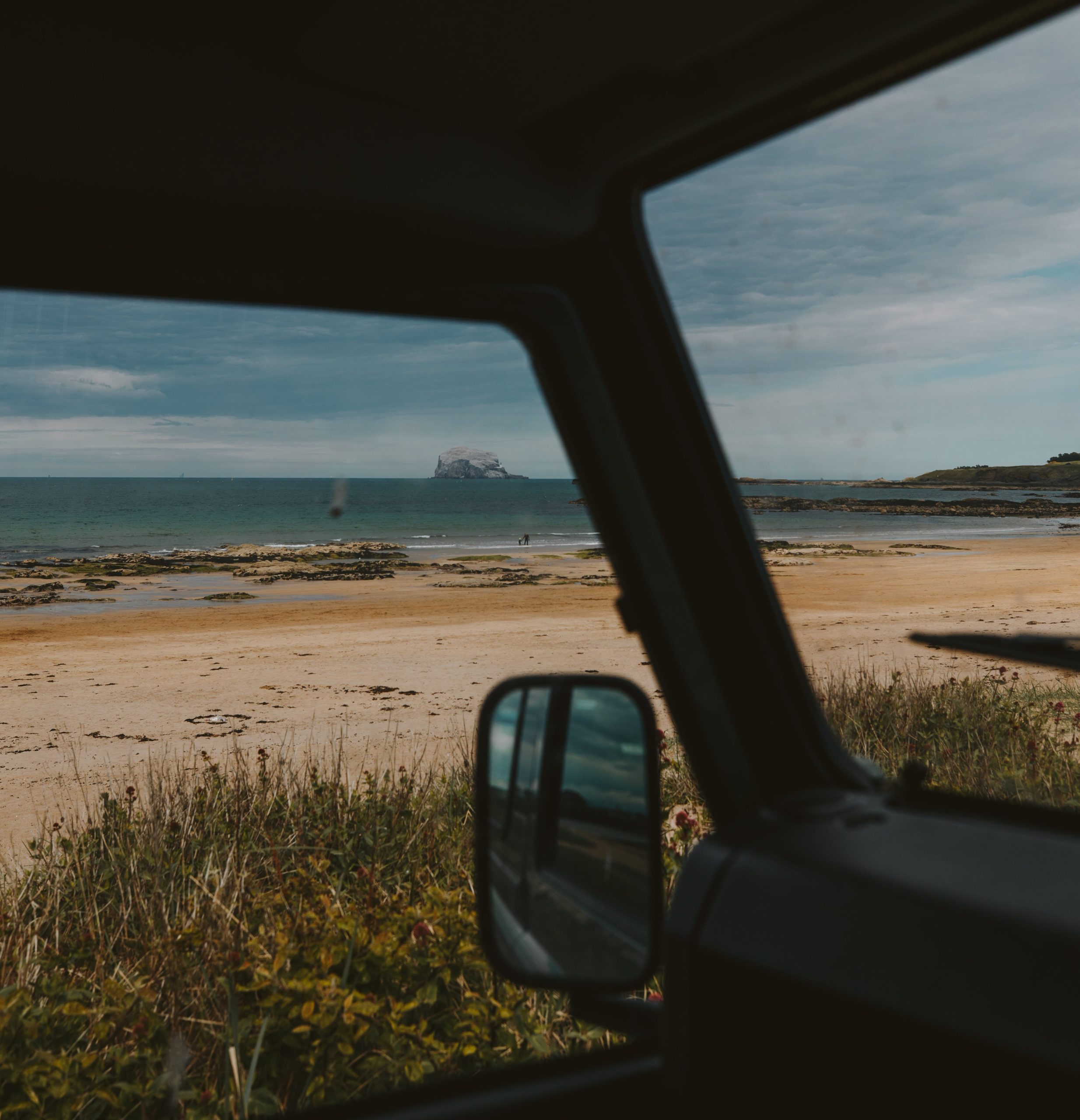 The tourism body initially suggests using a car, although there will be some cyclists out there able to take on the challenge by bike or e-bike.

Taking inspiration from over 40 miles of stunning coastline, an expanse of open countryside, rolling hills and fascinating stories, the routes encourage drivers and cyclists to explore more than 100 miles of scenic landscapes and discover picturesque towns and villages.

Each of the three routes has stopping points with interpretation boards which link to further information on things to see and do in the surrounding area via a QR code.

Stops along the way include iconic landmarks such as the Bass Rock, Tantallon Castle and Belhaven Bay as well as less well known treasures such as Preston Mill, St Mary’s Church, Whitekirk and Gifford.

The three themed trails follow an individual route between Bilsdean, close to Dunbar on the A1 route into Scotland travelling from England and Musselburgh which links East Lothian to Edinburgh.

The Coastal Trail is perfect for exploring rugged cliffs, sandy beaches, wildlife spotting and historical attractions. The Saltire Trail follows a central route through the county and delves into Scotland’s rich history, heritage and culture, while the Hillfoots Trail heads up into the Lammermuir Hills and takes in panoramic views.

There is a network of EV charging points in East Lothian and parts of the routes are also suitable for cycling as well as walking.

“With the increase in the staycation market and the desire from locals to become ‘hametown’ tourists, we felt the time was right to give our car touring trails a new lease of life,” said Elaine Carmichael of Visit East Lothian.

“We are sure the routes will appeal to many people who want to really soak up the essence of a place, slow down and make the most of their holiday or day out.”