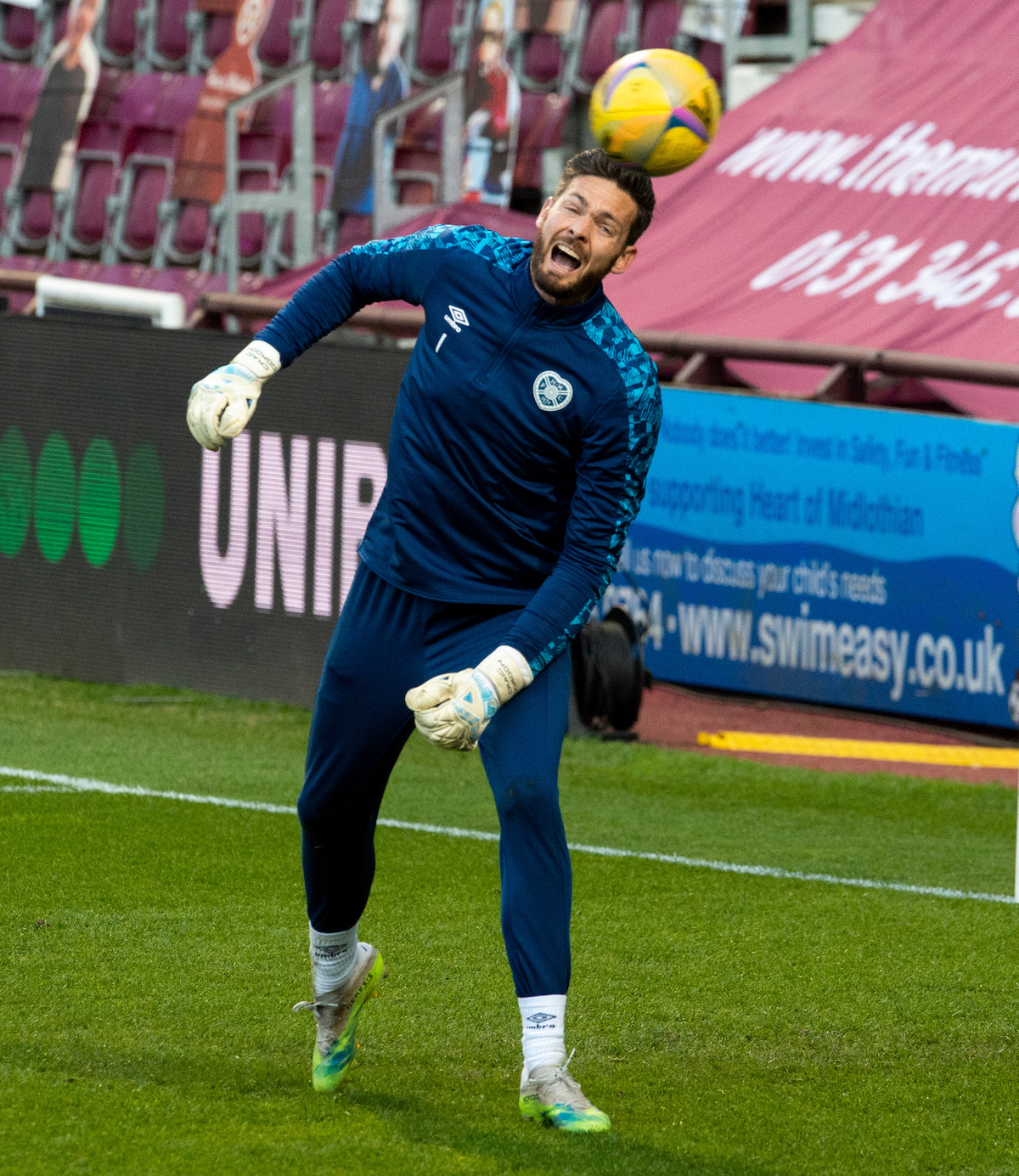 For many Hearts fans, victory in Saturday’s Scottish Cup final will go down as one of the best days of their entire lives. However, it will not come close to how Hearts skipper, Craig Gordon will be feeling if he gets the chance to walk up the Hampden steps to lift the cup aloft.

The boyhood Jambo was part of the 2006 side, who got the better of Gretna via a penalty shootout to lift the trophy but has also experienced the other side of a penalty shootout, when Hearts were beaten by Celtic in the delayed 2020 final.

The 39-year-old believes the current squad have improved since then though and is hoping to use the pain felt in an empty Hampden that day to drive them on to victory this time around.

“We got there two seasons ago and we didn’t win it,” said Gordon.

“We think we have improved since then, we’re in a better place and have new players who didn’t experience that final.
“It’s never nice to lose a final, I’ve been lucky enough to not lose too many but it’s not a nice feeling. We know how it feels and we don’t want to feel that way again.

“Now we have got back there again. We want to come out of it on the right side this time.”

Gordon, who was awarded the cinch Premiership Player of the Season award on Tuesday, has been outstanding for Hearts this season and could not hide his excitement about the prospect of winning the Scottish Cup as the captain of his boyhood club with all his Jambo family watching on.

“My family are all Hearts fans so to have them there and see that would be the best moment for them in my entire career, I’ve no doubt. And for me as well,” he explained.

“To actually lift the cup as the captain of a team – I really don’t think it gets much better than that.

“Hopefully everybody does the business, and we manage to make that happen.”

When asked if he had allowed himself to dream about lifting the trophy, Gordon replied:

“I think that’s only natural. There is no point trying to fight that. I would love to do that, everybody would.

“Of course, you allow yourself to imagine that, and you prepare for the game imagining that is the outcome. It might not be but that is certainly what we’re planning for.

“I have achieved some pretty amazing things, especially since coming back into football, but to actually be that person that leads your team up the steps … I don’t think it gets any better.”