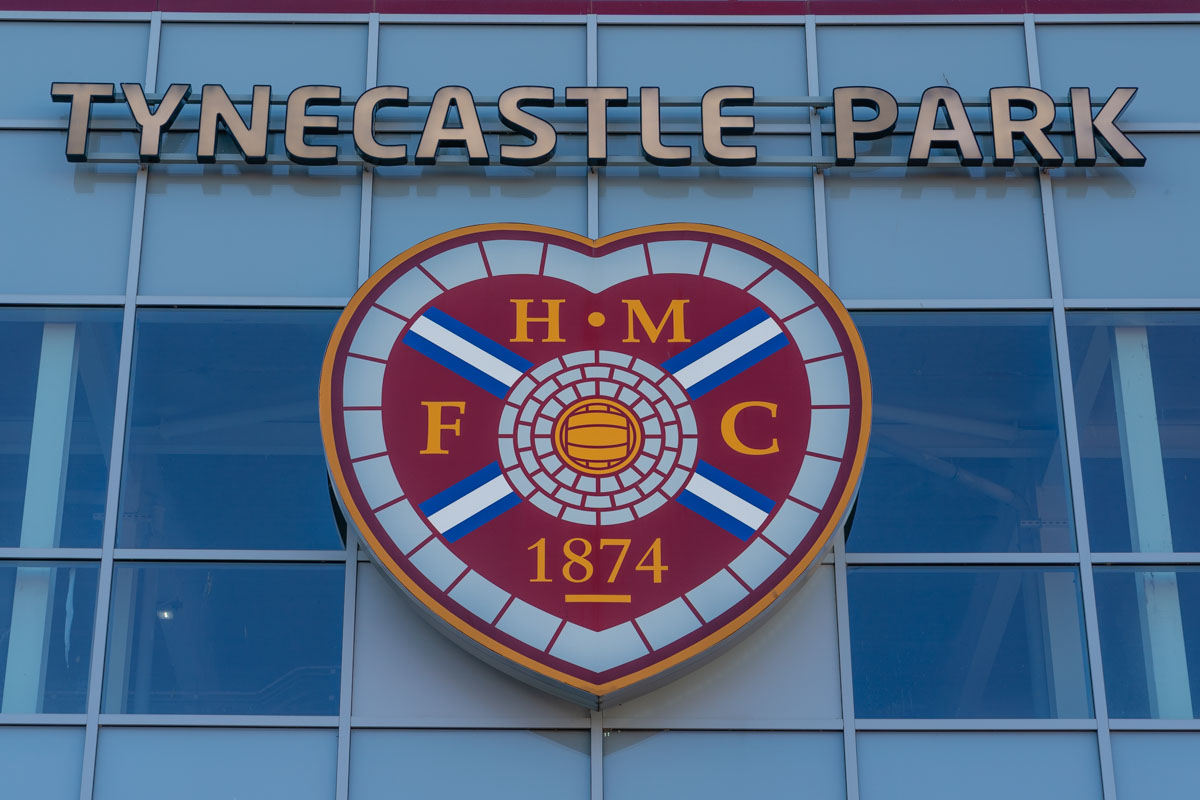 Therefore at least for the supporters attention has now turned to the Scottish Cup Semi-Final with rivals Hibernian on 16 April.

History was made in the semi-final draw this year, as it was the first time Hearts, Hibs, Celtic and Rangers had made up the last four teams in the competition.

The outcome of that draw means that there will be no Edinburgh Derby final as there was in 2012 and instead the sides will meet in the semi-finals as they did in 2006 and 2020.

Hearts are expected to go into the clash as favourites and rightly so.

The likelihood is that Hearts will have mathematically secured third spot by the time the semi-final comes around, which would mean if Hearts were to get the better of Hibs on the day, they would guarantee European football until December at least.

Due to the recent successes of the Scottish sides competing in Europe and the creation of the Europa Conference League, Scotland’s co-efficient has improved. This effectively means the rewards for winning the Scottish Cup or finishing third in the Premiership have significantly increased.

The financial gains that European football brings should not be underestimated and should Hearts receive those financial benefits, with their shrewd recruitment under sporting director, Joe Savage, you would have to expect them to try bridging the gap on the Old Firm.

Attempting to establish themselves as the third biggest club in the country in the process.

The Hearts fans that are travelling west for the 12:15 kick off on 16 April will rightly be in good spirits. Nervous, but confident. After all, Hearts do have a strong record against their rivals, especially at Hampden Park and unlike in the 2020 semi-final when no supporters were present to watch Liam Boyce’s extra time penalty see off Hibs, this time there will be fans inside Hampden Park, and what an atmosphere it promises to be.

Yes, there have been squabbles over ticket prices and kick off times, but what a day it is going to be, as 20,000 draped in maroon and 20,000 draped in green head along the M8 to cheer on their teams in a packed-out Hampden. Scottish football at its best.