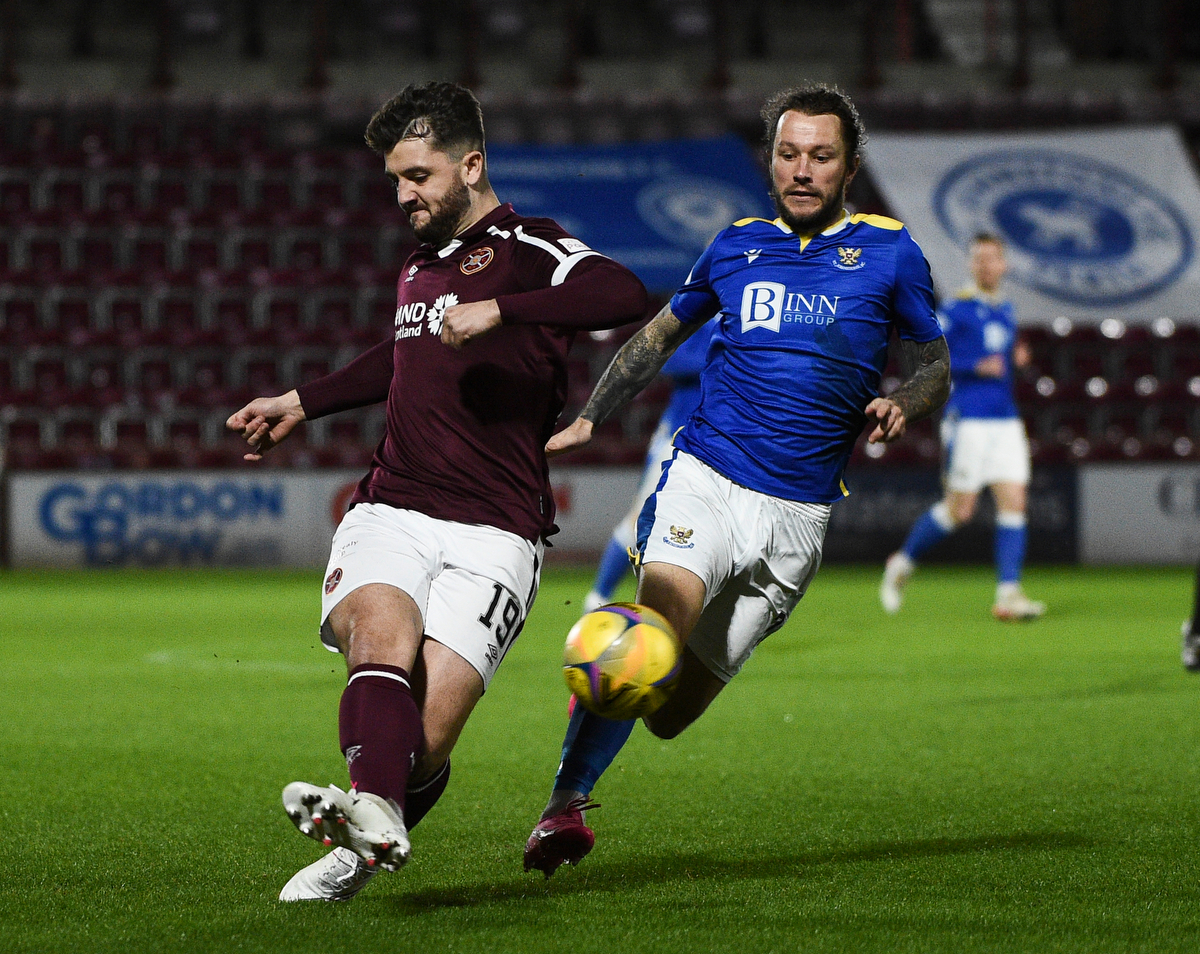 Just over twelve months ago, a group of Hearts’ fans gathered on the Foundation Plaza outside the main stand of Tynecastle to protest at manager Robbie Neilson and the then owner Ann Budge, following the clubs embarrassing Scottish Cup exit to Brora Rangers.

The protest, which went against the covid guidelines in place at the time, saw Hearts supporters hang banners and stickers outside the stadium asking for the removal of both Budge and Neilson from their positions.

Matters intensified after Hearts were beaten 3-2 by Queen of the South that afternoon, but fast-forward to the present and a serious transformation has taken place at Tynecastle.

Saturday’s 3-1 victory over rivals Hibernian secured a third placed finish on their Premiership return and a victory in this weekend’s Scottish Cup semi-final against the same opponents will guarantee European football of some format until at least December.

It’s a simple equation for the Jambos. Win on Saturday and no matter what happens in the final, they will have a two-legged playoff for a spot in the Europa League group stages.

For any Scottish team, group stage European football is massive, never mind for a side outwith the Old Firm and that is what will no doubt be in the backs of the Hearts players’ minds as they stand in the Hampden tunnel just after midday on Saturday.

There have been a number of stars in the Hearts dressing room this season, but one of the standout players, who perhaps didn’t get the recognition he deserved until he spent six games on the sidelines with an ankle injury, was Craig Halkett.

The former Livingston defender was one of those who started that forgettable night at Brora but having signed a new contract in January of this year which will keep him at Tynecastle until the summer of 2024, Halkett is excited about what lies ahead for Hearts.

“First and foremost, finishing third in the league was massive,” said Halkett.

“Securing European football for the club was big, financially as well. But there’s that added incentive this weekend that it would be group stage football next season if we manage to get through.

“It’s really exciting. But that’s something you can look forward to but right now keep it in the back of your head that you know if you win you have that. I think it’s more about focusing on getting the job done and not letting other things like this get on top of you. It’s all just about going in and winning a game of football.

On the transformation at Hearts, he added:

“I think it has been a massive change. I wouldn’t say I would have been shocked but if you had told me 13 months ago we would be in this position I probably wouldn’t have believed you.

“The manager, Joe [Savage], the coaches and the people upstairs all have to take a lot of credit for the job they have done. They’ve done wonders over the last year and a bit to build this squad and get all the results that we have had this season.

“I think the players have got to take a good bit of credit as well because we have worked hard all year.”

It’s testament to Halkett’s impressive displays that he worked his way into Steve Clarke’s Scotland squad for the recent friendlies against Poland and Austria and the defender believes both on and off the pitch that he has had a great season.

‘It’s been one of my best seasons to date on and off the pitch,” Halkett admitted.

“Getting international recognition was massive for me. It’s something I’ve been wanting to do since I started playing football so to finally get that call-up was great. It’s come in tandem with the club’s success this season, so it’s been a great season all round. But we have still got a couple of really important weeks to make it a great season.

“Going back two years when we got demoted, I had that extra bit of fire in my belly to make sure we got straight back up.

“When I signed for Hearts the last thing I thought I would be doing was playing in the Championship. So, it was all about going away in the summer and getting my head down and working hard and getting back into the Premiership.