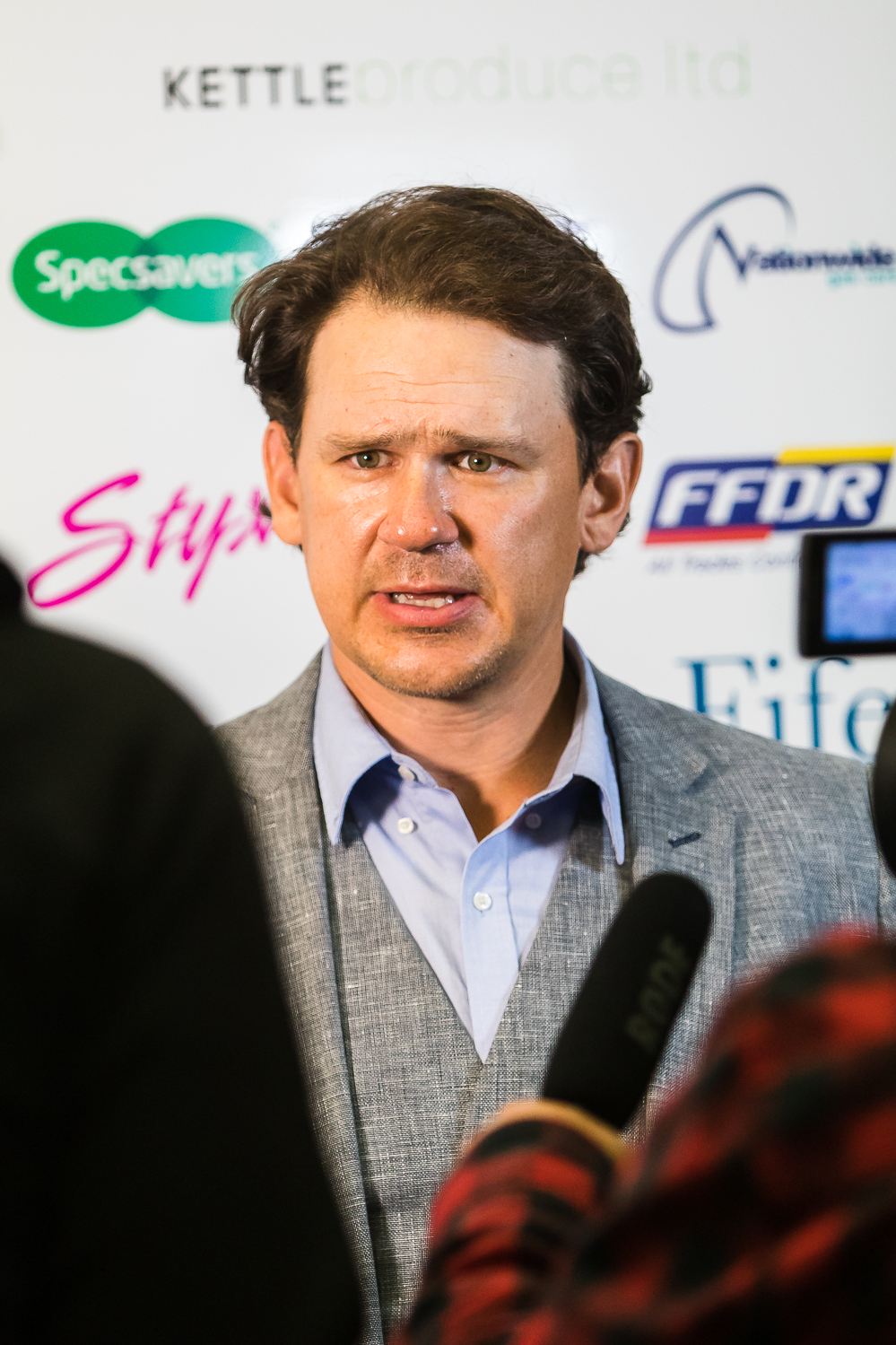 Glasgow Clan moved up to seventh position in the Premier Sports Elite League when they thumped bottom club Fife Flyers 7-2 at Braehead.

A 4-0 second period secured the two points for the home side who won the first session 2-1 and drew the final 20 minutes 1-1.

Elsewhere, Dundee Stars are in sixth position in the ten-strong table after being beaten 4-1 at Cardiff Devils after being level at 1-1 after 29 minutes through Charlie Combs. Justin Crandall, Stephen Dixon and a double from Jake Coughler secured the points.