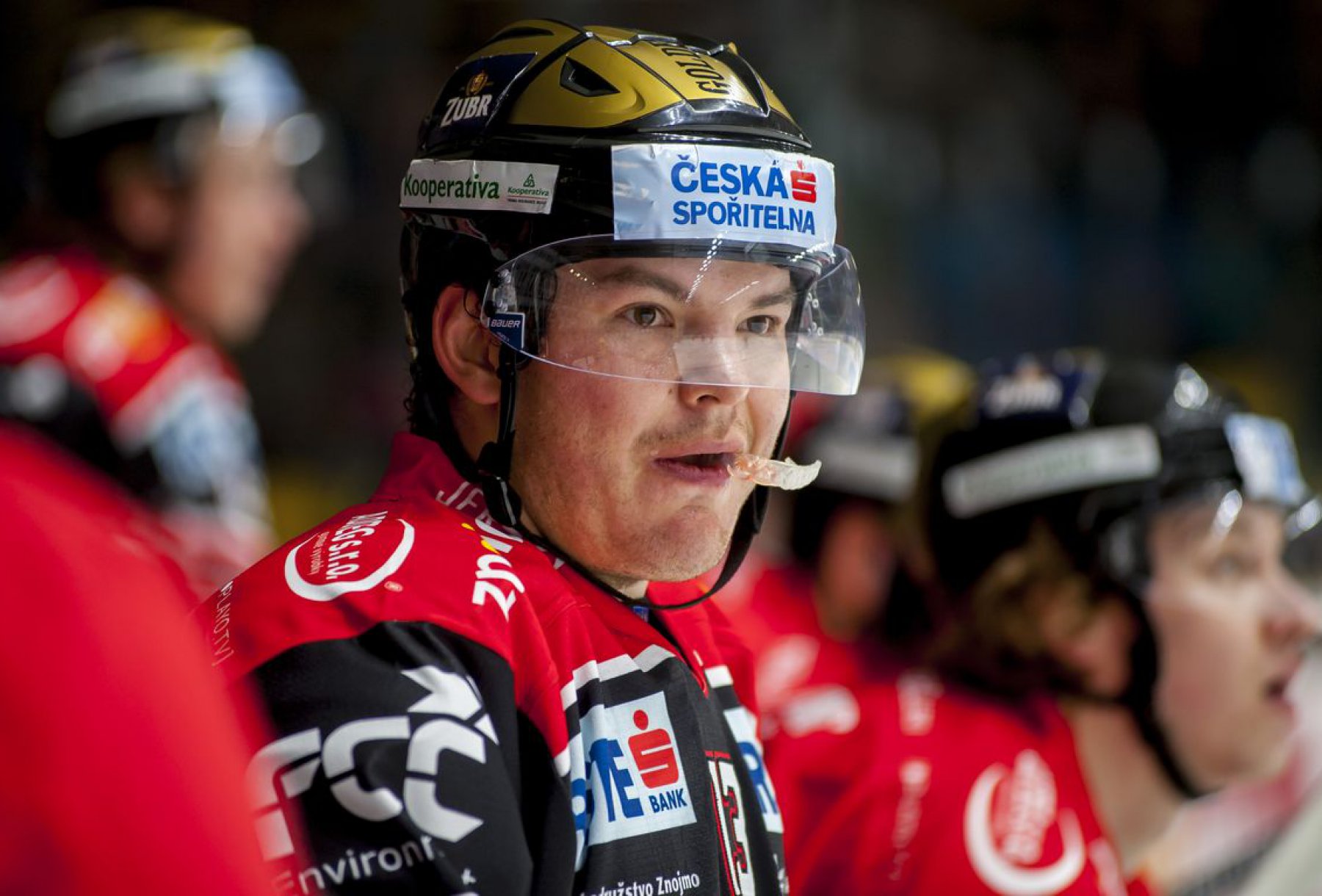 Dundee Stars coach Omar Pacha saluted his players after securing a play-off quarter-final against Sheffield Steelers and the Tayside team travel to The House of Steel in Sheffield on Saturday (19.00) and host the long-time Elite League pace-setters in the return on Sunday (17.00).

Steelers finished runners-up in the title race to Belfast Giants and desperately seek silverware after also failing to win the Challenge Cup.
Pacha’s men, backed by Kitmart, go into the double-header on the back of a confidence-boosting, come-from-behind road win at Coventry Blaze on Sunday in their final regular season outing.

Charlie Combs netted a treble including the game-tying goal with 33 seconds left at The Skydome and Seb Bengtsson finished off the Midland combine with his overtime strike 1min 9sec into the extra session.

Pacha said: “It was a roller coaster of a game and we knew we needed a point to be ahead of them (Coventry) in the standings so that goal by Charlie (Combs) was massive and the way we battled was great.”

Meanwhile, Aspray Glasgow West sponsored Glasgow Clan coach Malcolm Cameron urged his men including key player Colton Yellow Horn (pictured courtesy of Clan) to take it one shift at a time when they play Cardiff Devils, beaten finalists in the Challenge Cup, in their play-off quarter-final.

The first leg is in the Principality on Saturday (19.30) with the game live on Premier Sports. The return is in Glasgow on Sunday (18.00).
Cameron said: “We weren’t in a position to pick and choose who we were playing. We know we’re playing a good offensive and defensive team. It’s our goal now to play our style of game, keep it low scoring to keep Cardiff in check and take it one shift at a time.”

All teams are battling for a place in the semi-final in Nottingham on Saturday, April 30 with the final at the same venue on Sunday, May 1. Aggregate scores over the two legs decide the winner.