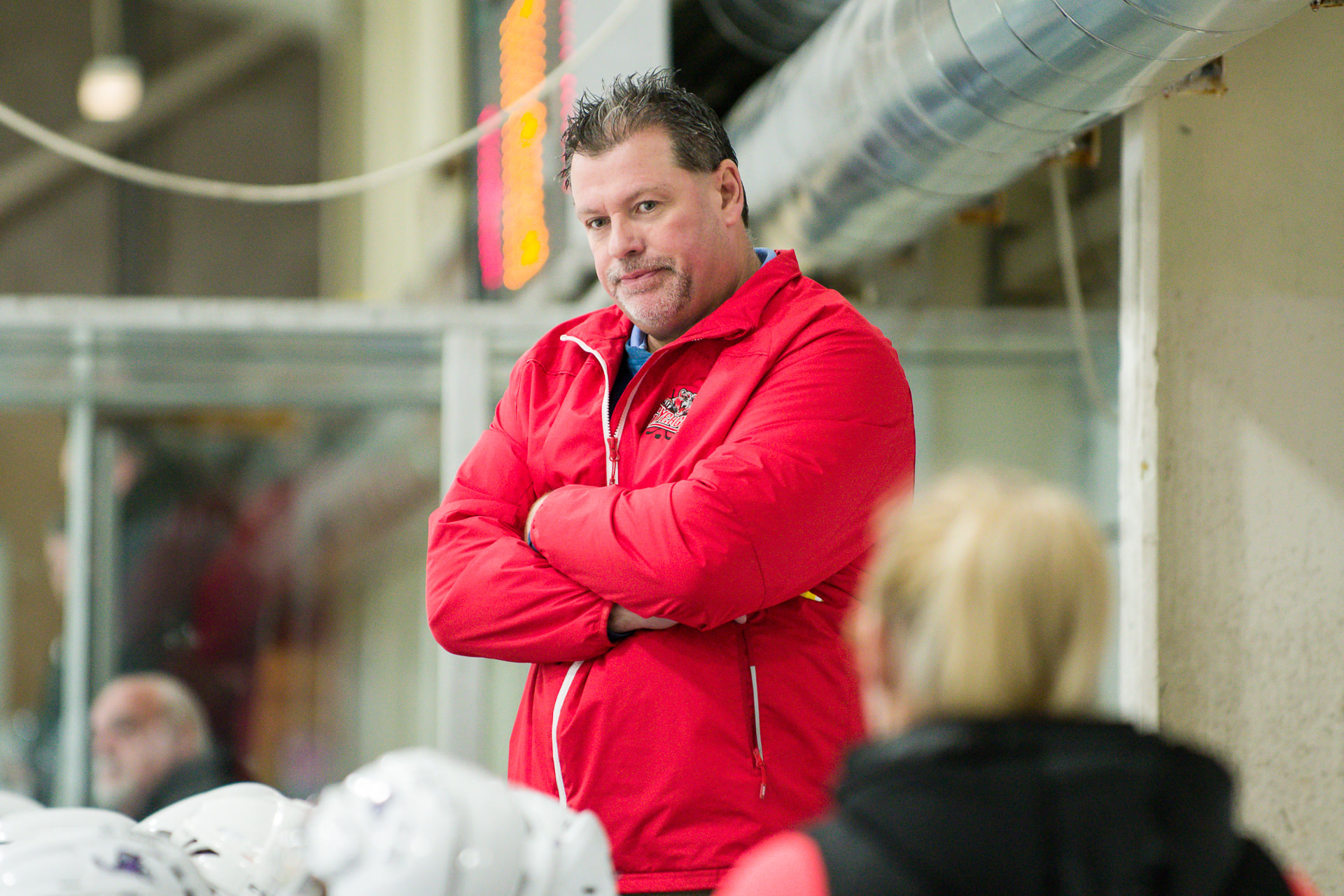 The newly-crowned Challenge Cup holders, sponsored by Stena Line, were 3-0 ahead at the first break and won the middle session 1-0 before freezing out the misfiring home side 3-1 in the final 20 minutes.

Clan’s joy was short-lived as Belfast claimed two goals in less than a minute, Piccinich netting for a third time and Ciaran Long increasing the agony for the Purple Army 31 seconds later and Slater Doggett really turned the screw with a seventh for rampant Giants who outshot the home side 38-22.