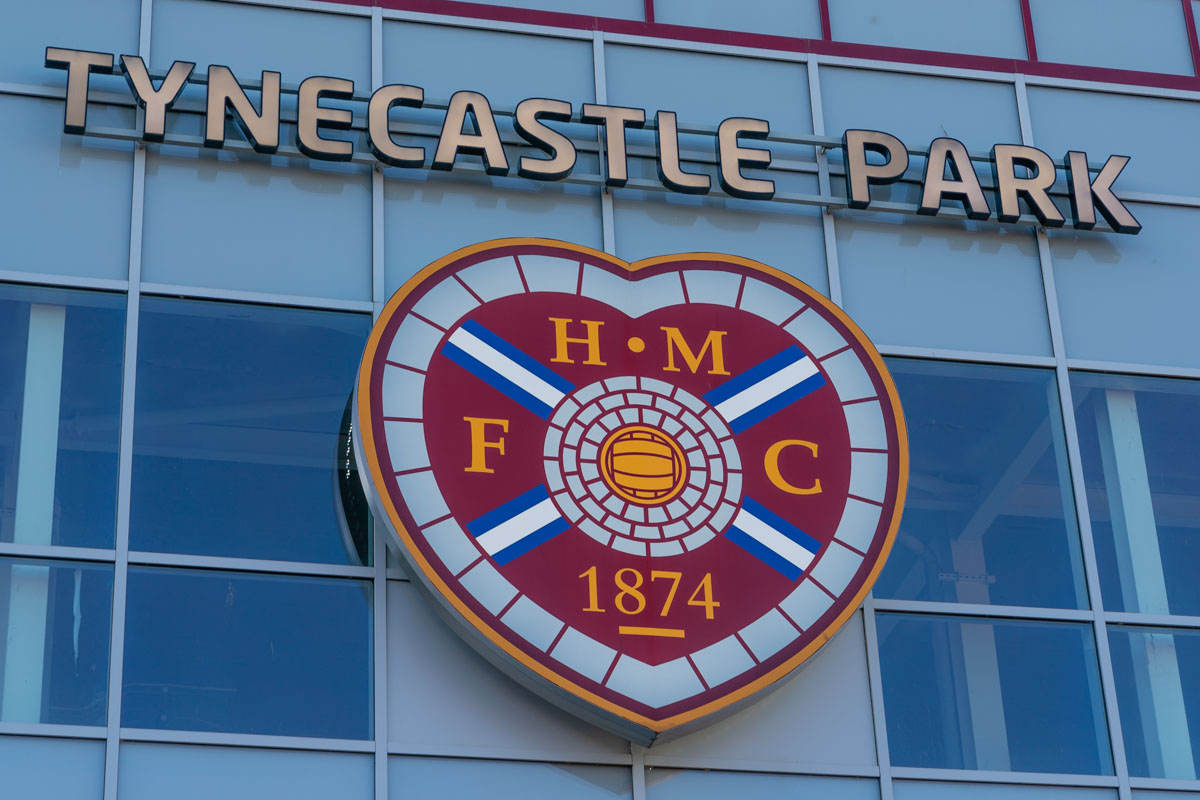 When Hearts signed Barrie McKay following his departure from Swansea City it would be fair to say supporters knew what he COULD bring to the team when on his game.

However, considering the midfielder had struggled in Wales and was subsequently loaned out to Fleetwood there were also some questions to be answered.

The former Rangers man jumped at the chance of a return to Scottish football with Hearts and now almost six months into his career with the Jambos, the move is working out very well for both parties.

Despite a relatively poor February, Hearts remain comfortably clear in third spot and are through to the Scottish Cup Quarterfinals.

As an outsider, you’d think all would be rosy in the Tynecastle garden, however the passionate Hearts’ supporters always demand more from their side, and to their credit, there are plenty of things Hearts could improve on.

One of those is goals from the midfield area, or rather the lack of them. For all the good work Barrie McKay has produced this season the one thing missing, at this moment in time, is a Hearts goal.

McKay isn’t alone in that though and alongside Hearts’ top goalscorer Liam Boyce and new loanee Ellis Simms, Hearts are struggling to tie down a consistent performer on the other wing.

Boyce has been tried out wide, but is far more influential through the middle, whereas Ben Woodburn, Josh Ginnelly, Gary Mackay-Steven and Aaron McEneff haven’t contributed enough to the goals department to show manager Robbie Neilson they are worthy of a starting berth.

It really is a mystery as to how McKay has yet to find the net for Hearts, especially considering the little pockets of space he finds during every match.

Although he may not have scored for Hearts yet, he has racked up six assists and looks by far the most creative player at the club.

At times, McKay appears on a whole different level to his fellow wide men, however there are some early signs that Hearts are starting to rely too heavily on him. With the ball being passed to McKay perhaps more in hope than expectation that he’ll manage to create something.

The 27-year-old only signed a two-year-deal last summer, which means it won’t be long until other clubs could come calling.

After a productive summer window, where Hearts agreed new deals with Michael Smith, Craig Halkett, Stephen Kingsley, Craig Gordon and Euan Henderson, the next player they should be looking to tie down has to be the impressive McKay.