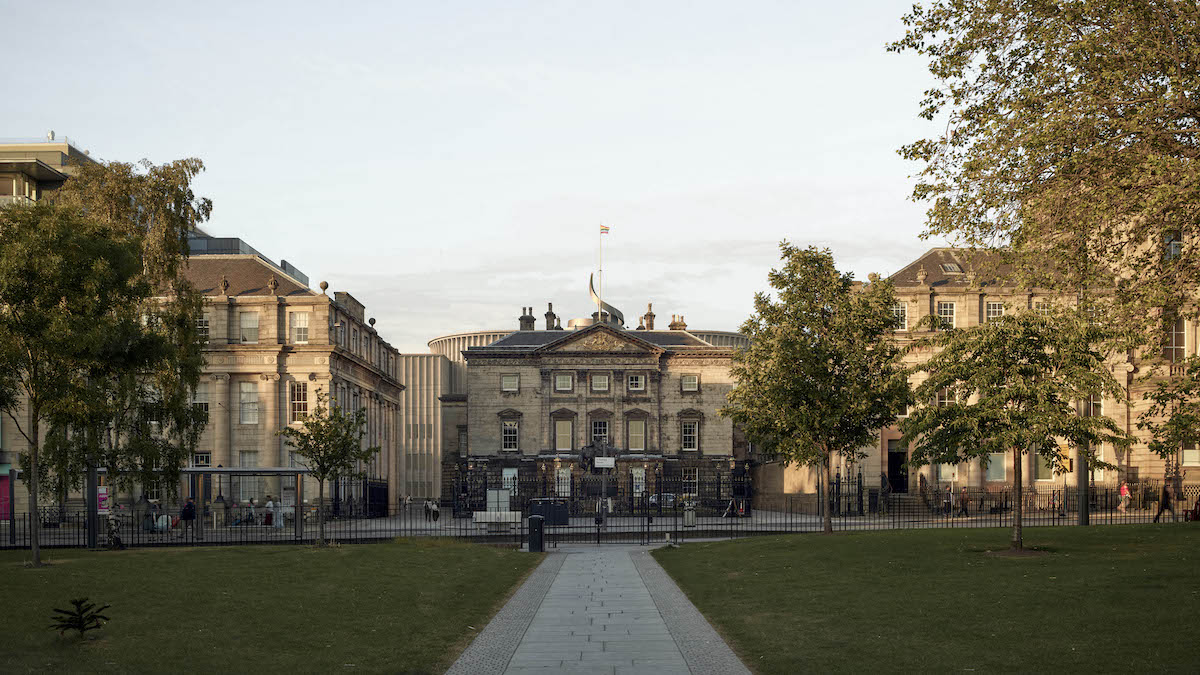 Further finance has been agreed for the new £75 million Dunard Centre to be built in the city centre.

At a meeting of the Edinburgh and East of Scotland City Region Deal Joint Committee on Friday, more finance was agreed, but there remains a £15 million gap which it is hoped will be filled by a fundraising campaign.

Councillor Imrie, Chair of the ESES City Region Joint Committee said:“The Edinburgh and South East Scotland City Region Deal Joint Committee today confirmed a package of support totalling £25million towards Edinburgh’s first new purpose-built music space in 100 years. IMPACT Scotland has made clear in its business case the reach of this project; its positive impact on our cultural reputation regionally and nationally, as well as the impact and opportunities for employment and skills development, economic benefit and sustainable value that it brings the Edinburgh and South East Scotland city region.”

Joanna Baker, Executive Director of Impact Scotland, the charity responsible for the construction and operation of the Dunard Centre said:“Edinburgh is a diverse and growing city, and it is our strong belief that the Dunard Centre will drive the future of music and culture across the region. In building an iconic piece of 21st century infrastructure we are creating space for a new generation of music making and we are delighted that this is recognised by the Edinburgh and South East Scotland City Region Deal partners. We thank them for this endorsement and look forward to collaborating with colleagues to ensure that the project inspires artists and communities across the region.”

City of Edinburgh Council leader, Adam McVey said: “This major investment by City of Edinburgh Council, with support from government and an extremely large contribution from a private benefactor, will help to make this exciting and important new cultural venue for our Capital a reality. It will be the first purpose-built concert venue in Edinburgh in more than 100 years and will give us a state-of-the-art facility which matches our international standing as the world’s premier festival city.

“I know so many people in the city are looking forward to enjoying all that this first-class cultural experience has to offer and will benefit from its central location with fantastic public transport connections. The cultural flagship of our City Region Deal, it will complement the wider transformation of the east end of the city centre alongside the Edinburgh St James Quarter, our George Street First New Town transformation project and all the private investment currently taking place across Princes Street and the city centre, all helping to keep our city centre a vibrant and thriving destination.

“I look forward to the next major milestone of the Dunard Centre and seeing how IMPACT Scotland, who will operate the venue, work with the local communities and schools to make music accessible for all.”

UK Government Minister for Scotland Iain Stewart said: “The pandemic has been challenging for performing arts across the UK, not least in Edinburgh with its internationally famous festivals, artists and venues.

“But we will build back better and I can think of no finer example than helping create the capital’s first new music venue in a hundred years as well as a home for the Scottish Chamber Orchestra.

“The UK Government is investing £10 million in the Dunard Centre as part of our £300 million support for the Edinburgh and South East Scotland City Region Deal.”

Scottish Government Economy Secretary Kate Forbes said: “The Scottish Government is providing £10 million towards construction of the Dunard Centre in recognition of its potential to significantly boost Edinburgh’s cultural offering and provide a new home to the Scottish Chamber Orchestra.

“Projects like this, supported through our £300 million investment in the Edinburgh and South East Scotland City Region Deal, are helping us rebuild a more sustainable and fairer economy for all.”

Malcolm Buchanan, chair, Scotland Board, Royal Bank of Scotland, said: “Edinburgh is a global capital and world stage for international arts, culture and music. The Dunard Centre will provide further space to continue that tradition and offer further opportunity for more musicians and artists to develop and create. This project is a great example of what can be achieved with close collaboration across the city’s public and private sectors. Royal Bank of Scotland is delighted to play a part in helping bring this project to life.”

IMPACT Scotland has a page where members of the public can donate here. 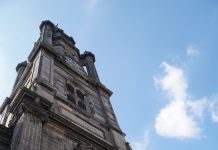