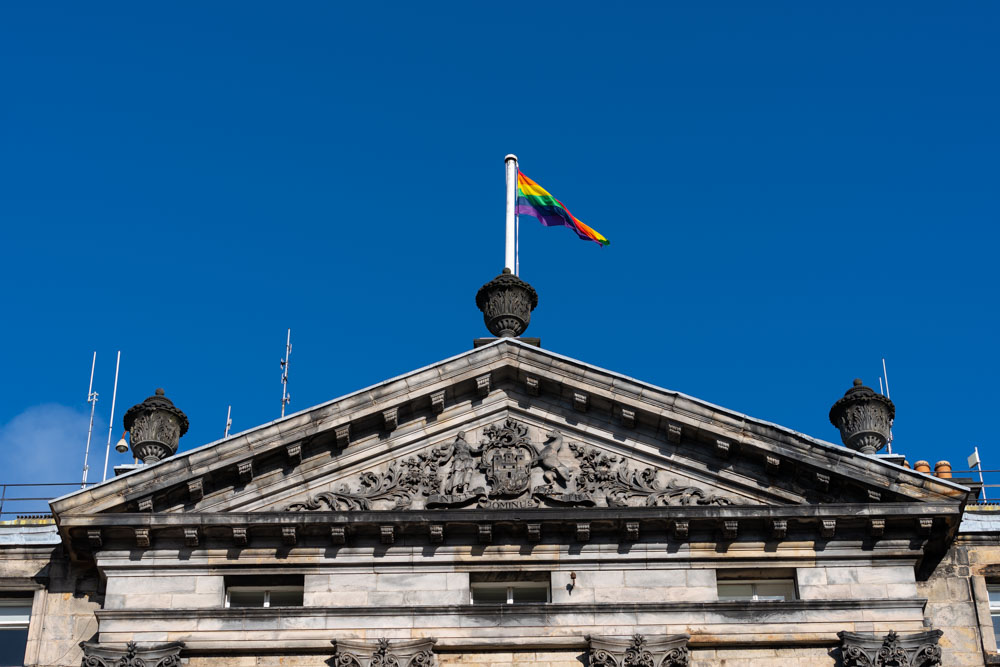 Edinburgh SNP announced the full list of their party’s candidates standing in the upcoming council elections.

The 25 candidates include 12 women, a record three BAME candidates, as well as people of many nationalities. The team now confirmed includes four candidates additional to those announced earlier this month.

Stuart Dobbin, who has worked in senior management in Asia and across the world, is standing in Forth ward. He joins Carrie Gooch, a retired airline pilot and keen beekeeper who has previously worked as a social worker helping vulnerable offenders out of crime. Marianne Mwiki, a professional events organiser who has worked with charities supporting women, will be a candidate in City Centre. She is standing alongside Finlay McFarlane, who works in small business support and has been nationally recognised for his campaigning for equal rights.

In Morningside the SNP candidate will be Mairianna Clyde, a dual Scottish/Norwegian national with a PhD in Scottish History who is an active community councillor and keen allotmenteer. Completing the list is Fiona Glasgow, a support worker for adults with learning disabilities with a background in working in education with disadvantaged children, who will be standing alongside incumbent Neil Gardiner in Pentland Hills.

SNP Council Group Leader Councillor Adam McVey said: “This is the strongest, most diverse team we have ever stood and now that our candidate selections are completed, I’m delighted to say that we have a record high of 12 women standing. It’s clear the SNP has the experience, talent and vision to lead Edinburgh to tackle the climate crisis, fight poverty and improve our local services. We need a strong team to make Edinburgh the modern European capital city our residents deserve.”

Mairianna Clyde, candidate in Morningside said: I’m delighted to be selected to stand in Morningside ward, an area I’ve been a community councillor for. I’ll be proud to join my SNP colleagues in always putting our residents first, listening to their aspirations, and delivering for them. This area has really missed out not having an SNP councillor and if I’m lucky enough to be elected, I’ll work extremely hard for my community to increase local EV charging points, tackle rat-running and help our older tenements become cheaper to heat with retrofit.”

Fiona Glasgow, candidate in Pentland Hills ward added: “It’s an honour to be selected to stand for the SNP in Pentland Hills ward. I know there’s a lot of work to do in Wester Hailes and across the villages of the ward. We’ve seen real change already and a lot of investment in education, housing and improving local services in the area but I want us to go much further. This is an area I’ve lived in most of my life and I’ll be fighting hard to make sure our residents get the very best here.”

The full list of SNP candidates, by ward and alphabetically within ward:

The Edinburgh Reporter is publishing profile articles on all candidates who have responded to us from 1 April 2022. If you are a candidate and have not yet been in contact them please email us editor@theedinburghreporter.co.uk