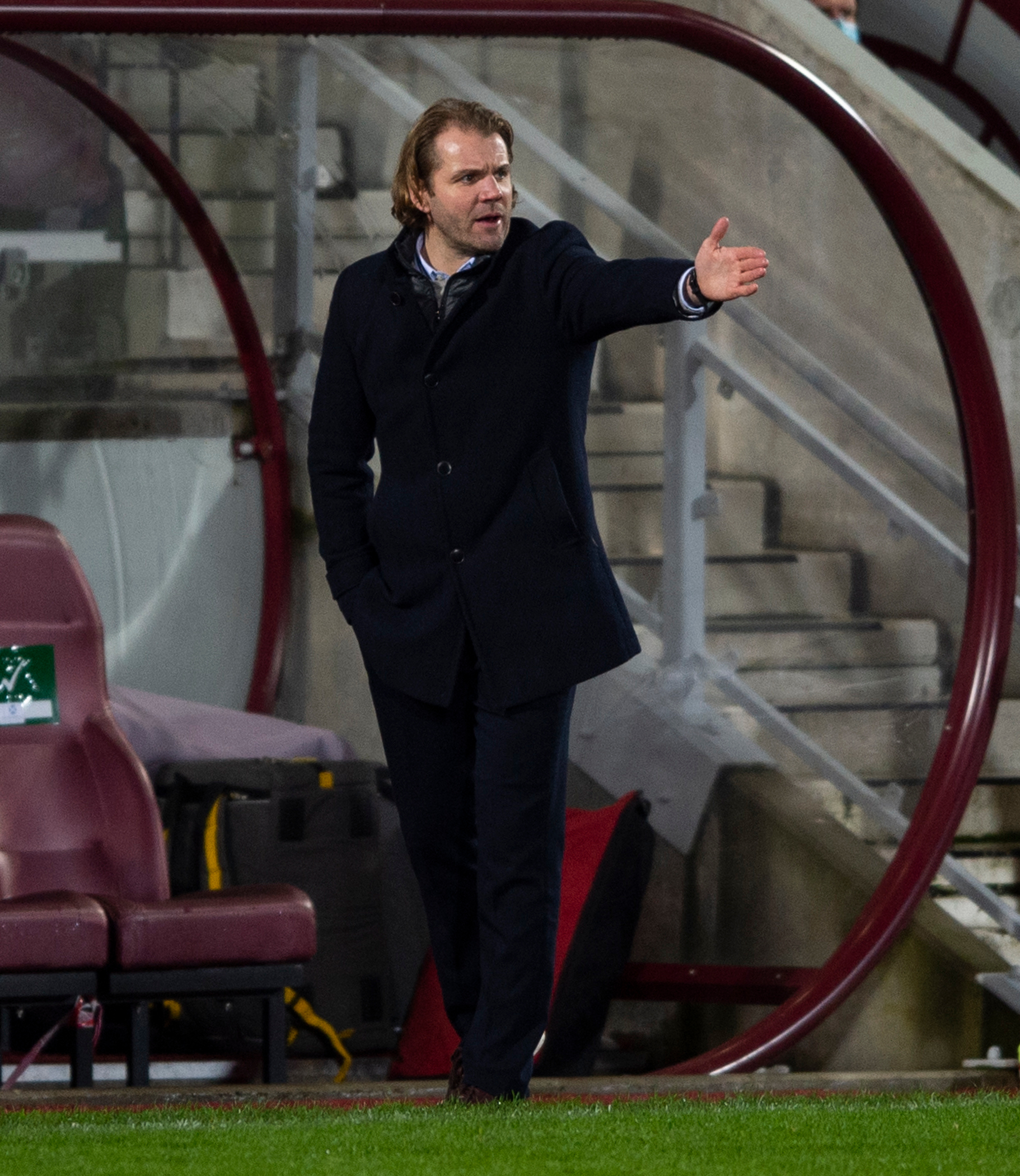 In 2013, he followed Alex Neil to Preston North End and would eventually link up with the current Hearts sporting director, Joe Savage.

He then departed Preston in December 2021 and has now moved up to Edinburgh to begin his new role with the Hearts academy.

The Hearts manager, Robbie Neilson expressed his delight at the appointment and explained how vital it is for the Hearts academy to keep developing young talents.

He said: “Yeah, I’m delighted to get Frankie in.

“I have known him for a long time, since he was at Hamilton and produced a lot of young players. Then he went down to England with Alex and Joe and back up to come into that academy role and I think he will do very well for us.

“Developing young players has got to be key for us. The difficulty we had last year in the Championship is that there was no reserve football, so a lot of these guys had to go out on loan and then they were out with our bubble.

“Then, this season, again there is no reserves, but now we have these guys out playing regularly in League One and League 2 and hopefully they will progress, and I will look at them in the summer and bring a couple of them into the group or maybe put them out again at a higher level. Because we are now at a level where they have to be very good to come in and play in our team.”

Hearts travel to Ibrox on Sunday to take on a Rangers side, still licking their wounds after a damaging Old Firm defeat on Wednesday.

A late Craig Halkett goal saw Hearts leave Govan with a point back in October; however, the Hearts boss has urged his side to go one better and this time leave Glasgow with all 3 points.

“Winning in Glasgow is something we spoke about at the start of the season and something we want to do,” Neilson explained. It has been a long, long time since hearts have been able to do that consistently and we have still not done it.

“We have had a decent season so far but that remains an objective and we want to do that this year. We now have another opportunity on Sunday.”

Hearts will remain without Michael Smith and Craig Halkett; however, John Souttar should be available for selection after participating in Friday’s training session.

“Michael is out and so is Halkett, although, I expect John to be fit,” Neilson confirmed.

“He did a wee bit of running today. Hopefully he gets through that fine and then he will train on Saturday with a view to being available for the game.”

Souttar has signed a pre-contract with the Glasgow club, however Neilson reiterated that he has no concerns about starting the Hearts defender against his future employers.

“For me, there is not a conundrum at all. I think it’s getting built up with everyone else talking about it.

“We have a squad here and he’s one of our better players. If he is fit he plays. If he is not fit he won’t play. That’s it. Everyone else talks about this and that but John’s a top professional and a top player and I know when he goes out on the pitch he will give 100 per cent.

“Right from the start when we knew this was happening we spoke to John and said this is what we are looking for. John agreed with it, but the fee never came. At the end of the day if the money doesn’t get paid then the player doesn’t go.

“He’s been great right the way through. He understands the situation. He’s been here for a number of years and his main objective now is, first and foremost, to get us European football and secondly stay in the Scotland set-up. If he continues to play the way he has been playing he will do that.”