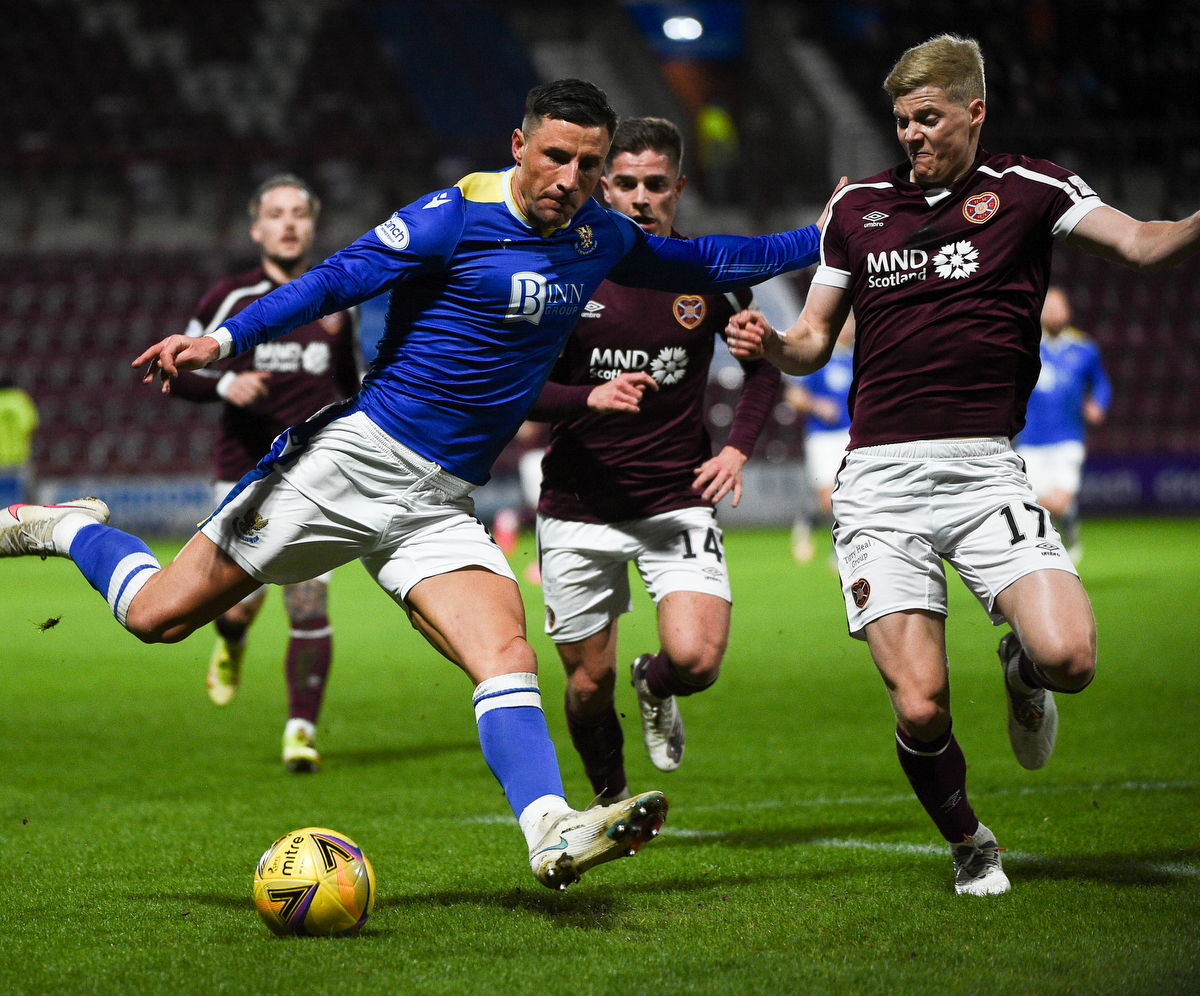 Alex Cochrane at the tender age of 21 has a big decision on the horizon. The Brighton loanee is out of contract in the summer and has yet to hear anything from The Seagulls about an extension.

The left sided defender has proven a useful acquisition in the Jambos 3-4-3 system and if he is not offered a new deal on the south coast, Hearts could attempt to make his move to Edinburgh permanent.

Cochrane explained that Brighton’s loans manager and former Hearts player David Weir was “happy” with his progress in Gorgie and if a new deal at Brighton doesn’t materialise, Weir could nudge Cochrane in the direction of Tynecastle.

When asked about the pressure of potentially playing for your future, Cochrane replied: “Personally, I don’t really feel any added pressure.

“I just want to go on the pitch and enjoy football, do what I know I can do and the rest of it will hopefully take care of itself.

“I don’t put any pressure on myself, because I think that might hinder my performance in a way, so I just go out on the pitch and try enjoy myself as much as possible.

“I’m just focusing on my football and anything behind closed doors I leave to my agent. I’m trying to enjoy football as much as possible at the moment.”

As is the purpose of loan moves, Cochrane has enjoyed his fair share of game time at Tynecastle and admits he’s learned a lot from playing in Scotland.

“I’ve played a lot more than I expected, I’ve put in good performances, but I still believe there are areas to improve. I’m still young and learning the game but I’m definitely enjoying it up here.

“I think anyone can beat anyone here. It’s a tough league. It’s a league where teams are fighting for every point no matter where they are in the league.”

Hearts currently sit ten points clear in third spot and the potential opportunity to play in Europe next season is a huge incentive for Cochrane.

“It’s a big opportunity to play in Europe if we get there, but at the moment we’re not secured there, so at the moment I’m just focussed on making sure I help the team to get into the European space.”

To maintain their grip on third place they’ll need to take three points from McDiarmid Park on Saturday, something Hearts haven’t done since 2010, despite St Johnstone’s struggles, Cochrane knows to expect a battle.

“We know what the game is going to be like on Saturday, it’s not going to be easy at all. We have to fight, it’s going to be a tough game, but we’re hoping to go there, put in a performance and hopefully get the win.”