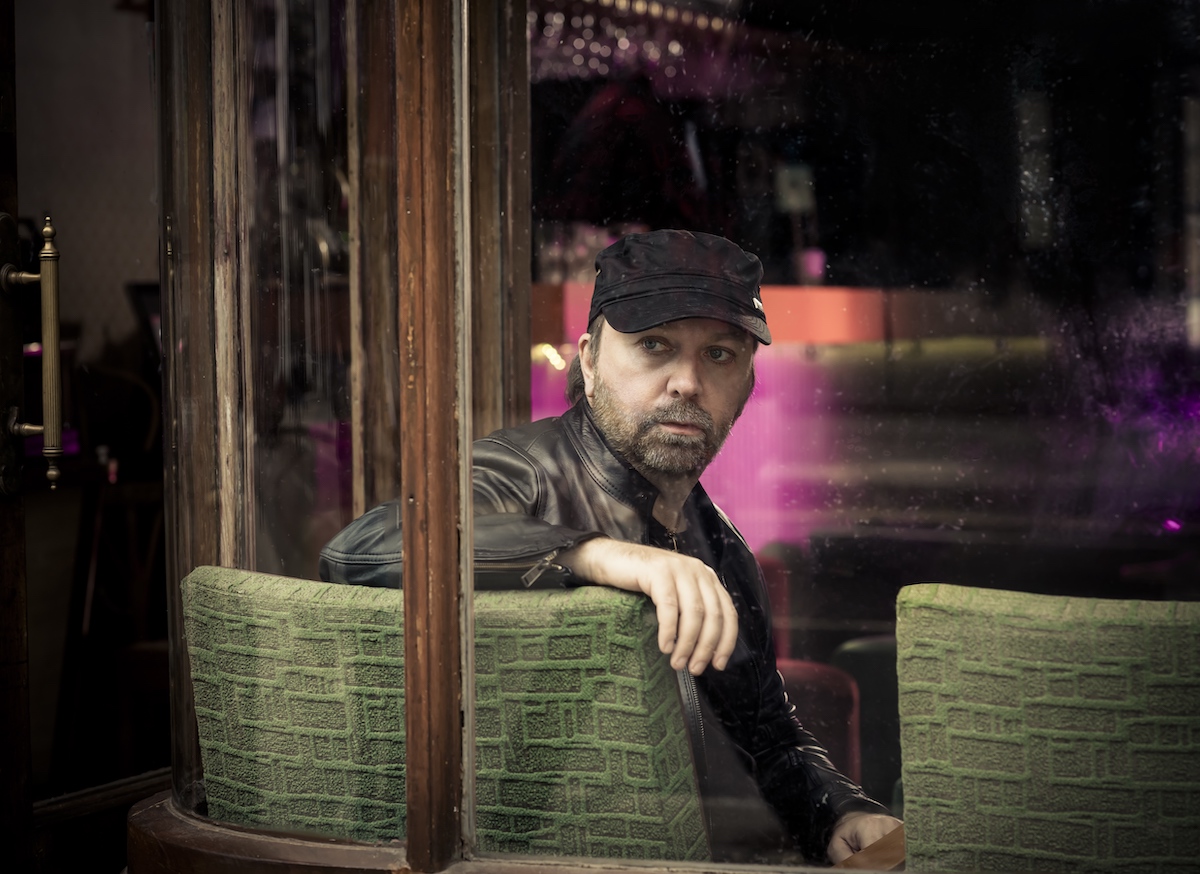 On 28 January former Mansun lead singer Paul Draper will appear at Assai Records to sign copies of his second solo album. He will also perform an acoustic set in the record store.

This album, Cult Leader Tactics, is the first since 2017 playing on the genre of self-help manuals in a bid to achieve your life goals.

Paul plays the majority of the instruments on Cult Leader Tactics‘ 11-tracks, including guitars, drum machines and synthesisers, on an album produced with long-time collaborator and acclaimed producer Paul ‘P-Dub’ Walton at the latter’s Loft Studios, with additional engineering by Scott Knapper. The album also features guest appearances from revered musician and producer Steven Wilson, and Gamaliel ‘Gam’ Rendle Traynor from the band Sweat.

Assai Records are at 1 Grindlay Street EH3 9AT and on Facebook.