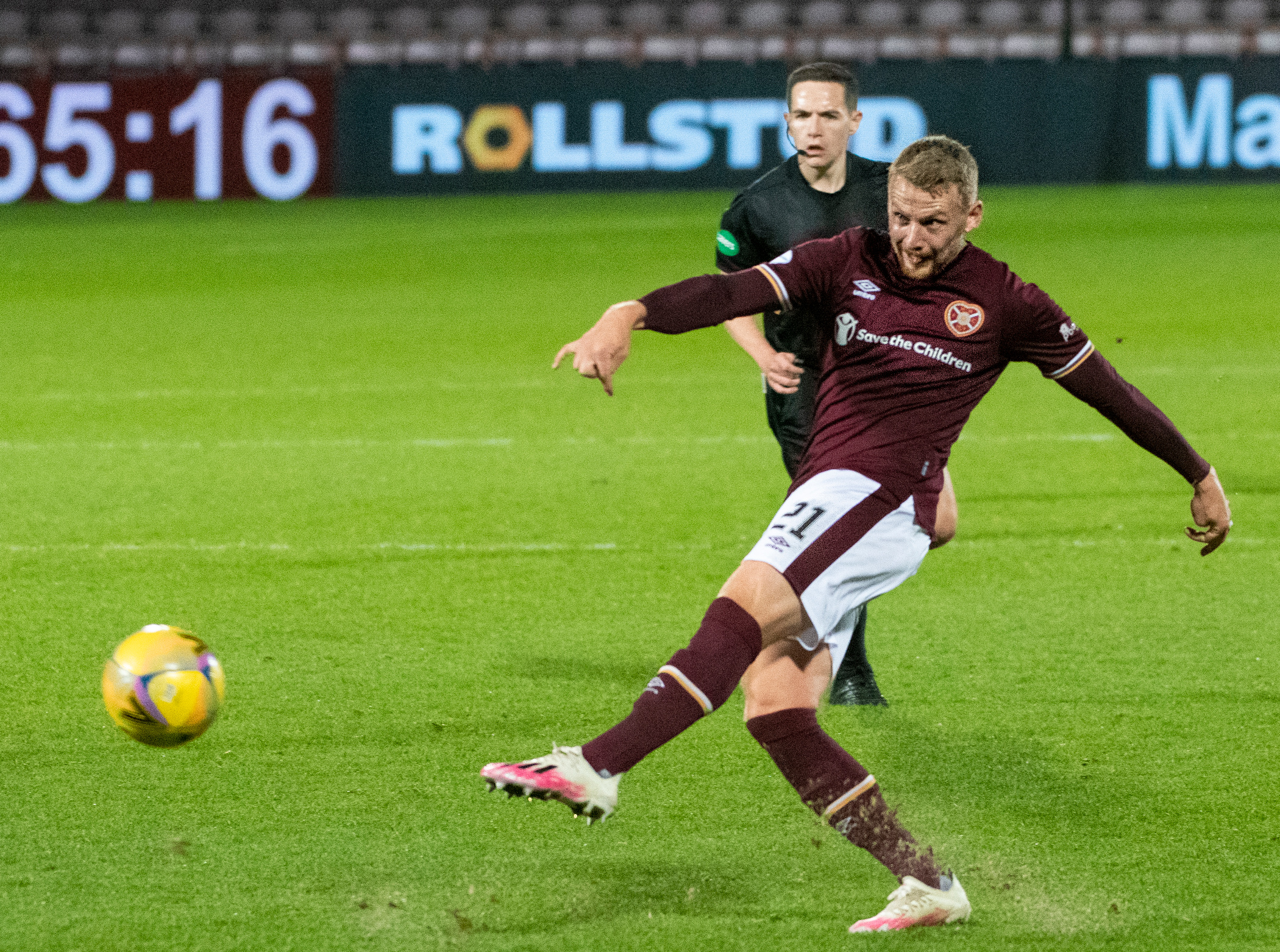 Stephen Kingsley is the latest player to to commit his future to the Edinburgh club after penning a new deal until the summer of 2025.

The defender has now joined club captain Craig Gordon and his defensive partner Craig Halkett who have both recently signed new deals to stay at Tynecastle.

Kingsley has slotted in on the left hand side of Hearts’ three-man defence perfectly, but he also has a useful attacking weapon at his disposal.

The 27-year-old has scored free kicks from distance against Ross County, Motherwell and St Mirren already this season and his left foot is an excellent asset for the Jambos to have.

Hearts manager Robbie Neilson was understandably delighted to acquire the services of the Scotsman and told the club’s website:

“It’s fantastic to get Stephen committed to Hearts for another three seasons.

“He’s gone from strength to strength since he arrived here and he’s undoubtedly one of the country’s top defenders.

“It’s a big boost for us and everyone here is delighted to get it sorted.”

Meanwhile, Hearts sporting Director Joe Savage said: “Stephen’s made such a big impact since joining the club and he’s a really popular figure behind the scenes.

“His quality on the pitch is there for all to see and I’m sure the fans will be as happy as we are to get this deal completed.

“Stephen’s been a crucial part of the project here at Hearts and the exciting thing is that we’re only in the early stages. The club is in a strong position and there is definitely more to come.”