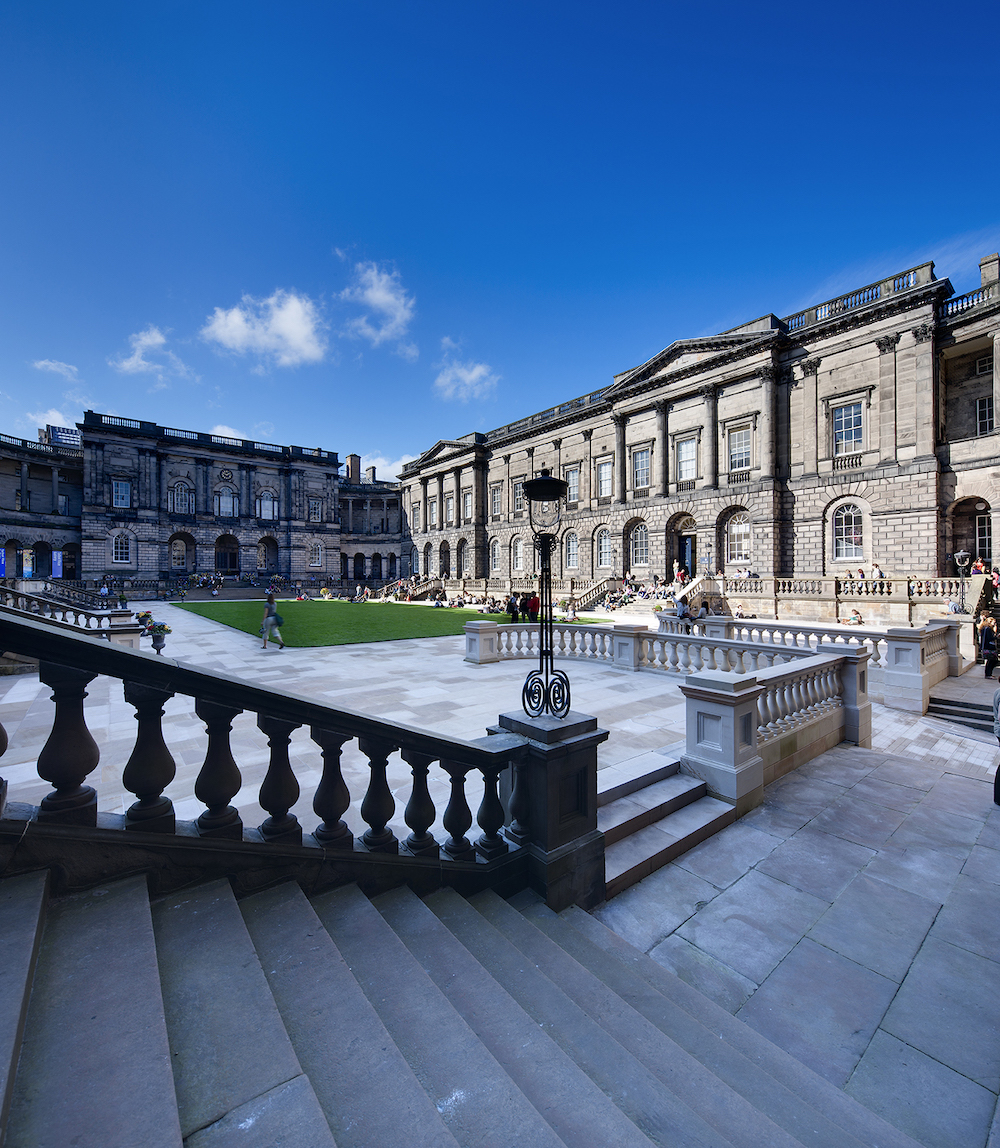 World Hypnotism Day is held every year on 4 January to promote the benefits of hypnosis and to answer any misconceptions about hypnosis, such as losing control. A University of Edinburgh graduate played a role in the development of hypnotherapy and is known as the father of modern hypnosis.

James Braid was born in the parish of Portmoak, Kinross-shire in 1795. He was apprentice to Leith surgeons, Thomas and Charles Anderson. He attended the University of Edinburgh and was awarded the diploma of Licentiate of the Royal College of Surgeons of the City of Edinburgh.

After obtaining this diploma, he went to work as a surgeon in Lanarkshire and Dumfries, before relocating to Manchester. It is rumoured that Braid first got interested in what we now call hypnosis by watching a performance by French mesmerist demonstrator Charles Lafontaine, where participants were put in a trance like state

Mesmerism was named after German doctor Franz Mesmer, who believed what he called animal magnetism was an invisible natural force. He considered that this force could heal and by helping people into a sleep like state the body would induce this healing force.  At first Braid dismissed Lafontaine as a charlatan, though he sought to investigate this phenomenon.

Braid did believe these participants had indeed entered a different state, though he thought it was unlikely that magnetism was responsible as Lafontaine claimed. He went on to conduct a number of experiments on himself and others and found he could induce an altered state of consciousness through trance and by holding an object in front of the eyes.

In 1842, Braid published a book called, “Neurypnology or The Rationale of Nervous Sleep Considered in Relation with Animal Magnetism”. Braid was convinced that this trance state was a form of sleep and named it hypnosis after the Greek god of sleep, Hypnos. Though, it is later thought he regretted this name as he found that participants could display features of hypnosis, such as amnesia could be induced with no sleep.

James Braid utilised hypnotherapy alongside his surgical work, helping people with a number of issues, such as; rheumatism, spinal injuries, strokes, and nervous disorders.  He remained an interest in hypnosis until his death in Manchester in 1860.  The James Braid Society was formed in 1997 in recognition of his contribution to the therapeutic use of hypnosis.

Hypnotherapy continued to be developed and the great American Psychologist Milton Erickson mainstreamed the use of hypnotherapy within medical environments in the twentieth century.  Hypnotherapy is often misunderstood, with people being concerned that they will lose control and behave like a participant in a stage hypnosis show.

People who participate in these shows are exhibitionist types who choose to perform in that manner. Hypnotherapy is very different; the hypnotherapist makes positive suggestions to make positive changes.  There is evidence that hypnotherapy is successful in helping people with many issues, including; stopping smoking, losing weight, and managing chronic pain.

Stephen McMurray is a Clinical Hypnotherapist based in Edinburgh