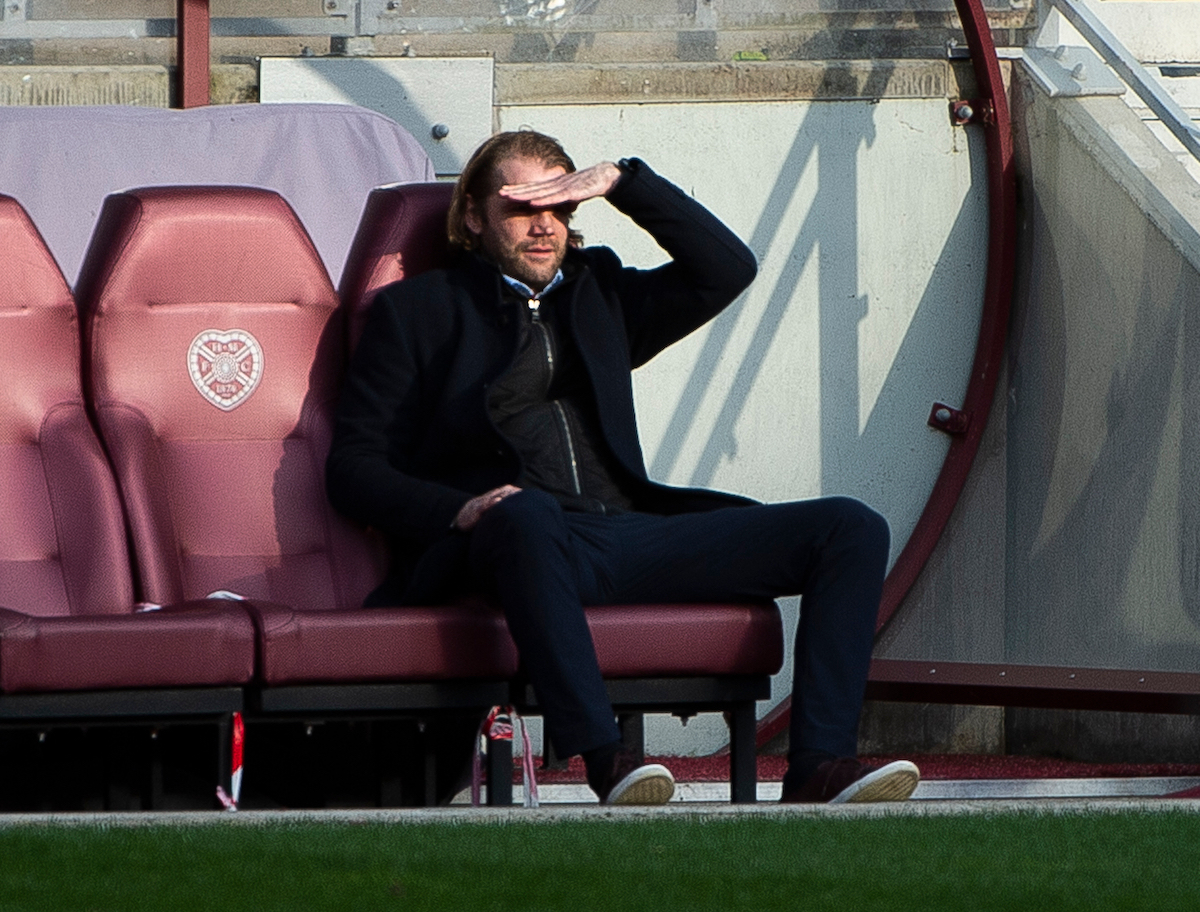 Following last weekend’s defeat to Rangers, Hearts are hoping to kick off their festive fixtures with a victory over Dundee at Dens Park.

The Jambos next three fixtures are against teams which currently occupy the bottom three positions in the league- Dundee, Ross County and St Johnstone.

Hearts then face Hibernian in the Edinburgh Derby before the three-week winter break commences.

Hearts manager Robbie Neilson will be hoping his side can pick up maximum points in their next three games to see them arrive at Easter Road in the new year full of confidence.

“I think this wee period is a difficult one, but it can be a fruitful one if we can put our foot to the metal and get going,” the Hearts boss said.

“We have four games in quick succession, we have an away game, two home games and then the derby, so we’re hoping to pick up as many points as we can and hopefully others will falter.”

“We know we are going to lose games but it’s how you bounce back, and we’ve done that so far this season. Every game is different. You go from a full house against Rangers to Dens Park, you need to find a different way of winning.

“We’ve done that after defeats so far and hopefully we can continue that. We’ve got a good group here with a few leaders who are positive. It’s about making sure they are right, and they can replicate that in the dressing room.

“I was disappointed with the result [against Rangers] but I thought in terms of the actual performance we played very well. We had a lot of possession in a lot of good areas, a lot of chances, we just didn’t take them on the day. It’s a different game up at Dens Park, that’s for sure. It’s a difficult place to go. The pitch, the environment, away from home, it will be a different way to try and win the game.

“I watched their game the other night against Hibs, and they had a couple of chances. Danny Mullen had a good one and if he takes that it’s a different game and the own goal kills it, but when you look at their squad they’re pretty experienced in this league, they look a Premiership team. So, from our perspective going up there is going to be tough.”

There is much concern in Scotland just now with the new Omicron variant leading to more cases and seemingly more restrictions are inevitable.

The SPFL Joint Response Group had a meeting with all Premiership clubs on Thursday amid the recent concerns.

When asked for his thoughts on the current situation, Neilson said:

“It’s just where we are at this moment in time. We’re always going to have ups and downs, wee spikes going into the winter period. From our perspective as a club, it’s about making sure we follow the protocols, and we hope everyone else does as well.

“Our job is to play football and entertain people. I think at this moment in time fans are looking forward to games. There are people out there who football is the main part of their life.

“If we just decide we’re going to stop for two weeks and then we have another break in January, it’s going to be difficult over this festive period. I know myself, I look forward to this period because there are so many games to watch, to go to, to be involved in. So, we have a responsibility to ensure we follow the protocols and try and get the games on.”

Hearts had planned to travel to Spain during the winter break and Neilson confirmed that is still the plan but are awaiting further guidance from the Joint Response Group.

Hearts squandered plenty of chances during last weekend’s defeat to Rangers, highlighting the need for a more clinical attacker to be brought in during the January window.

When asked where a striker ranks in the list of priorities, Neilson replied:

“Right at the top of it. Preferably one that scores goals – but they are the hardest to get in January. We’ve got a couple of strikers here at the moment but we’re trying to get something that gives us a different option up front. We’re not going to make a lot of changes to the squad – it’ll be one or two. We’ve got an idea about who will come in and who’ll go out.”

One player who has been linked with a move away from Tynecastle is Jamie Walker, despite the lack of game time Neilson has given the midfielder this season, he remains a fan of the Hearts number 7.

“He’s an experienced player and he’s out of contract in the summer. His agent is speaking to a few clubs. I really like him; I think he’s a top player, but I understand he’ll want to play, as he’s not had the game time he would have liked this year.

“It’s one we’ll assess in January and see what’s best for the player and the club, he’s a player who can win football matches and there are not many of them about, so we’re reluctant to give him up unless it suits both parties.”

Hearts have a number of players out of contract in the summer and Neilson remains hopeful that sporting director Joe Savage can convince them to put pen to paper and stay at Tynecastle.

“Joe is grafting away in his office and hopefully he’s got a few of them locked in his office,” Neilson laughed.

“Hopefully we’ll get things done in the next week or two.” 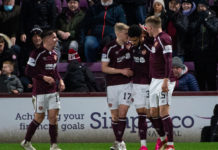 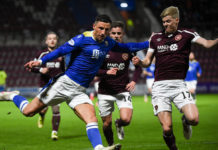