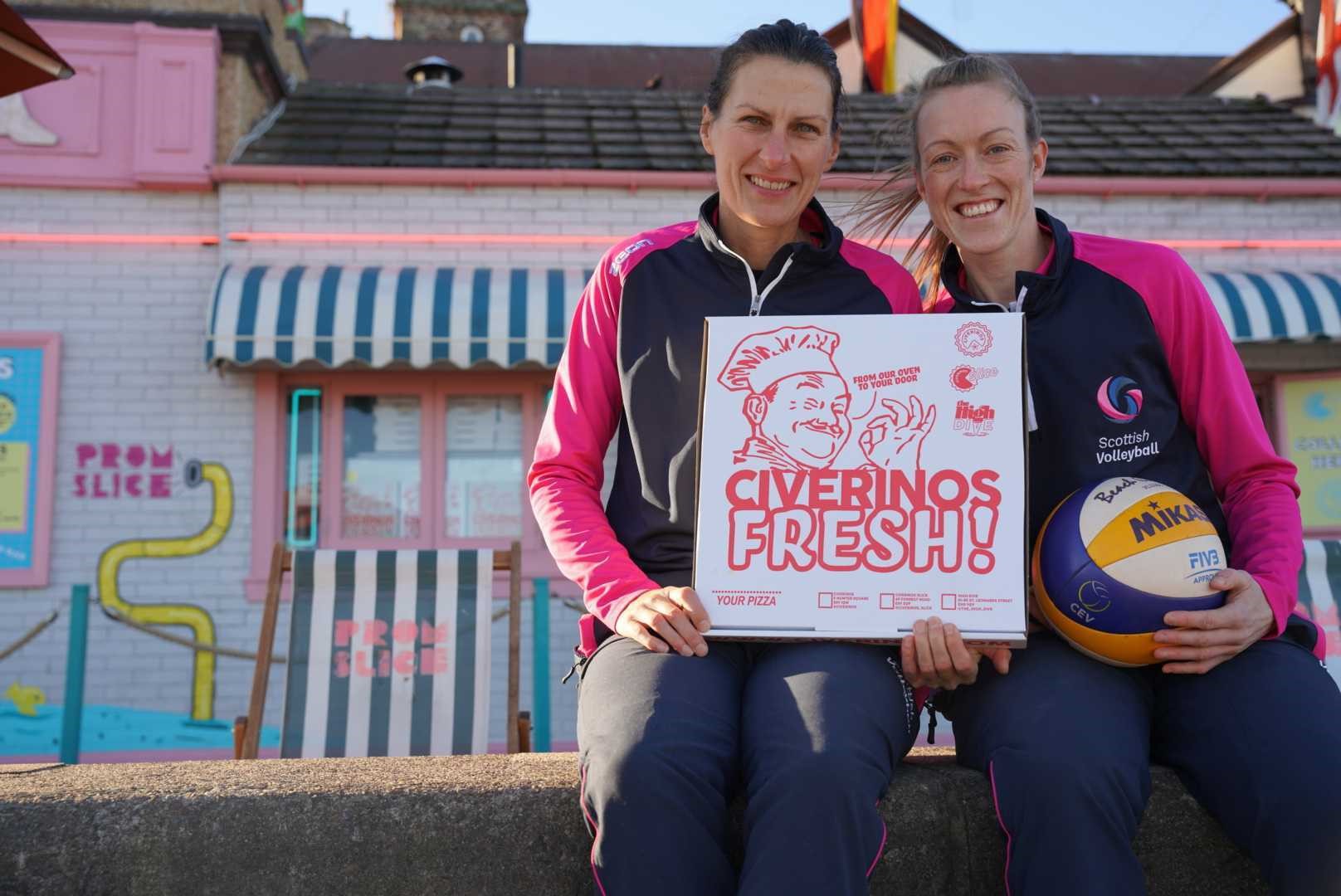 Edinburgh based restaurant group, Civerinos, have announced a sponsorship deal with Lynne Beattie and Mel Coutts, Team Scotland’s Beach Volleyball pair, as the duo train ahead of the Commonwealth Games in Birmingham in 2022.

In a deal secured by Glasgow-based agency GRM Marketing’s sponsorship platform, Sponsor Lead, Civerinos and Team Beattie/Coutts will work together to raise awareness around the sport of beach volleyball in Scotland and Civerinos will support the local team who train on the beach in front of their Portobello Pizza Bar, Prom Slice.

Civerinos CEO Michele Civiera said: “We are incredibly proud to sponsor these two local heroes, who are really putting Portobello on the map with their journey to Birmingham Commonwealth Games 2022.

“Watching the team train right in front of our Prom Slice pizza bar has been a privilege, and this partnership is a real no-brainer. Being part of the community is incredibly important to us, and we know that our local beach volleyball team will do Porty proud.

“We can’t wait to start working with these amazing athletes and contribute to their success at the Commonwealth Games. Watch this space, big things are coming.”

Both Lynne Beattie and Mel Coutts work full time as well as playing at a very high level, having already competed at the Commonwealth Games in 2018 and winning a Gold at the European Beach Zonal Event.

This summer, the team received a special invitation to compete at the King of the Court in Rothenbaum while playing at the Beach Volleyball World Tour in Sofia, Bulgaria.

Lynne and Mel said: “We are very excited to be working with Civerinos on our journey to qualify for our second consecutive Commonwealth Games at Birmingham 2022.

“As a vibrant, local business, closely connected to the Portobello community, we feel that our team and our sport is a brilliant fit with Civerinos and believe it is a partnership that will maximise the impact and profile for both our sport and the business.

“We think we will have a lot of fun working together.” 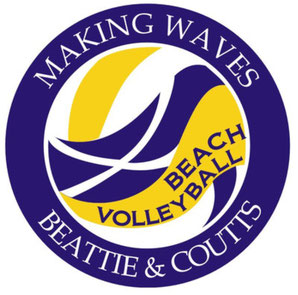 Can you help Scotland’s Beach Volleyball team get to the Gold Coast?