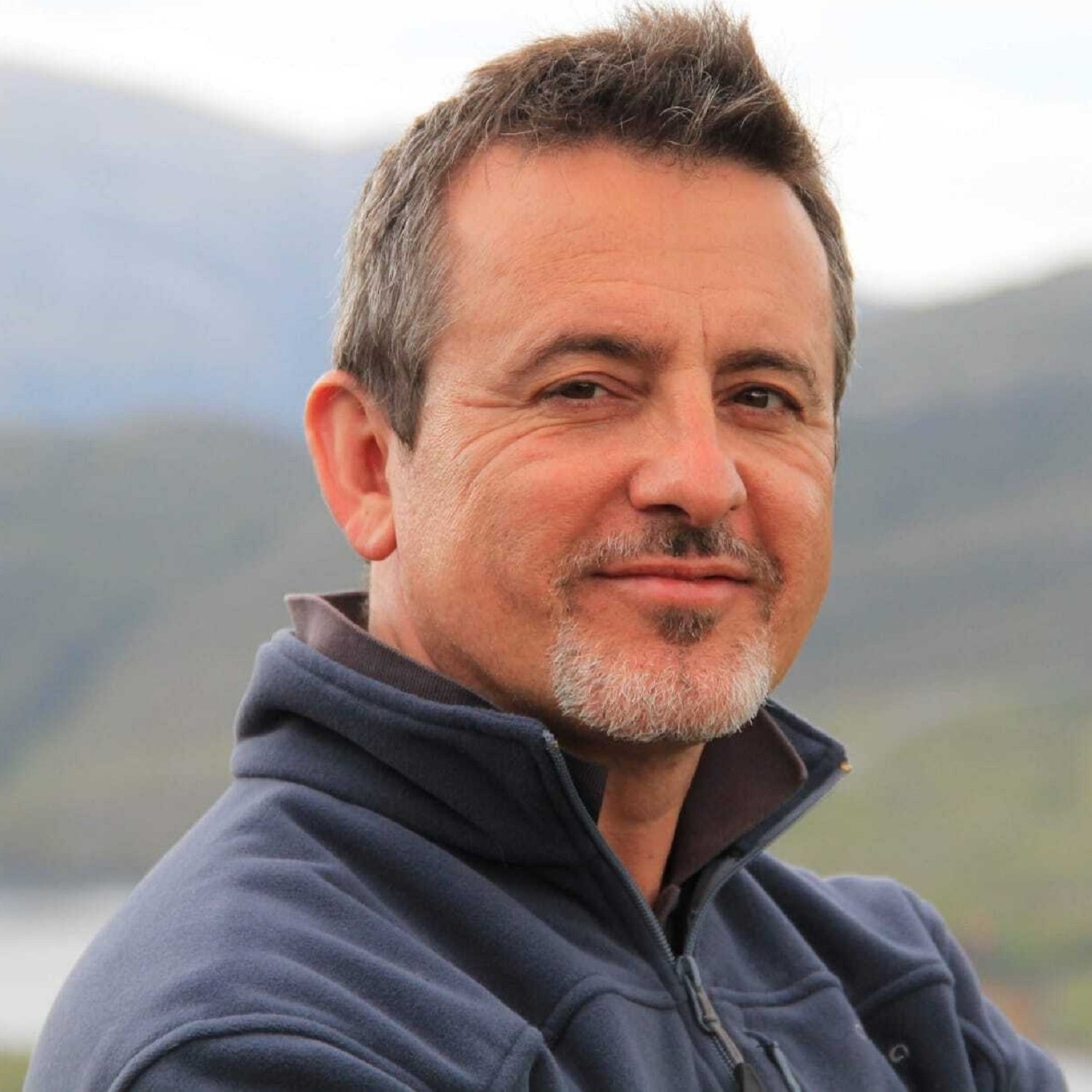 EXPERTS in teaching English to non-native speakers have compiled the 10 most challenging aspects that people face when learning the language.

Despite being the most widely spoken and third most common language in the world – spoken by an estimated 1.5 billion people across the globe – English is notoriously difficult to master with the most common complaint being it is “awkward and inconsistent, according to research by The TEFL Org.

Regional dialects, unpredictable spelling and challenging grammar make English hard to grasp for learners – and, as many Brits will testify, for native speakers too.

With over a billion people speaking English as a second language – almost triple that of native speakers – and hundreds of thousands of people taking up learning the language every day, tutors from the UK’s leading English language teaching firm The TEFL Org, has revealed the top 10 most challenging elements of the English language learners struggle to get to grips with.

While some elements will take native speakers back to their primary school days, and perhaps leave some baffled as to what the ‘present perfect continuous’ tense is, there are also a number of seemingly basic stumbling blocks, such as:

Thomas Kerr, Online and Academic Courses Manager with The TEFL Org, said: “Those with English as their first language don’t tend to realise just how many awkward quirks and inconsistencies it has.

“Despite its ubiquity around the world it can make it an incredibly difficult language to master for a non-native speaker.

“And if truth be told, there are likely to be many Brits who would share a common agreement over some of the most difficult elements those learning English as a foreign language encounter.

“But that’s why the courses we run at The TEFL Org are so important and highly popular as they focus on these difficulties as we know these are the areas that can cause extreme confusion and challenges.”

The TEFL Org is the UK leader in teaching English as a foreign language, with more qualifications secured than any other UK provider.

Responsible for training over 140,000 EFL teachers over a 10 year period, the firm provides a range of flexible in-person and online courses, ranging from 20 hours to 198 hours.

Do you want to put your readers and/or contributors to the test?

Here’s a quick quiz to test your knowledge:

Do you know your adverbs from your adjectives?
1. Identify the adverb
a) Glowing
b) Quickly
c) Running

2. Which sentence contains a contradiction
a) As deep as a puddle
b) As strong as an Ox
c) As fast as a cheetah

3. Which sentence is in present perfect continuous tense
a) He has been reading the book for two hours
b) He was studying in the library for three hours
c) She is working hard

The 10 most challenging aspect of learning English as a foreign language are, according to The TEFL Org:

For example, there is no pine nor apple in pineapple.
If teachers taught why wouldn’t preachers praught?

In the English language there are a lot of words which hold the same meaning but aren’t used in the same context.

Example: Much, many, and a lot are all words which mean ‘a large amount of’. The key difference between them is how we use them with non-quantifiable nouns.

Example, in English you would say ‘a lot of water’ but not ‘I have many water’.

Present perfect continuous tense has a sense that whatever is occurring is ongoing.

Example: ‘I have had a cold for five days’, meaning ‘I may still have the cold’.

A phrasal verb is one that is made up of a main verb coupled with an adverb (quickly, warmly) or preposition (in, at, of) – often changing the original meaning of the verb.

Example: jump up, jump on, jump out

A collocation is a combination of words that ‘go together’, often in a certain order with no grammatical rules to back it up.

You wouldn’t say fork and knife, or blue big cat but there is no grammatical reason why it can’t be this way.

As tricky for native speakers as it is for learners, many mix up they’re/their/there as they all sound the same but have different meanings.

Example: They’re (short for they are) – They’re going on a walk.
Their (it belongs to them) – I ate their chocolate.
There (referring to a place) – I am going to hide over there.

There is no word for a or the in Mandarin. So, for learners whose first language is Mandarin, it is hard to know when to use the, a or an.

To make it extra difficult, sometimes we don’t even need one, for example you would say ‘I want to travel to space’, not the space.

Languages such as Spanish are phonetic, meaning words are spelled as they are pronounced. For example, abogado (lawyer) is pronounced ah-boh-gah-doh. However, this is often not the case with English.

For example, when using regular past simple verbs such as ‘liked’. Native Spanish speakers would pronounce it with the ed, when it is actually pronounced as ‘likt’.

To make matters more complicated there are then other ed words such as decided, which is pronounced like ‘decidid’.

The English language has so many exceptions. For example, adjectives and adverbs have similar functions, both help modify other words, so they are easy to confuse, for example good/well.

Good is an adjective, it modifies a noun. You would say a good boy.

Well is an adverb, which modifies a verb. You would say, she swims well.

However, there are exceptions. When talking about health, well can be an adjective. For example, my mother is well enough to travel.

Apostrophes give us more information on who the ball belongs to. Nowadays, with texting, and people writing in note form, many miss out the apostrophe altogether, and this is transferring over to letter/email writing too.

For more information please visit The TEFL Org at https://www.tefl.org/