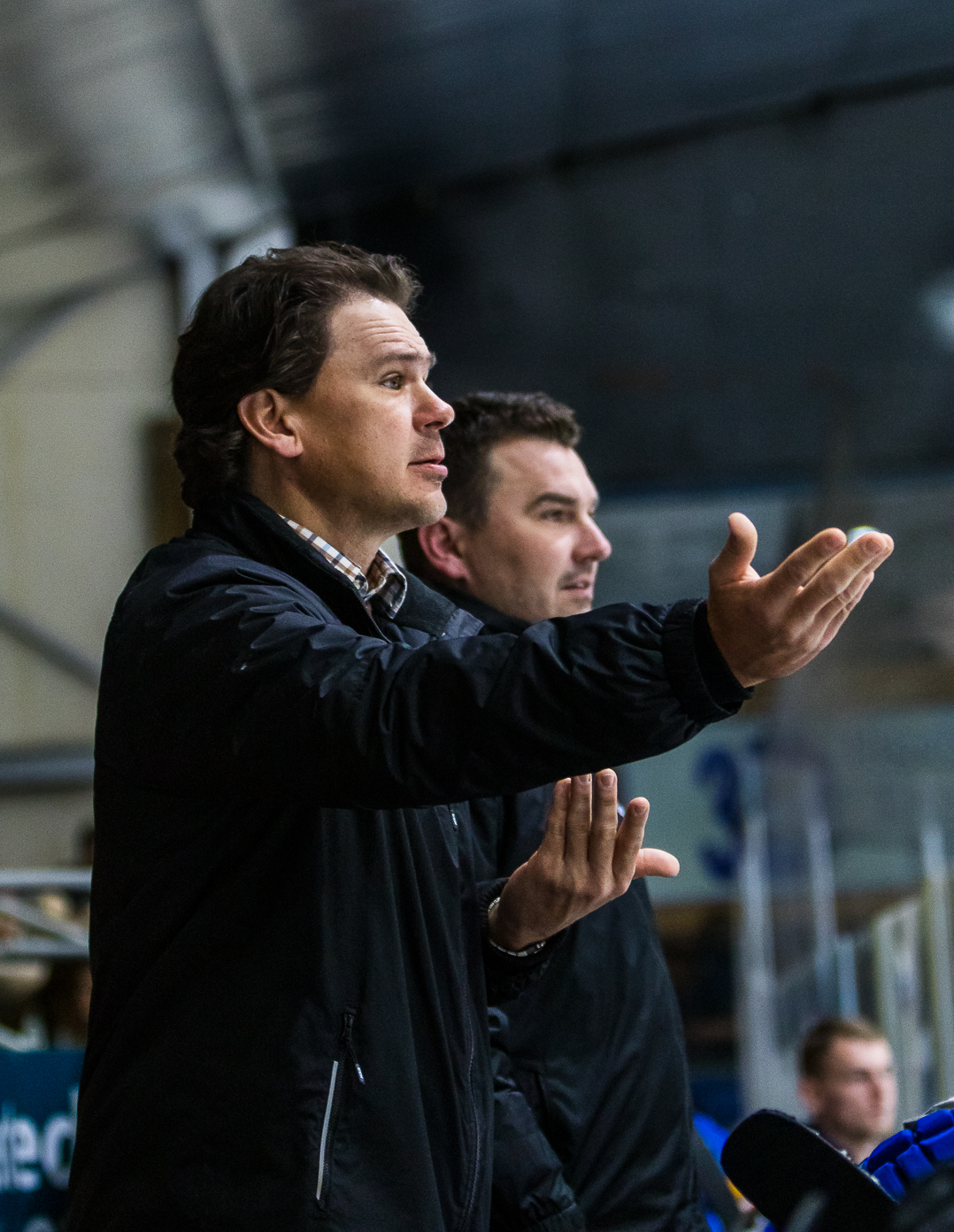 Fife Flyers have signed 26-year-old Colton Waltz to beef up their defence and the Canadian is expected to ice against Premier Sports Elite League leaders Guildford Flames on Saturday (19.15).

He joins Flyers, sponsored by UNISON Fife Health Branch, after being released from ECHL side the Cincinnati Cyclones and Waltz started his professional career in the Canadian Western Hockey League and, after a spell playing college hockey with the Northern Alberta Institute of Tech, the 6ft 1in player had a spell in France with second tier side Strasbourg.

Todd Dutiaume (pictured), Flyers head coach, said: “Colton will be a big, strong and steady defenceman. The guys in there have been doing a tremendous job, but are going to need a little more assistance.

“He is going to be tough to play against down low and he will be quick to get the puck into the hands of the forwards which is something we have been looking for and Colton comes in highly recommended.

“We have heard nothing but fantastic things about his character and he will complement this dressing room, where we already have a lot of cohesion.”