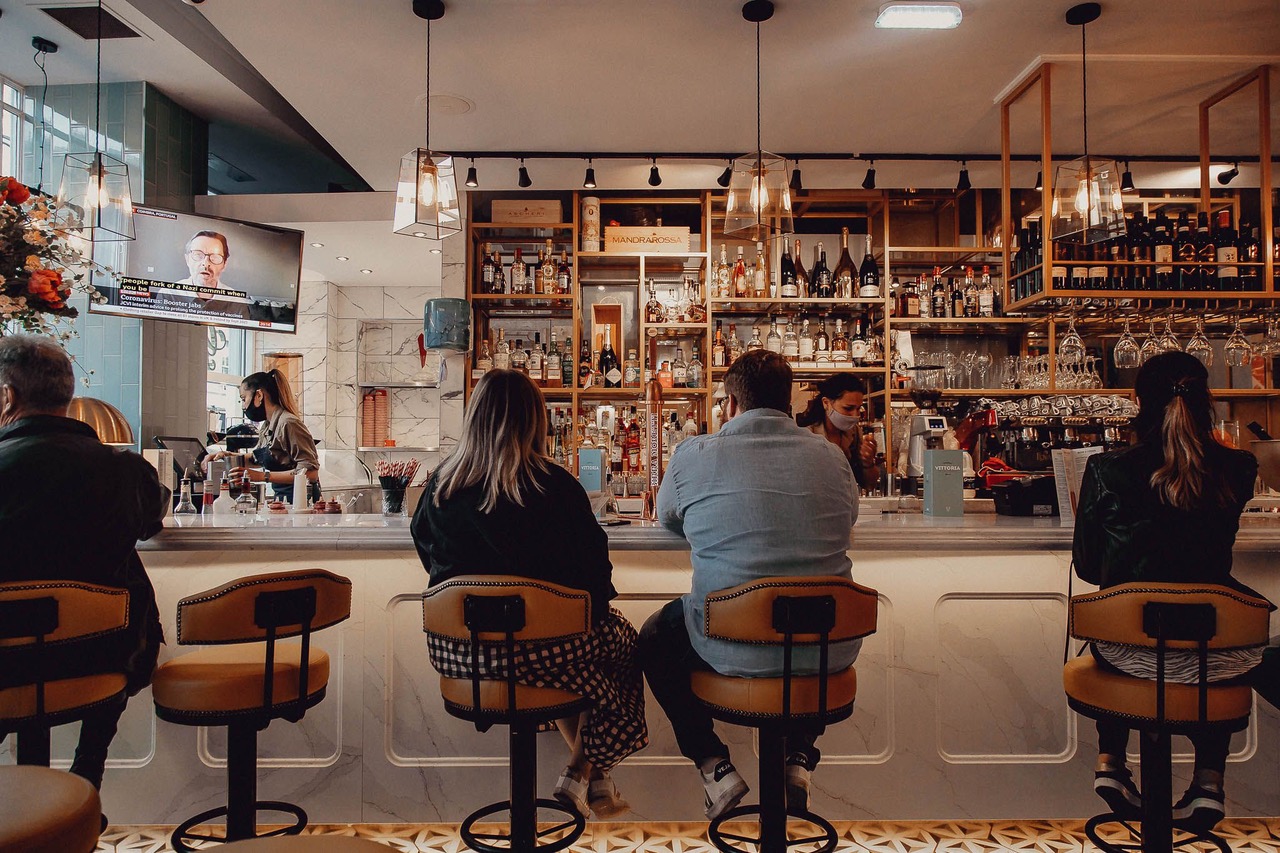 Vittoria on the Bridge has been named the UK’s Best Italian Restaurant at The Pizza and Pasta Awards (PAPA) Awards. But that is only one of the four awards which the Edinburgh restaurant group brought home.

In spite of the challenging year that the restaurant industry has had the Vittoria Group won in four categories of the awards which recognise the best food and drink in the UK announced at the awards ceremony held at the Royal Lancaster Hotel in London.

Vittoria Group Director, Leandro Crolla shared his excitement on the quadruple award win:“To win any award is a massive achievement for us and the whole Vittoria family, especially our hard working teams who, like many others, have had an incredibly difficult 18 months with the uncertainty of restrictions and the ever-changing rules around COVID and the hospitality industry. There has been a huge staff shortage in hospitality throughout the UK so our team has been working and working even harder than ever.

They really deserve this award. A special shout out goes to our Head Chef at Vittoria on the bridge, Jaroslaw Rubinkowski. He’s not just a pillar of Vittoria on the Bridge but of the whole Vittoria team.”

The Vittoria Group has plans for Divino ENoteca next year with new menus already being planned.