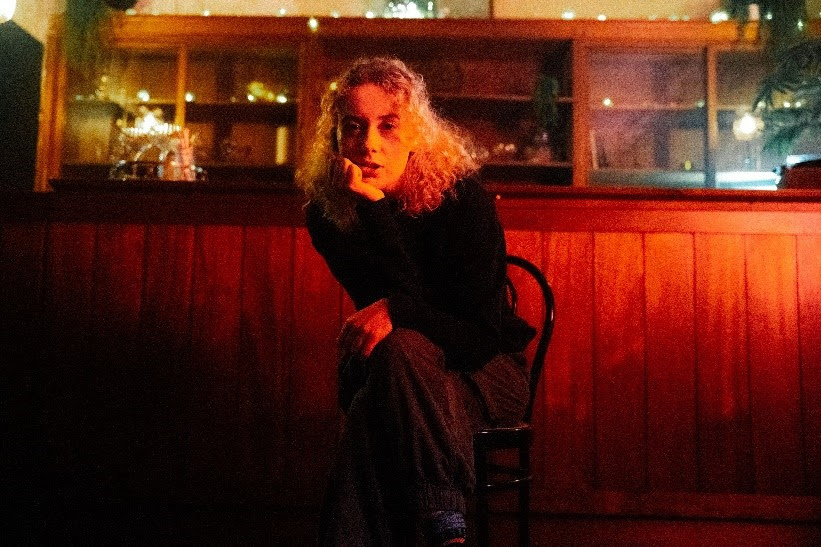 Returing after its inaugural series in Spring 2021. ‘Live in Leith’ will be streaming on DICE with exclusive weekend access over 6-7th November 2021, the venue hosts Lizzie Reid, Scottish Album of the Year nominee; and Wester Hailes’ LOTOS/Last of The Old School, recently featured in a BBC Scotland documentary (https://bbc.in/3pllbA2), who are one of the key voices in Scottish rap.

After being successful in gaining 2nd round funding from Creative Scotland’s Performing Arts Venue Relief Fund, Leith Theatre was able to once again reach audiences who have a love of new music and the venue while the building remains closed.

‘Live in Leith’ was able to re-engage with the local creative network and work alongside them to produce two incredible recorded sets while providing important income streams for industry professionals and the artists themselves.

Hosted once again by Vic Galloway, ‘Live in Leith’ puts a spotlight on 2 of Scotland’s rising stars at what is an important time in their careers. The artists play a 20 minute set composed of current and new numbers followed by a get-to-know-you interview with host, Vic Galloway. The setting is Leith Theatre’s Female Chorus Room, a green room used for major productions in the venue.

A special space, largely untouched since its 1961 refurbishment, the viewers get an AAA pass for these streams.

Callum Jones, Programme Curator & Coordinator said, “These streams are not to be missed. The recordings are up close and personal with two of Scotland’s brightest talents. I am in no doubt, these acts will come back and headline our main stage as well as many other famous venues across the country.”

Tickets on sale now on a Pay What You Want scale https://dice.fm/venue/leith-theatre-6qp8