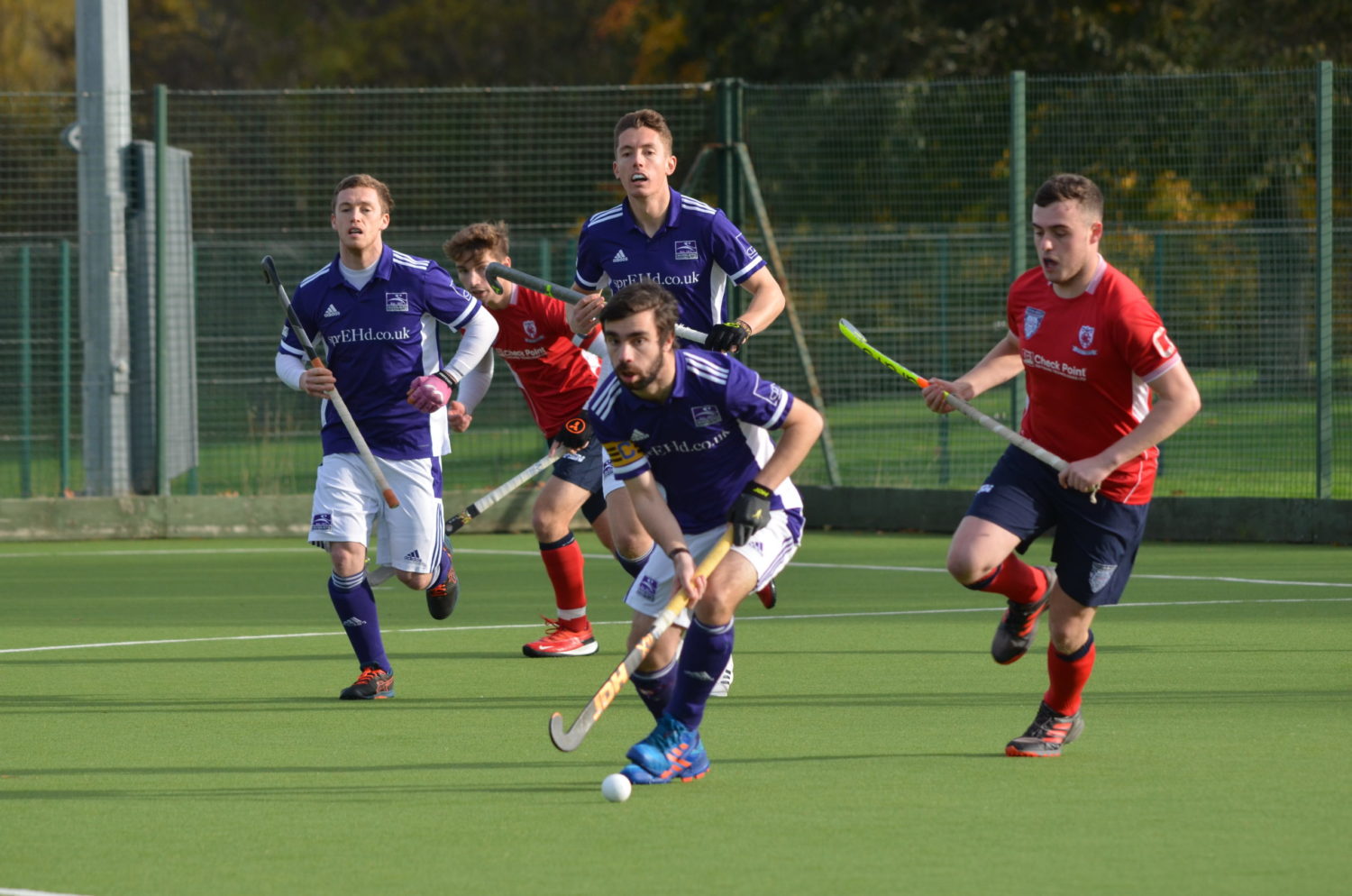 Grange slipped five points adrift of in-form Western in the men’s hockey Premiership after a comfortable 9-0 win by the Auchenhowie-based club over lowly Grove Menzieshill in the West of Scotland.

The Glasgow club, who were missing two regulars, Adam MacKenzie and Andrew McConnell, have now won ten and drawn one of their 11 fixtures so far this term and have scored 71 goals and conceded 17 in collecting 31 points.

Edinburgh-based Grange are their nearest challenges on 26 points and Grove Menzieshill, who were on a high having edged Tayside rivals Dundee Wanderers 3-2 on Saturday, sat deep and aimed to soak up pressure, but Western found a way through.

Grove have now won only one of their ten fixtures so far and have only four points having conceded 56 goals and scoring eight.

It was 4-0 at the break with Grove rarely threatening and Western maintained their dominance in the second-half with skipper Rob Harwood, a Scottish international, netting a double as did Hamish Galt.

Evergreen Johnny Christie, Fraser Calder, Fraser Moran, Callum Duke and Cameron Moran all counted and it was a landmark day for teenage talent Cameron Moran who scored his first goal for the first team and it was set up by his older brother Fraser.

Goalkeeper Gavin Sommerville said: “We are really pleased to have gone 11 games unbeaten and we are happy to lead the table by five points going into the winter break.

“We now move forward to the second-half of the season which starts in the New Year and there are a lot of good teams in the top six and we play them twice. They can all take points off each other so there is a long way to go in this title race.”

PICTURE: Western in action against Inverleith in a recent league fixture in Edinburgh 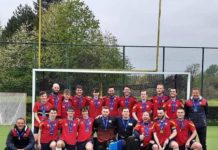