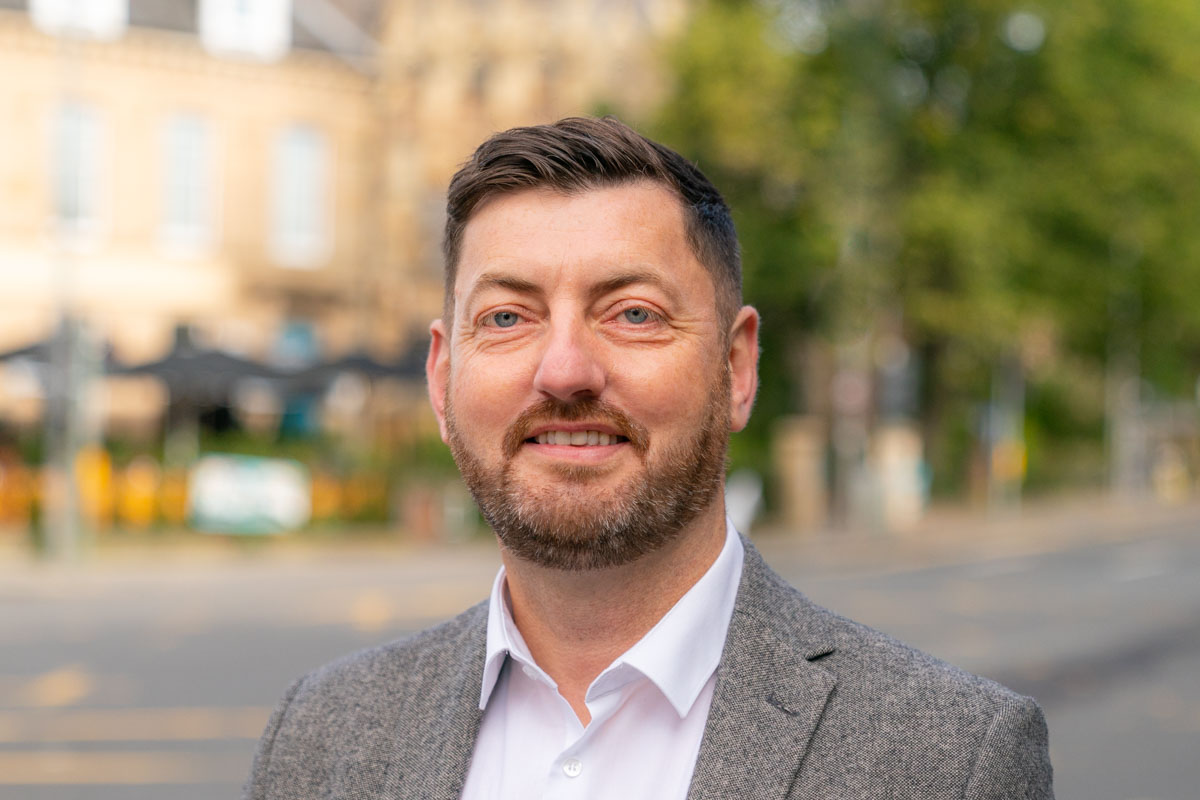 On Friday Cllr Cammy Day, Depute Leader of The City of Edinburgh Council hand-delivered a letter to The Scottish Government calling on First Minister, Nicola Sturgeon, to fill the gap created as a result of the UK Government withdrawing the £20 Universal Credit uplift.

Warning that unless decisive action is taken, it will plunge 32,000 people in Edinburgh into poverty and hardship and a further 144,000 people in Scotland this winter at a time when the cost of living is increasing which will put more strain on people and families.

Cllr Day said: “Poverty knows no boundaries or borders and whether it be in Nicola Sturgeon’s constituency in the south side of Glasgow or my own Forth council ward in Edinburgh – which has one of the highest levels of deprivation in Scotland’s capital city. The fact of the matter is that over 32,000 people and families across Edinburgh will be in poverty and hardship this winter unless decisive action is taken to offset that.

“First Minister, it is within your gift to change the fortunes of those people and families who will be affected by the cut to the universal credit uplift. I’m calling on you and your government to step in and fill the void created by the withdrawal of the universal credit uplift. For me this isn’t a party political issue, it’s about doing the right thing and let’s work together to ensure that this can be avoided.”

The UK Government withdrew the Universal Credit Uplift on 6 October 2021 which was designed to support people and families throughout the lockdown which will affect 176,000 people in Scotland.

Cllr Day said: “I’m sure we can all agree that this was the wrong decision for any government to take given the fact that thousands of families across Scotland will be plunged unnecessarily into poverty and hardship. But the first priority of your SNP government should be to mitigate the effects that these cuts will have on the most vulnerable in our society by using the powers that you have at your disposal in Scotland as opposed to arguing for more powers.

“I look forward to receiving a response from the First Minister on this and working together to ensure that people and families in Edinburgh are looked after.”