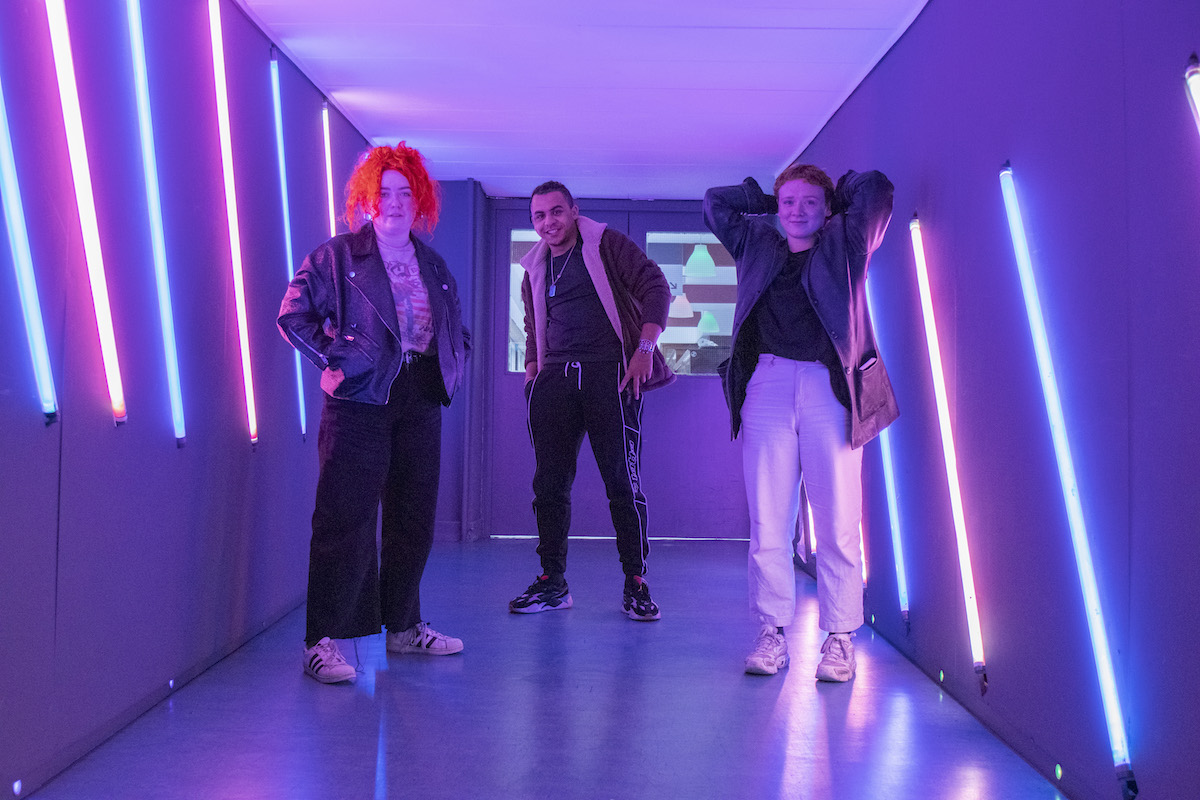 Community radio station EHFM has announced a new series to highlight music from the capital.

EHFM will run Scenes in the City as a ten part series each episode featuring a different genre of music in Edinburgh.

The first episode airs at 11am on Friday 29 October 2021 and the episodes will air weekly after that showcasing the new generation of musical talent. Local musicians can also submit tracks for airplay and there will be a section featuring the musical history of the city.

Some of the artists featured in the series include indie solo singer/songwriter Indoor Foxes, all-female DJ collective Miss World and one half of Optimo, JD Twitch.

The series has been devised by three 18 to 25 year-olds as part of Youth Music’s Incubator Fund scheme which helps young people in that age bracket to get a foot on the ladder, particularly those who are underrepresented.

The three young participants – local DJ Rowan Crerar, Wide Days team member Faye Ryden and rapper and Intercultural Youth Scotland employee Omowale Josh Koukpaki – were selected by EHFM from an application pool of over 120, and have been given bespoke training and mentorship from members of the industry in order to create this series.

EHFM Director Jamie Pettinger said: “We’re really excited to launch this new series which will showcase the brilliant, diverse musical talent in Edinburgh. The grassroots scene in the city is really having a moment right now, and we’re thrilled to be able to feature some of the people making it happen and broadcast it to the world on EHFM.

Rowan, Josh and Faye are all absolute stars and we’re very thankful to Youth Music for allowing us to give them this opportunity.”

EHFM is an online community radio station broadcasting from Edinburgh art venue Summerhall. Founded in 2018, EHFM was set up as a digital platform for local creative souls to express themselves. Having just celebrated its third birthday, the station now has a roster of over 100 shows, broadcasting everything from feminism to funk; post-punk to philosophy. The station was recently shortlisted for Creative Edinburgh’s City Award. Listen live and learn how to get involved at: www.ehfm.live.