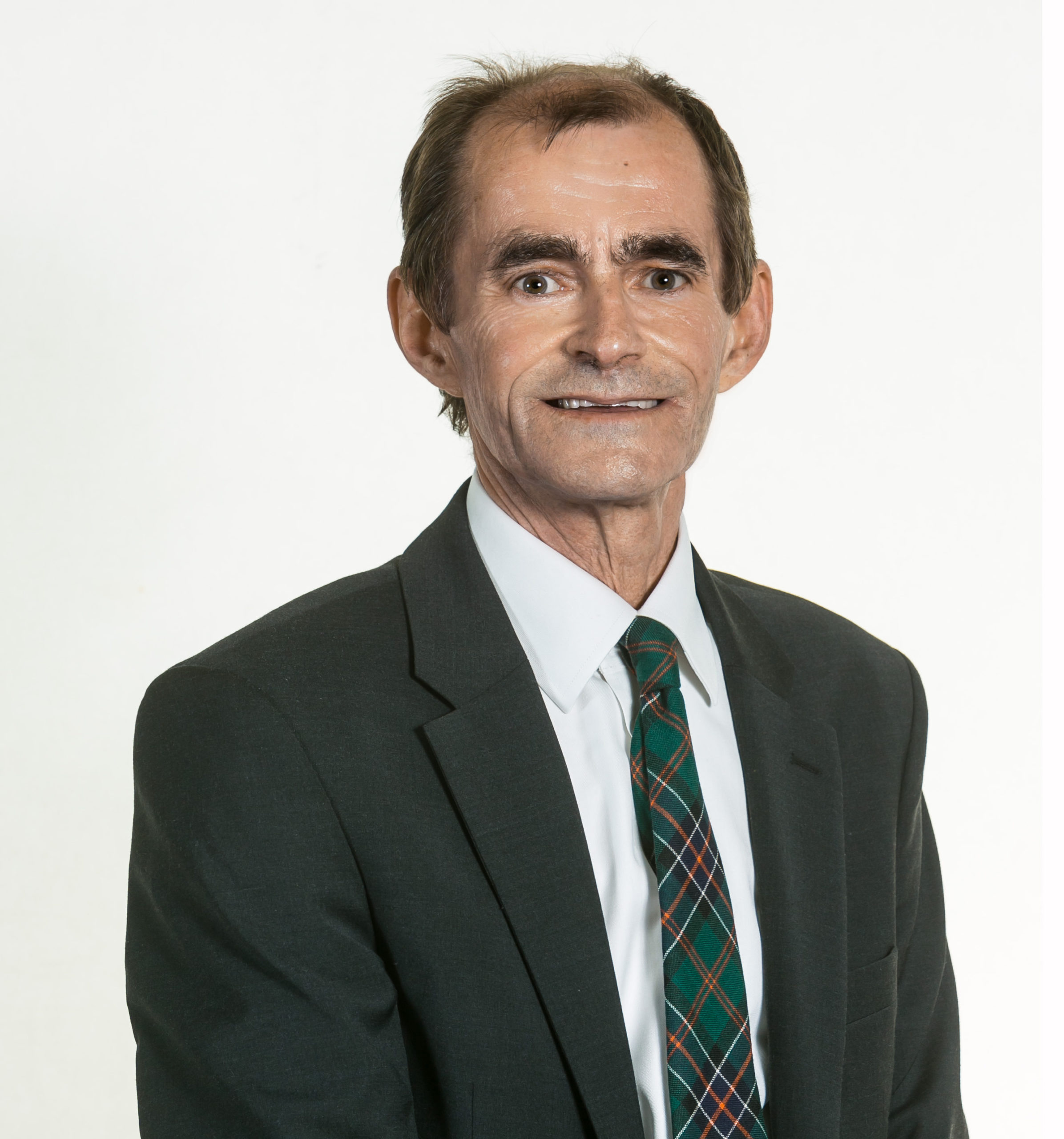 Tributes are being paid to East Lothian Council leader, Councillor Willie Innes, who has died following a long illness.

Cllr Innes, from Prestonpans, was one of the local authority’s longest serving councillors, representing his home ward since 1988.

He was appointed leader of the Labour group in 2007, becoming council leader in 2012.

In recent years he stepped back from the role taking a break for cancer treatment in 2017 before returning in 2018.

East Lothian Council said flags will fly at half mast to mark the passing of the popular Labour figure with a one-minute’s silence at the start of Tuesday’s meeting of councillors.

A condolence page has been set up online for people to leave their tributes here.

Tributes were led by depute council leader, Councillor Norman Hampshire, who said: “I have worked alongside Cllr Innes for many years as a colleague and a friend and will miss him greatly.

“He was dedicated to his role as a public servant and always worked to do his best for the people he represented.

“His loss will be felt across East Lothian but not more so than by his family and those who were closest to him.”

East Lothian Council Conservative party leader, Councillor Lachlan Bruce, said: “This is a sad day for East Lothian. Sharing a ward with Councillor Innes I saw first-hand what a big part of Prestonpans he was.

And SNP group leader, Cllr Stuart Currie, said: “Willie was hugely respected by politicians from all parties including myself, and was rightly highly regarded by his constituents and community as a tenacious advocate for those he served for so many years.

“I want to send my deepest condolences, and those of the SNP group, to his family and many friends as well as to the Labour group and party colleagues at both local and national level.”