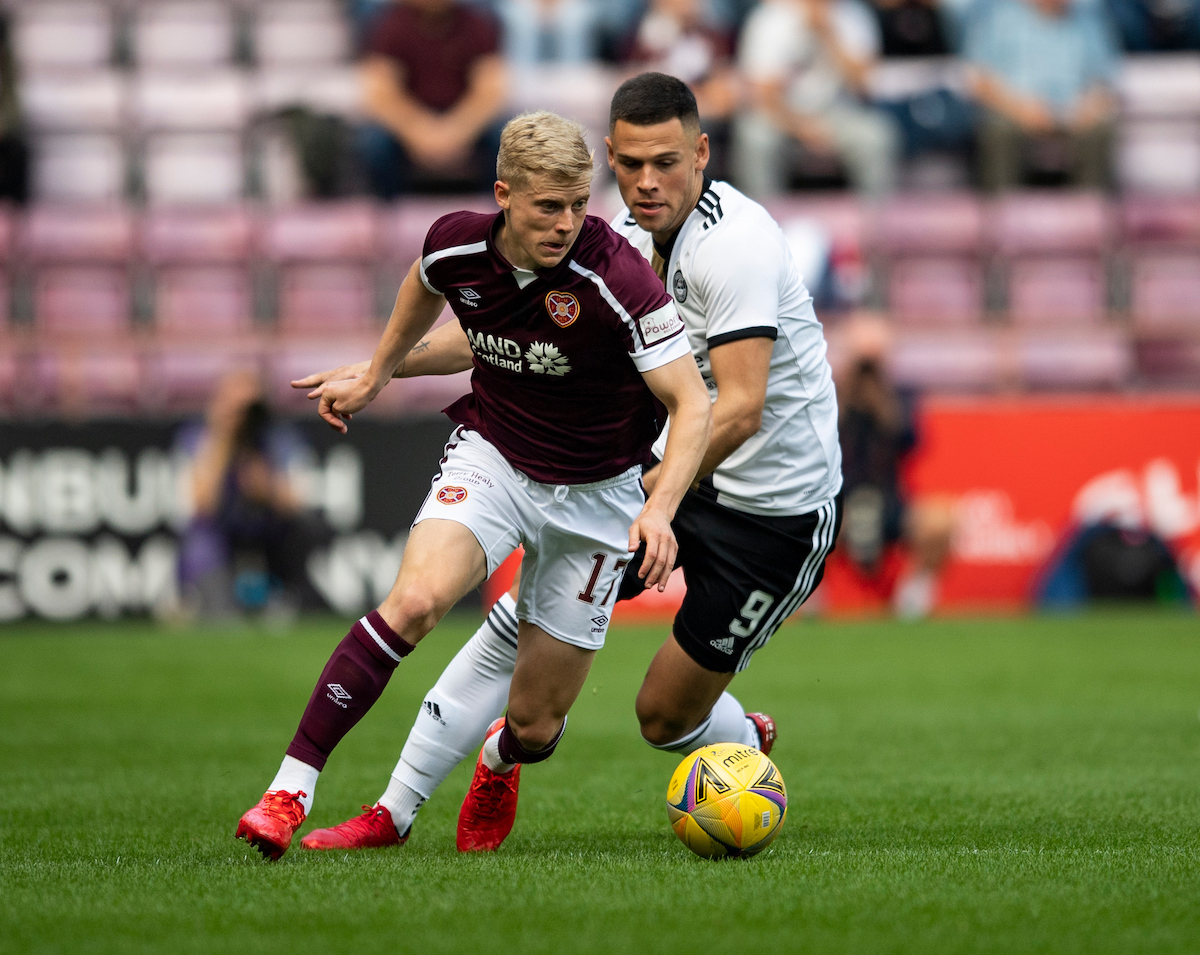 Hearts’ late equaliser at Ibrox stretched their unbeaten start to nine league games, and maybe, just maybe, this is a side capable of splitting the Old Firm, or whisper it, maybe even going one better.

Summer signing, Alex Cochrane, has started all bar one of the Jambos matches this season. The left back was an unused sub in Dingwall in what was arguably Hearts’ poorest defensive display so far.

Cochrane, who is on loan from Brighton, has settled in nicely in Gorgie and grabbed his first goal in maroon against Livingston last month.

Before his loan to Hearts, Cochrane spent time in Belgium’s second tier with Royale Union Saint-Gilloise as they gained promotion in April, but admitted he didn’t receive a winner’s medal there, having missed part of the season through injury and says he is now even more determined to achieve silverware at Tynecastle.

“I didn’t actually get a medal because of the injury,” Cochrane explained.

“I was part of the team that got promotion, which was nice, but unfortunately I didn’t get a winner’s medal. I saw a few players who played less minutes than me get medals. It might just have been because I was injured and back in England.

“That’s one thing about me: I want success, I want medals and trophies as a team. I’m still young, I still have a long way to go. We just have to wait and see how this season goes.”

When asked if Hearts were capable of lifting silverware this season, Cochrane added: “Yes, you could say that. It’s going to be tough to get there and we have to keep fighting and pushing.”

Many people saw the trip to Ibrox as a game that would tell us where this Hearts side was at, with regards to their recent progression.

As you would expect, a last-minute equaliser to maintain their unbeaten run at the home of the current champions keeps their momentum going and whilst Cochrane admits that it maintains confidence, he said it doesn’t add extra pressure on the team.

“It gave us a big boost, especially going to Ibrox, we know in the past Hearts have maybe not had the best results there but that weekend it was a good result, good performance.

“I don’t think it puts extra pressure on us,” he explained.

“The unbeaten start is always nice, but we’ve been keeping to our principles, keeping to the way the gaffer wants us to play and we’ve been working hard on the training pitch. We don’t feel pressure in the changing room, we go out there and do what we have to do. We do have high expectations of us, but I think that’s why we’re in the position we’re in now.”

The opening 45 minutes was probably the most impressive Rangers have been in the league this season, the hosts backed by their 50,000 fans started strongly and made it difficult for Hearts to get a foothold in the game, Cochrane explains the Ibrox episode was one of the best experiences he’s had in football.

“I think it was the biggest occasion I’ve played in, and it was a fantastic experience for myself, walking out the tunnel and hearing the roar of the Rangers fans, playing in front of that many people is a great experience and to get the equaliser it was an even better feeling. I feel like we deserved it in the end.

“You’ve got to play the game, not the occasion. For me, it was a great experience and we had to play our game and the rest took care of itself.”

Hearts welcome Dundee to Tynecastle this afternoon and it would be easy for Hearts’ performance levels to drop on the back of such a good result, but Cochrane insists that with the current personnel at Hearts, that won’t be allowed to happen.

“In this group that won’t be the case, we take every game like it’s the biggest game and you have to in this league. If we want to have a very successful season we have to do that. We have to beat teams like Dundee, beat teams who are lower down and when it comes to teams like Celtic, Rangers or Hibs, we have to go and fight and get the points there as well.”

The attitude south of the border regarding the quality of the Scottish game is often harsh and baseless, however Cochrane is enjoying his time in Scotland and due to the similar styles Hearts and Brighton play, feels he is gaining good experience that he hopes will impress Brighton boss Graham Potter.

“The standard up here is very good, and the quality of training is good, said Cochrane.

“There are players in our team who I feel could go down south and play at a high level. People always think Scottish football is different to English football, but I’ve seen technically very good players in this league, especially here at Hearts.

“Brighton and Hearts play similar formations, so this is preparing me for that. I’m getting experience of playing in front of crowds, getting used to not being able to hear players, or making mistakes and the crowd getting on your back.

“It’s stuff you need to learn as a young kid, and I feel I’m learning in every game. There are still bits of my game I need to improve on, and mistakes will happen because that’s part of the game.” 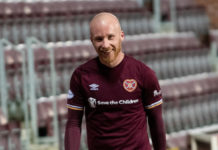 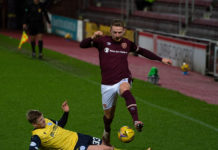 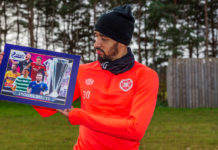 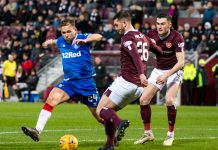