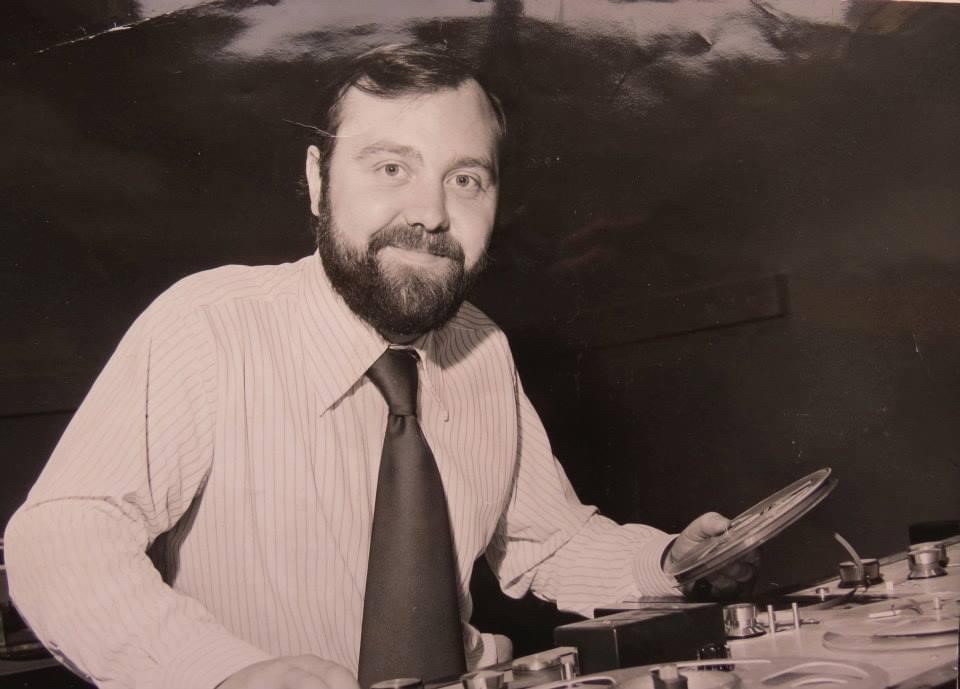 Bauer Media Scotland has paid tribute to Tom Steele, a key member of the team which launched Radio Forth, who has died after a long illness.

Tom began his career in newspapers and was hired as Radio Clyde’s first employee. He was appointed to the news team in October 1973 and then moved to Radio Forth as Head of News just before the launch of the new station in January 1975.

He became the Programme Director and oversaw the splitting of broadcast frequencies on FM and AM to create Forth 1 and Forth 2. Tom then took over as Managing Director before he retired due to ill health in 1999.

As well as his work at Radio Forth, one of Tom’s greatest achievements was at Today FM when a day trip to Dublin turned into a year’s stay as Managing Director during which time he turned around the station’s fortunes.

Tom was a leading light in the radio industry through his work to develop and evolve fresh programming and he was also well regarded for his contribution to radio industry events and committees.

Graham Bryce, Chief Operating Officer, Bauer Media Audio UK, said: “Tom was one of the driving forces behind Radio Forth as he was passionate about radio and doing the best for our listeners and the local area.

“Local radio was very new in the UK at the time and Tom was at the forefront of the industry which was recognised by the many awards and accolades he won over the years. The foundations he laid down have also ensured that Forth remains a market leading station today.

“Tom made a huge contribution to local radio in Scotland and was a key part of our team for many years and our thoughts are with his friends and family at this difficult time.”