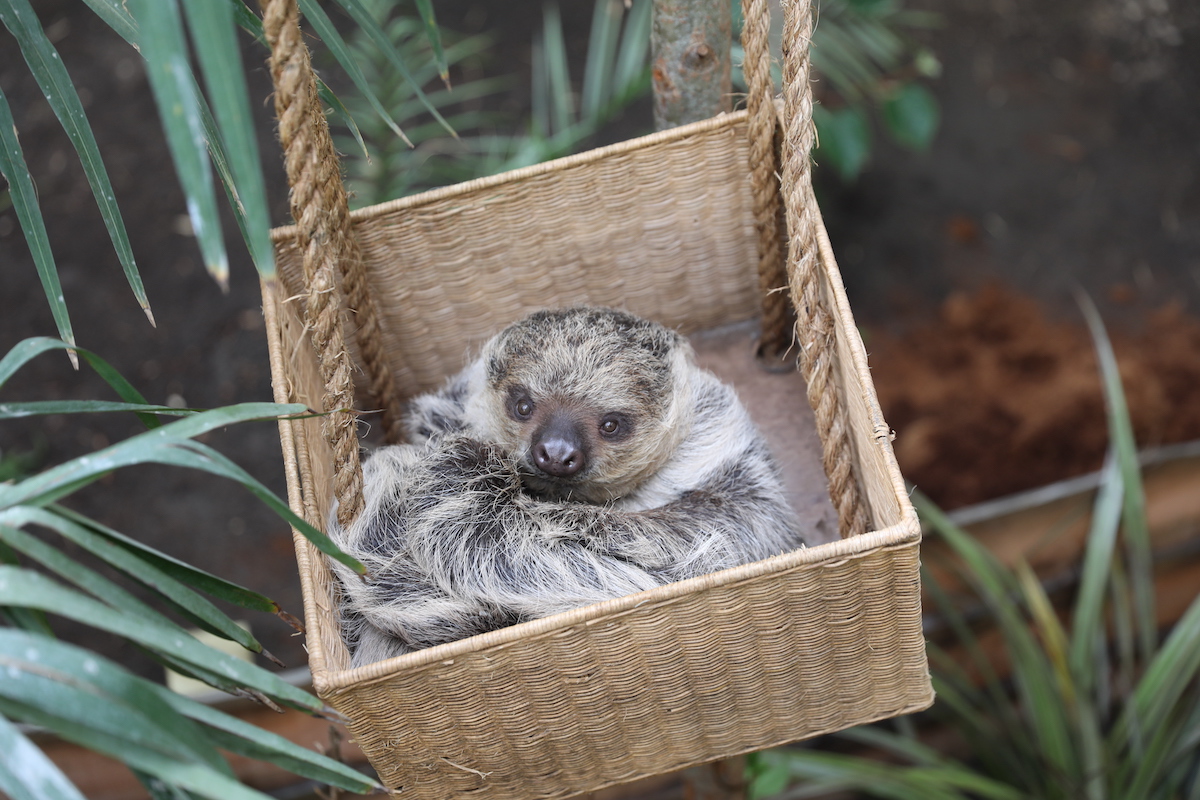 The newest animals for visitors to see at Edinburgh Zoo are the only two sloths in Scotland.

The Linne’s two-toed sloths can be seen in the new Sloths and Armadillos building which is opening gradually to the public. This is to allow the new animals to settle in.

The pair are two-year-old Moana or Mo, and one-year-old Feira or Fe. They have joined large hairy armadillos Nymeria and Diogo which relates the story of wildlife in South America.

The placing of the sloths in Edinburgh has been helped by funding from the players of People’s Postcode Lottery. RZSS has supported conservation partners in South America which is the sloth’s native home, for over ten years.

Erika Oulton, senior animal experiences keeper at Edinburgh Zoo, said, “We are thrilled to have welcomed this brand-new species to the zoo and hope visitors will be able to spot Mo and Fe in their incredible new home during their visit.

“Our Brilliant Birds building has been refurbished to create an amazing space with lots of trees and ropes for our sloths to explore at their own pace. They are settling in well so far, though we’ll be keeping viewing hours limited for the first few weeks while they get used to their new surroundings.

“It is wonderful to open this exciting exhibit which our sloths are sharing with two large hairy armadillos who are important ambassadors for our charity’s conservation partners, working to protect threatened species and their habitats in Brazil.

“We hope that by welcoming this well-loved species and further developing our animal experiences, we can help visitors foster a deeper connection with nature and inspire future conservationists to better protect wildlife across the globe.”

The Giant Armadillo Conservation Project established the first long term ecological study of endangered giant armadillos and the Anteaters & Highways initiative tracks giant anteaters to understand how the species is responding to increasing numbers of roads crossing their habitats in the wild. 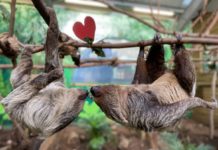 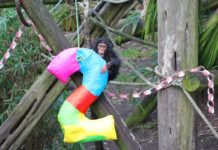 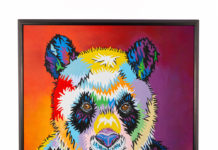 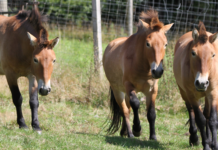 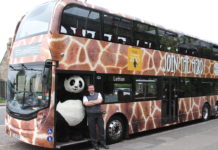 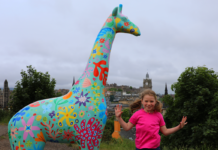 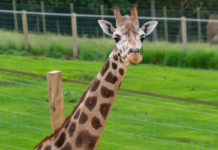