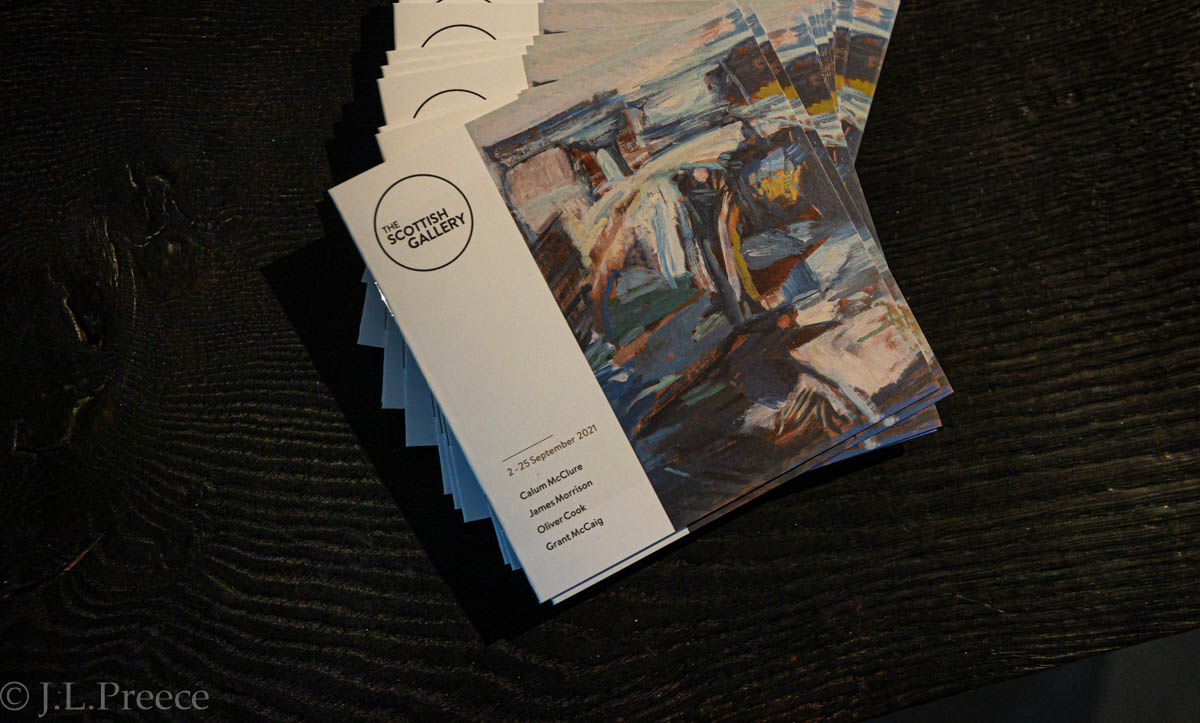 In his first solo exhibition, ‘Form & Light’, Oliver Cook explores the relationship between light, movement and the translucent properties of alabaster through sculptural forms and everyday objects.

Cook begun his practice carving minimal vases and vessels employing traditional carving techniques and skills learnt through ceramics. His practice gradually evolved to explore the material’s ability to diffuse light and how to challenge the viewer to reconsider their preconception of a sculpture’s typical immobile, fixed nature.

Working from his Manchester studio, Cook begins by carving the rough form from a solid block of stone before embarking on the lengthy process of refining and polishing the surface to unveil the delicate veining details and translucency.

When creating a piece he often has a specific time of day in mind; it could be when the sun falls in a certain corner of the house or a place that always gets first light in the morning.

With his latest collection Cook further investigates the concept of movement, featuring a group of works designed to be moved, held and carried; broadening the space in which they inhabit and soliciting a dialogue between the object, environment and the light they refract.

Running alongside Cook’s solo exhibition will be a paintings show from Calum McClure, winner of the 2011 Jolomo Painting Award. He has since had five successful exhibitions with The Scottish Gallery and was an invited artist at the Annual Exhibition of the Royal Academy in London in 2012.

McClure is a painter who immerses himself in the landscape, evoking different atmospheres, through the representation of light, shadow and reflections. Some of his images are almost abstract, others quite clearly representational, produced from intense scrutiny of details in the landscape and vistas, views from particular vantage points all with their possibility for further imaginative exploration.

The majority of McClure’s subjects come from the post-industrial landscape of Glasgow, finding spaces where nature has started to encroach into the cityscape. He is drawn to seemingly overlooked or forgotten about areas of the city including canal paths, old railway lines, brown field sites or riverbanks.

‘Frame, Tree, and Stream’ is an amalgamation of various images taken on a suburban walk in the southside of Glasgow where McClure has blended the frames and posts of the construction work with the trees and foliage in an almost cubist, dream-like way interrogating the relationship between nature and the man-made.