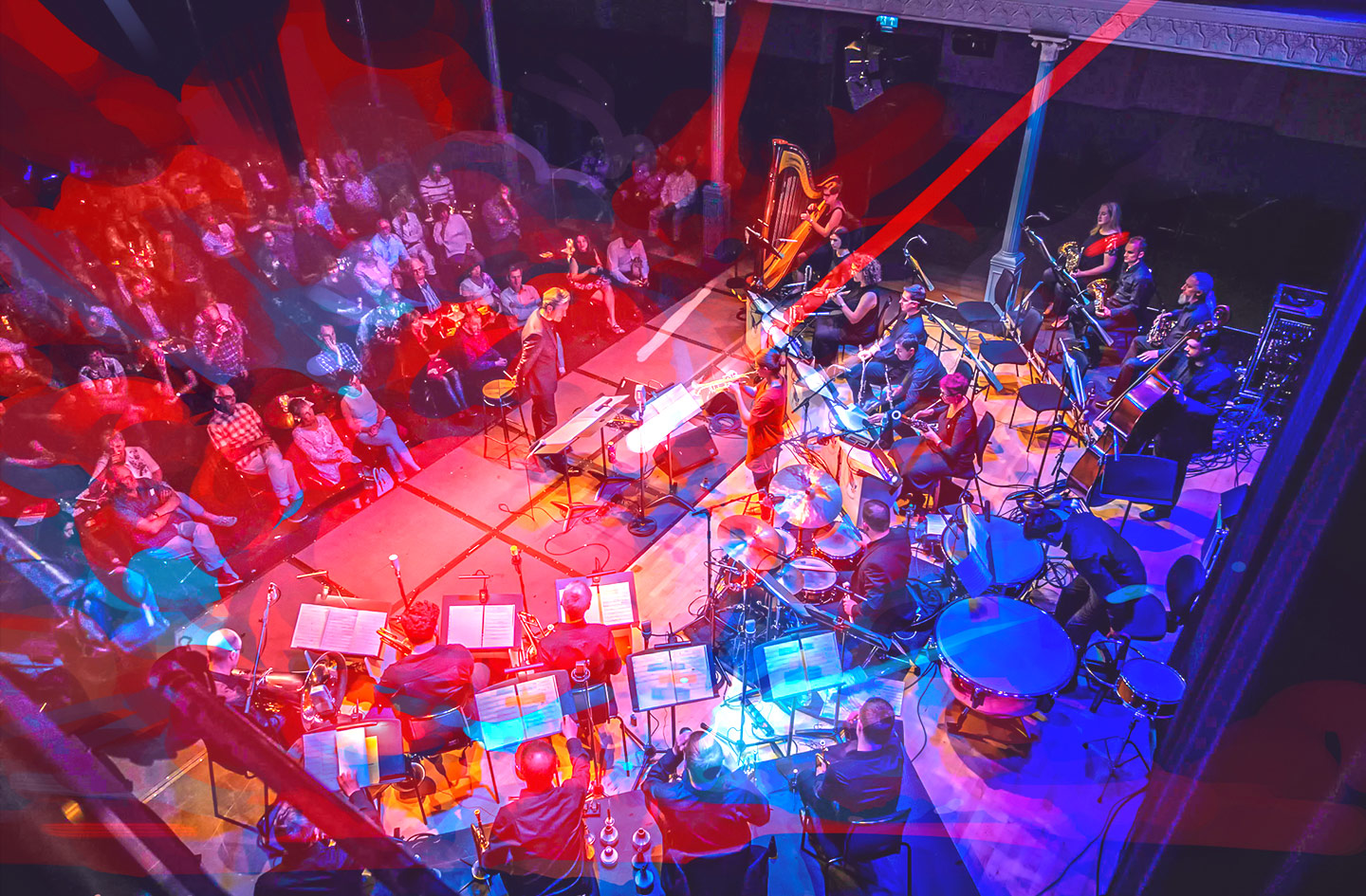 The dust is quietly settling after a restricted Fringe and festivals in August, and now it is time for our Edinburgh concert halls to get back to business, entertaining us with a selection of acts.

The Queen’s Hall is one of the city’s favourites – a mid-sized venue with lofty ceilings and doors directly to the street. At the hall there has been an amount of building work carried out to open the space at front of house to avoid overcrowding. The ventilation system has been upgraded an improved and there are more toilets upstairs with a one-way queuing system.

The building was deep-cleaned before reopening in August and all surfaces will be cleaned and sanitised both during and between events. Tickets will be sent digitally whenever possible and payment will be by card.

Here is what they have on offer in September.

Saturday 4 September 2021
Eddi Reader – 40th Anniversary concert (postponed from 2020)
Eddi Reader is perhaps Scotland’s greatest living female voice. In 2020, she celebrates her 40th year on stage with a ’40 Years Live’ concert tour. These concerts promise to be something special, as with any Eddi Reader concert, the magic is being made in the moment, no two concerts are ever the same.
https://www.thequeenshall.net/whats-on/eddi-reader-40th-anniversary-tour

Tuesday 7 September 2021
Jonathan Pie: Fake News (Corona Remix)
After months stuck in LOCKDOWN, Jonathan Pie returns to the road to discuss how corona has changed the world… and his career prospects.
Jonathan Pie is the exasperated news reporter whose videos have been seen across the world. With over 1.5 million Facebook followers, his online videos regularly achieve millions of views going viral internationally.
https://www.thequeenshall.net/whats-on/jonathan-pie-fake-news-corona-remix

Thursday 16 September 2021
An Evening with Andrew Cotter, Olive & Mabel
Andrew Cotter began 2020 as one of the most recognisable voices in sports broadcasting. But now, he is a ‘bone’-a fide internet sensation, only slightly eclipsed by his canine companions and overnight global superstars Olive and Mabel.
https://www.thequeenshall.net/whats-on/evening-andrew-cotter-olive-and-mabel

Friday 17 September 2021
John Shuttleworth’s Back… *
is giving him trouble. Despite ongoing back issues following years of strenuous DIY and playing the organ while perched upon a multi-pack of Diet Sprite in his garage with no lumbar support, Shuttleworth – ever the trouper – will brave the stage to regale audiences with an evening of his classic compositions, plus brand new songs and hilarious ‘back’ stories, pausing only to reapply his deep heat rub!
https://www.thequeenshall.net/whats-on/john-shuttleworths-back