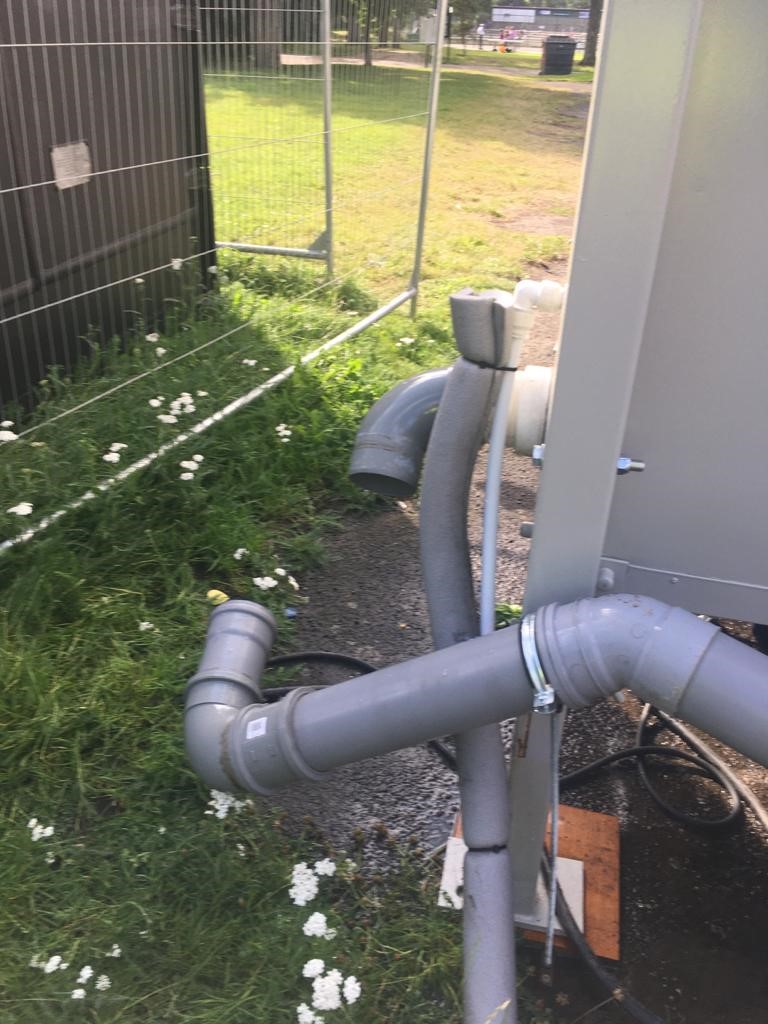 The temporary toilets at Inverleith Park recently installed by the council have been vandalised and will be closed for a day or two pending repair.

We understand that most of the damage may be superficial but there is electrical damage which will mean the facility is closed to the public, probably until later on Friday.

The council tweeted about this earlier in the afternoon and one person replied saying: “We were there last night. There was a group of teenagers, one of whom was on the roof throwing barriers off it.”