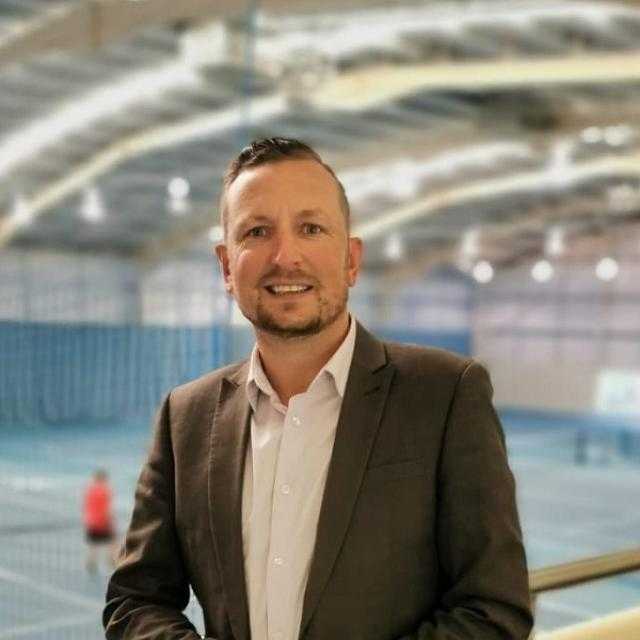 He believes there are good foundations already in place at Scottish Hockey and added: “I’m excited by the untapped potential for hockey in Scotland.

“Scottish Hockey’s growth potential across all areas really attracted me to the role and I look forward to bringing the organisation into a dynamic and innovative era.”

His CV includes being chair of the Tennis Wales board and since 2018, leading a rebuild and he previously worked for Greenwich Leisure Limited.

It operates more than 350 public sport and leisure centres, including the London Aquatics Centre and Copper Box Arena opened for the London 2012 Olympic and Paralympic Games.

Cawte also led a charitable social enterprise that saved Swansea Tennis Centre from permanent closure and transformed it into one of the best facilities of its kind in Wales.

He then worked as a consultant to the Tennis Foundation and Lawn Tennis Association (LTA) to turn the fortunes of several other tennis facilities around across the UK.

Martin Shepherdson, chair of Scottish Hockey, said: “Our recruitment process was thorough and Barry’s drive and ambition shone through from the start.”