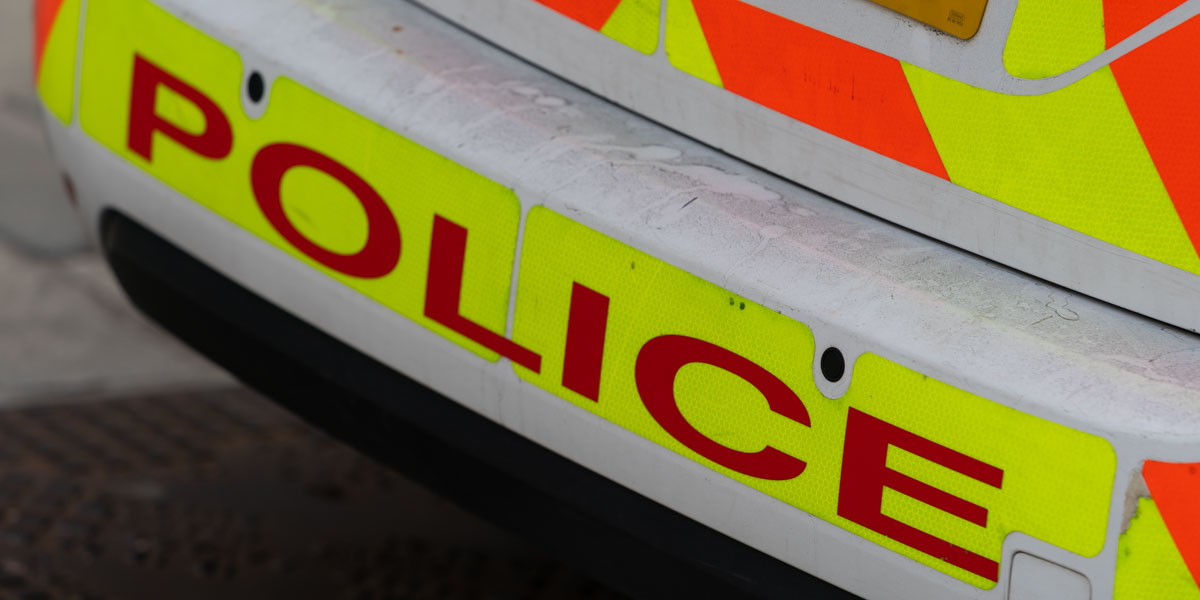 Edinburgh Police have appealed for information after an armed robbery at the Genting Casino in Dundee Street in the early hours of Monday morning.

A man who is so far not identified was noticed in the underground car park at Fountainpark. He then approached a member of staff who was outside having a break, threatened them with a knife, and took their phone. The man then told the member of staff to take them into the casino.

The suspect threatened two other members of staff at the cash desk and took a five figure sum in cash and casino chips all stamped with “Fountainpark”.

He then left on foot by an emergency exit into the car park. The suspect is described as of Middle Eastern ethnicity, with a mixed Scottish, Asian accent, aged mid to late twenties, thin and wearing a hooded black down jacket, a black face mask over the lower half of his face, black trousers, black gloves and black Nike trainers with a white motif.

Detective Inspector Kevin Tait of Corstorphine CID said: “Nobody was injured in this incident but it was a frightening experience for the staff members involved.  “Extensive enquires are ongoing to identify the man responsible, including reviewing CCTV from the area.  “I would urge anyone with information which could help to identify the man, or anyone who was in the area at the time and saw anything to contact police as soon as possible. “Similarly, I would ask anyone who becomes aware of a large quantity of casino chips stamped with “Fountainpark” in the city to report this to police immediately.” Anyone with information can call 101, quoting incident 0176 of 9 August, or call Crimestoppers anonymously on 0800 555 111.