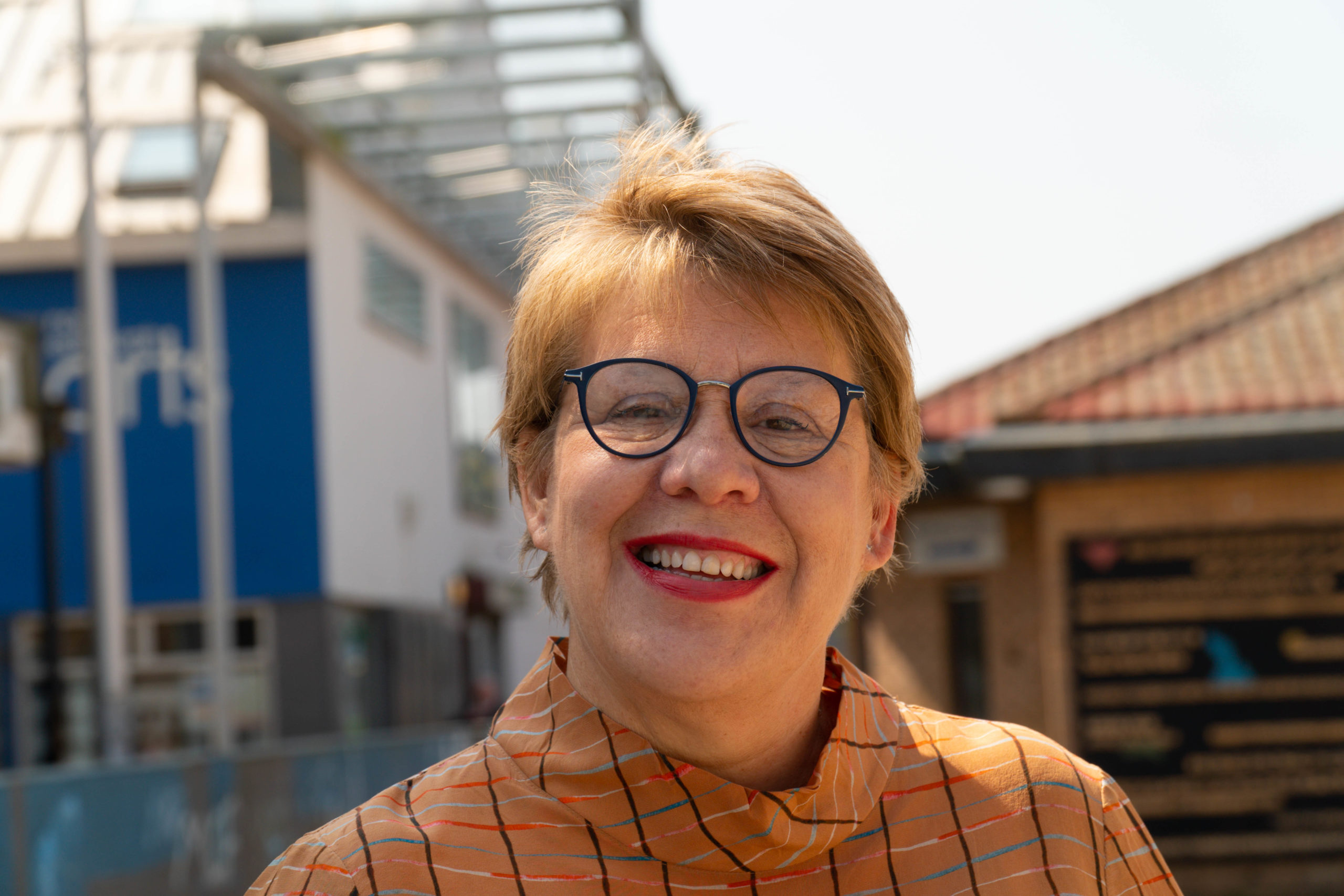 Plans have now been lodged for the new multi million pound civic centre in North Edinburgh as part of The City of Edinburgh’s regeneration programme for the area.

Former local councillor and Lord Provost, Lesley Hinds, is Chair of North Edinburgh Arts (NEA) which is partnering with the council in delivering the Pennywell Muirhouse Civic Centre scheme.

We went for a walk around Muirhouse with Lesley and she pointed out where the development will take place and what it comprises.

Lesley said: “Some years ago we had two arts projects and two buildings which were no longer fit for purpose. So the community and the councillors got together. The two organisations at that time amalgamated into North Edinburgh Arts. This allowed us to get funding from the Scottish Arts Council as it was then, and that paid for a brand new building which has largely stood the test of time.

“I have always been on the board of North Edinburgh Arts, as it is close to my heart. I used to be the councillor for this area and I was there when the building was first put up.”

One side of Macmillan Square is a rather tired looking parade of shops which is about to be demolished. On the other side there are brand new homes being constructed with shops underneath. The library is on the third side, but will be moved along with the NEA building into newly constructed buildings. The café will be brought to the front of the NEA building where it will have more prominence, a skills and learning centre will be introduced into the library to showcase potential jobs to school children and people in the area. The plans can be viewed here. They were lodged in late May and are awaiting assessment by council planners.

The square off Pennywell Road which is where a covered shopping arcade used to sit, is named after Maureen Macmillan who was a community activist. She was a stalwart of the community – at one point marching through the area to highlight anti-racism and Lesley told us “she made a difference to the community she lived in”.

In years to come the square will be at the heart of the community with both council services and houses all in the same place.

Lesley said: “Hopefully it is not going to be somewhere that just closes down at night becoming a dead area. That is how town centres work in my opinion. You have to have a mix of choices.”

North Edinburgh Arts is a newish building but it could have become land-locked with all the development going on around it. So a community land transfer was entered into and now the community own the property which will be developed as soon as permission is granted. A community land transfer is not a quick process, and this reflects around three years of work so far.

Funding has been applied for from The Scottish Government Regeneration Fund and the UK Government’s Levelling up Fund. This is one of three projects being put forward by Edinburgh, and local hopes are high that the application will be successful.

The planning application lodged with The City of Edinburgh Council is yet to be approved, but it includes details of architect Richard Murphy’s design for the fourth phase of the Pennywell Muirhouse Civic Centre. So far, Lesley said that there have been no objections. The mixed use development with a nursery, library and skills hub, arts centre, flats, landscaping, access and parking.

Listen to our podcast recorded during a walk around Muirhouse with Lesley here: 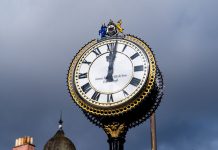