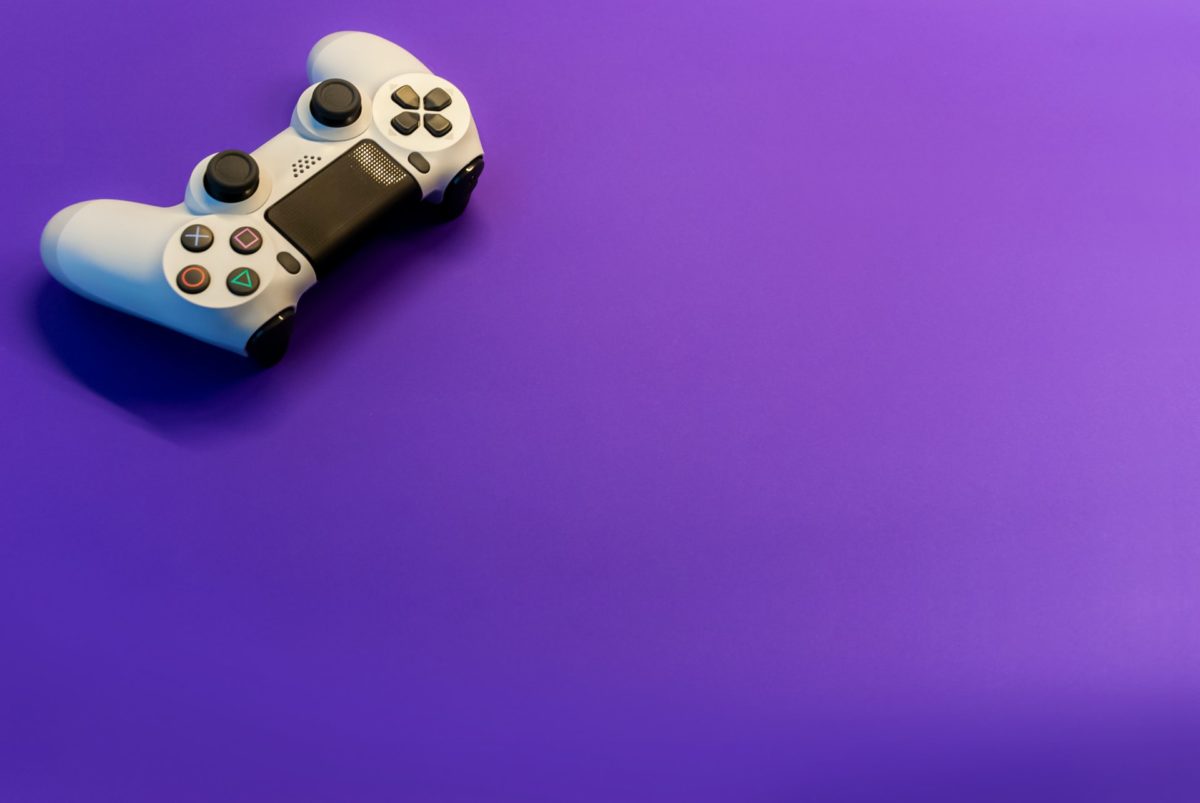 Online video games that you can play with your friends, serve an important social function today. In difficult times, when moving around and socializing is not convenient, they provide a good way to have contact and common activities with friends from all over the world.

Let’s take a look at a few games that are among the most popular and best online video games.

Among us is an incredible online multiplayer social deduction game. It was developed and published in 2018 by American game studio Innersloth. But it really took off in 2020 – to a great degree because of the Covid-19 pandemic. The game got very good reviews and was played by numerous well-known Twitch and YouTube streamers.

This is a space-themed game, set on a spaceship. You can either be a Crewmate or an Impostor. Crewmates are trying to identify the Impostors and eliminate them, as well as to complete various other tasks. On the other hand, as an Impostor, your task is to sabotage and kill the Crewmates before they complete their tasks. No wonder that game was called the ultimate party game of the paranoid Covid era.

This cult Swedish game was created by Markus “Notch” Persson and first made public in 2009, while it was fully released at the end of 2011. Minecraft is the best-selling video game of all time. As of 2020 it sold more than 200 million copies and had 126 million monthly active users.

In the game, you explore the infinite and blocky terrain, extract raw materials, craft tools, and build structures. The best thing is that you can cooperate with or compete against other players. Players can connect directly to another player’s game through Xbox Live, or alternately run their own servers or use a hosting provider.

The game can be played on PC, PS4, Xbox One, Nintendo Switch, as well as on smartphones. It allows groups of eight players to play together and meet online. Together you can explore the vast Minecraft world and construct buildings. The game offers you and your friends a lot of options for collaborative projects and can keep you occupied for a very long time.

Online casino games proliferated in recent years. This has to do with many things; among others, a crucial factor is the spread of smartphones as well as the global availability of the internet.

They also started developing in different directions and differentiating from each other, offering consumers a greater variety than ever before. They too, are now a way to spend time with your friends and play with them, wherever they are in the world. You can meet friends located in distant countries, and, for example, in New Zealand, you can check SkyCity and their new live casino. As with many online casinos, you’ll find a huge selection of games available, including slots, blackjack, baccarat, roulette, poker and more.

Animal Crossing: New Horizons was published last year and it is the fifth main game in the Animal Crossing series. This is a life simulation game in which you control a character that moves to a deserted island and develops it to their liking. As it is standard with such a game you can customize the island, gather and make items, and form your own community. In this particular case, your community will consist of anthropomorphic animals.

The game took eight years to make and achieved critical acclaim after it was released. Some of the awards garnered were Game of the Year at the Famitsu Dengeki Game Awards of 2020, Best Multiplayer and Game Beyond Entertainment awards at the 2021 BAFTA Games Awards, and many others.

It is the best-selling game of the series with more than 32 million copies sold worldwide. It broke many records in that respect and is very much one of the games that marked the pandemic period and helped many people in maintaining a social life in difficult circumstances.

The fourth sequel in the Counter-Strike series, released in 2012, received positive reviews and like its predecessors has an important presence in the esports scene.

You can either be a part of a Terrorist or a Counter-Terrorist team. Two teams are pitted against each other in many different mods. A typical mod involves the planting of a bomb by terrorists and the other team trying to stop them.

Online video games today are not only a way to kill some time; they are also an important aspect of our social life and a channel for human relations in new social conditions. In some instances, they are also a way of making money, in the form of esports competitions, Twitch streams, YouTube channels, and many other forms that exist today. But for many of us, they are primarily a way to keep in touch with friends and have fun with them.