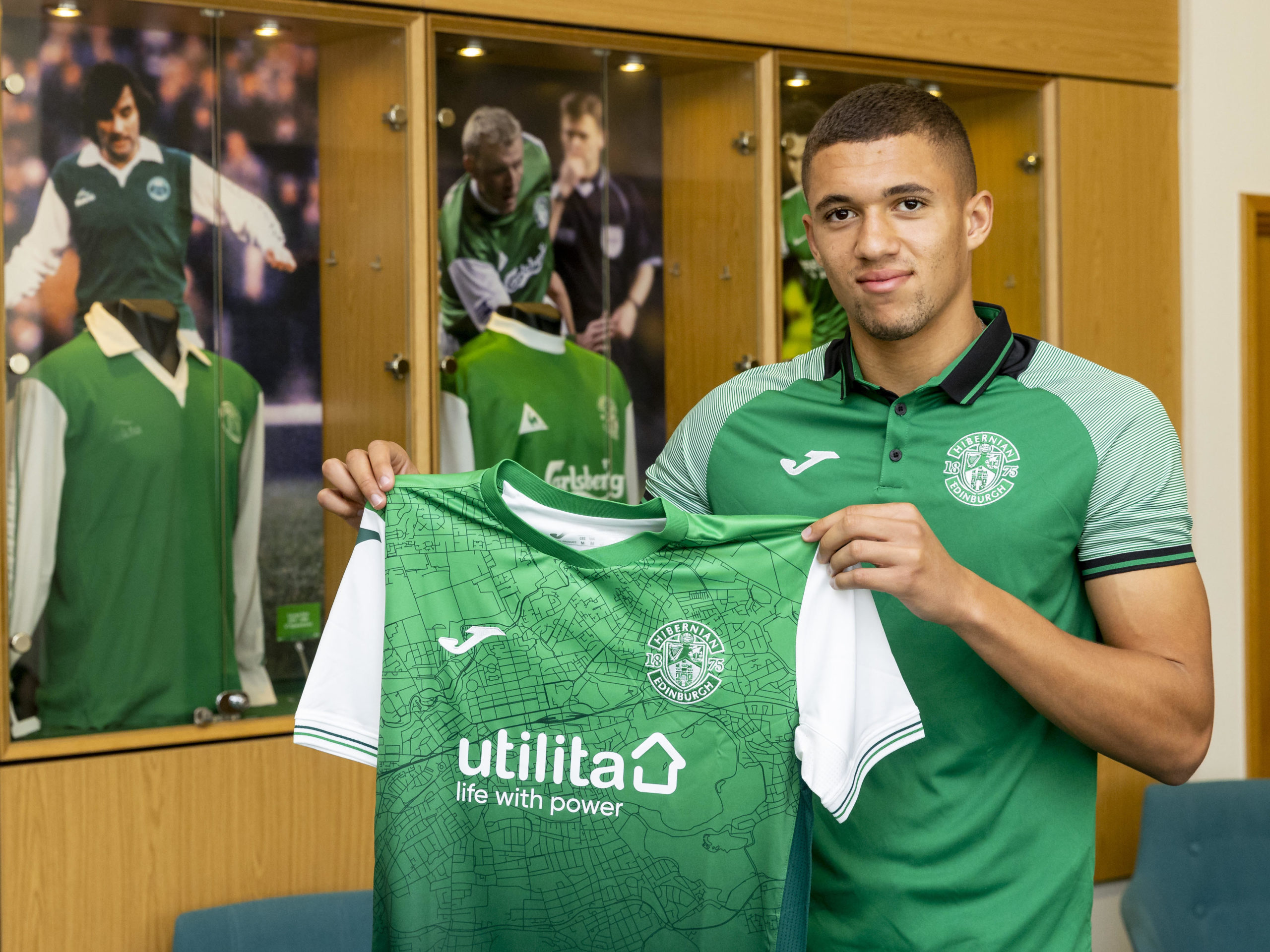 Defender Nathan Wood has joined Hibs on a loan deal from Middlesbrough.

The England youth international’s loan will run until the end of the 2021/22 campaign.

“It’s been no secret that we wanted to strengthen our defensive area and he will certainly do that; he’s a really good player with a big future ahead of him.

“He will join up with the group after his international duty with England’s youth set up and we’re looking forward to working with him.”

The highly-regarded young defender came through Boro’s academy and became the club’s youngest-ever player at the tender age of 16 years and 72 days. He came on as a substitute in the EFL Cup against Notts County in August 2018.

He continued to work with the first team and went on to make his league debut the following season.

Last year, he made seven appearances for the Championship side before joining League 1 club Crewe Alexandra in search for regular first team football; he made 12 appearances and impressed in the heart of their backline.

After joining the club, Wood said: “I’m buzzing to be here, it’s a big club, and I’m really excited to get going.

“I was speaking with the manager and from the first five or 10 minutes, I got a good feeling straight away about the plans, the squad, the facilities and the fans. My gut told me that this was the right move for me, and I wanted to get it done.

“It’s something out of my comfort zone, but that’s what excited me about it. I see it as a real challenge.”