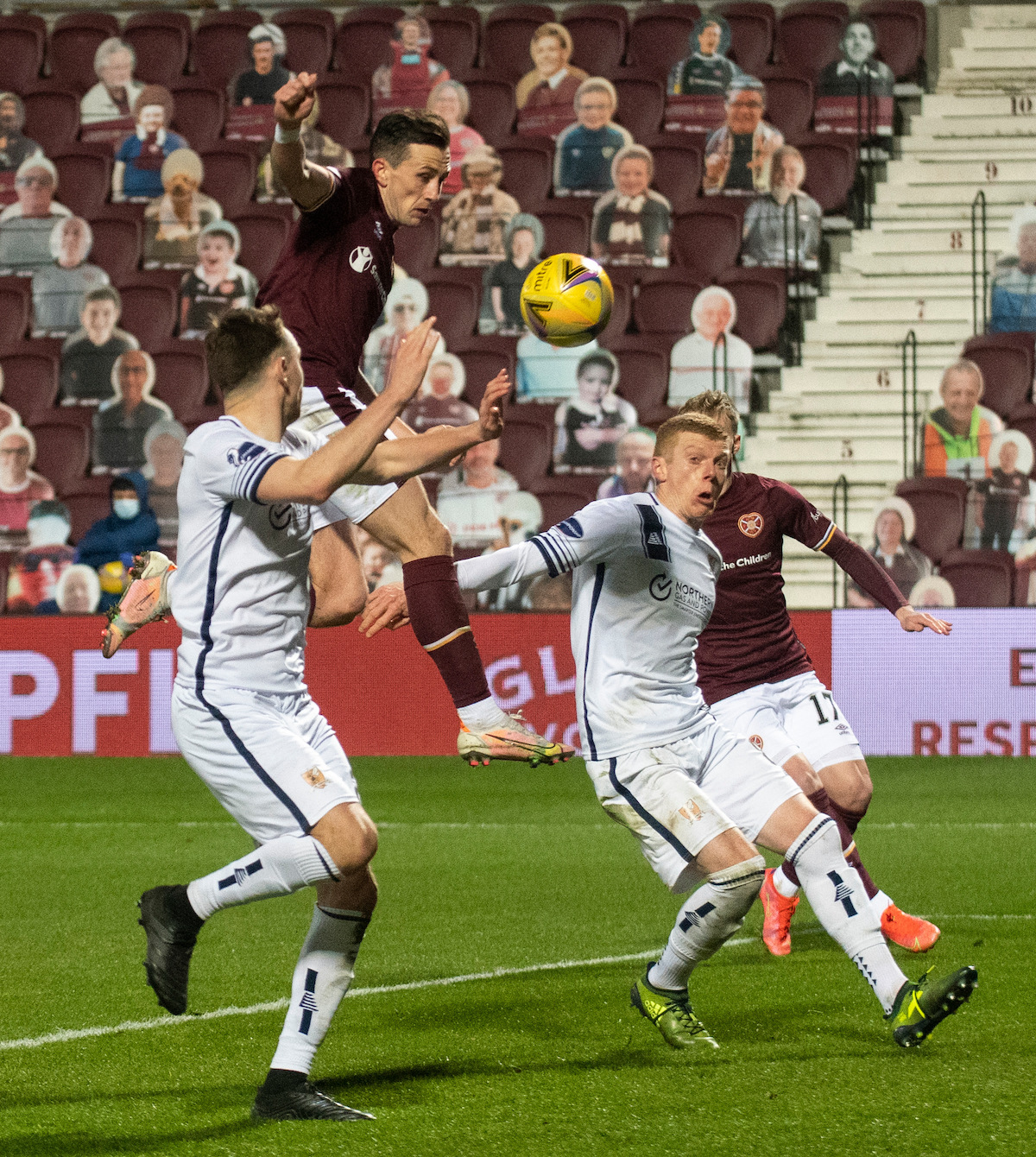 Following talks with The City of Edinburgh Council, Hearts have announced a return for all season ticket holders for their next home match against Aberdeen on 21 August and beyond.

The Jambos defeated Celtic in their first league match of the season at Tynecastle with just over 5,250 home fans in attendance, meanwhile no Hearts fans were present when the Jambos defeated St Mirren in Paisley on Saturday.

But now that Covid restrictions have eased, the club can welcome back crowds in larger numbers for the first time since March 2020.

A spokesperson for Hearts said: “Heart of Midlothian is delighted to confirm that we will be able to welcome back all of our season ticket holders for our upcoming cinch Premiership match against Aberdeen.

“The club has been in positive discussions with the City of Edinburgh Council over the past few days and it has been unanimously agreed that Tynecastle Park can be, going forward, opened to its capacity.

“This is, clearly, a decision that we are extremely pleased with, and we thank the City of Edinburgh Council for their cooperation.

“Now every season ticket holder who wishes to attend the visit of Aberdeen on August 21st and watch the Jambos live and in person will be able to do so.

“Supporters who have purchased a Hearts Pass are encouraged to contact the Hearts Ticket Office from tomorrow (Tuesday) onwards in order to purchase their seat for the season.

“As per the latest Joint Response Group update, a Red Zone is still required at the stadium in order to maintain a football bubble. This means that some areas of Tynecastle will remain sterile and not open to supporters, therefore in some instances season ticket holders will be moved to different areas of the stadium. The Hearts Ticket Office will be in touch with those affected.

“Further details regarding tickets for the Aberdeen game and a general sale for Season Tickets will be made in due course.”

Empty stands will be but a memory soon: