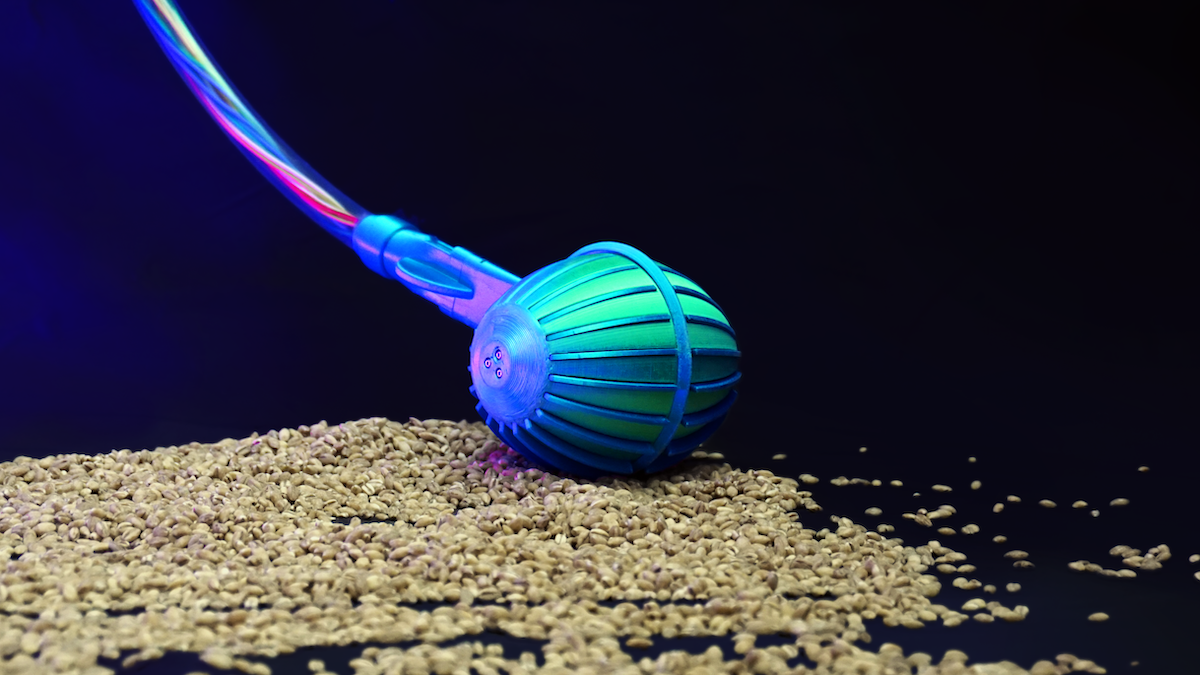 Edinburgh start up Crover, which is a tech company working in the agricultural sector has just raised £337,000 in a crowdfunder.

The company has developed a robotic device which will “swim” in bulk grain products such as cereal grain to monitor the grain during storage.

The 30-day crowdfunding campaign on Crowdcube ended on Friday raising 225% of the initial target from over 570 investors.

The funds will assist in developing a commercial model of the CROVER robot.

Pilot tests in the UK and Italy are already planned with CROVER leading a consortium in attracting an award of €495,000. For this project, Crover is partnering with NeoruraleHub and ICR (Istituto Cooperativo di Ricerca) in the capacity of end-users, and the Agri-EPI Center, in the capacity of Digital Innovation Hub, to test its system in a variety of test sites and on a wide range of grain bulk types.

Dr Lorenzo Conti, Crover’s Founder, said: “We are extremely grateful to the large number of investors who have decided to support our pioneering mission of enabling humanity to reach below the surface and we look forward to sharing in future successes with them!” 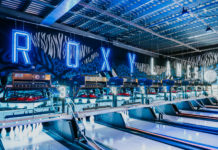 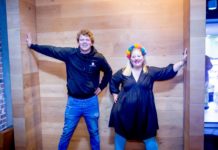