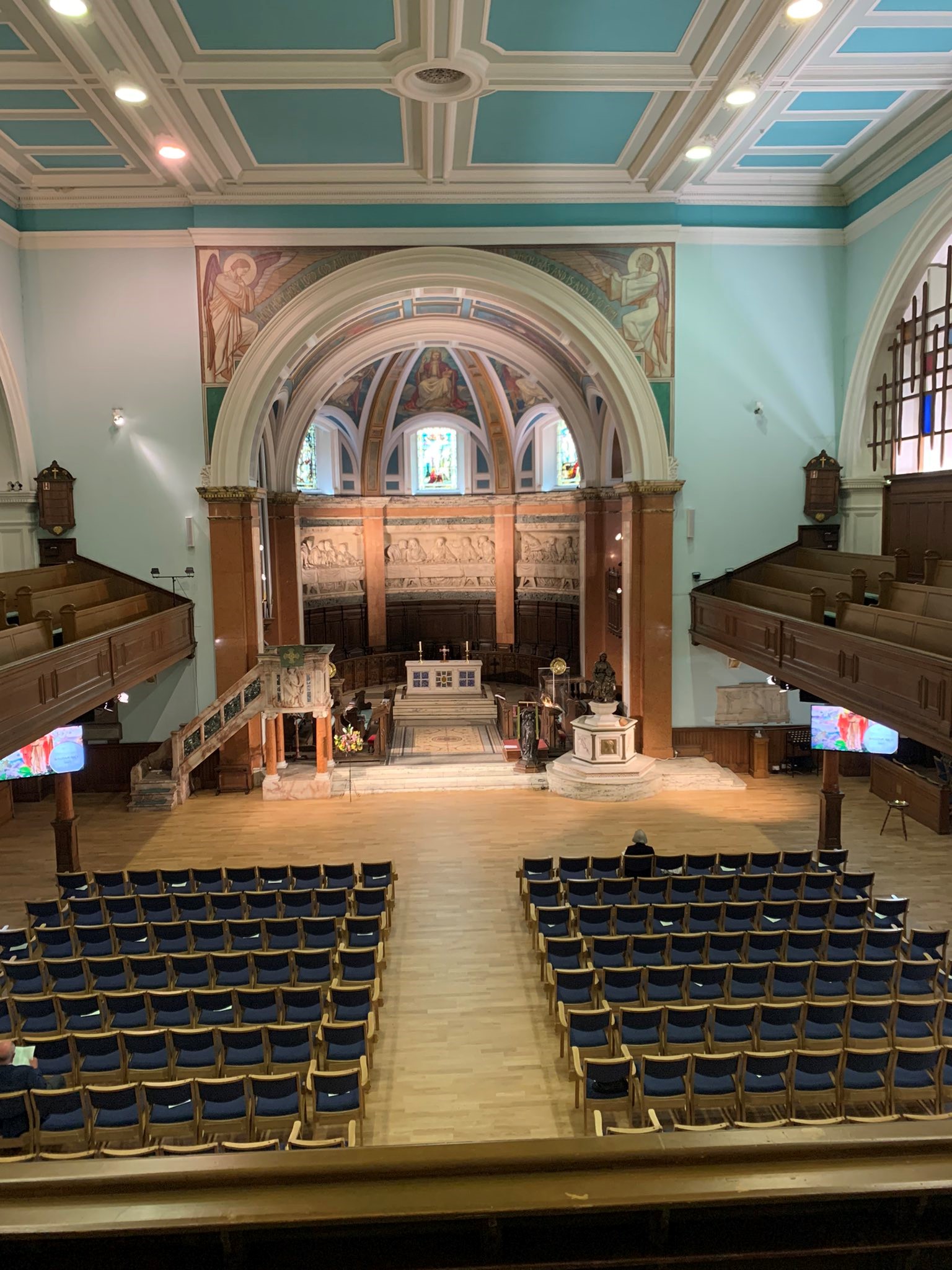 The historic St Cuthbert’s Parish Church, has undergone a £150,000 transformation.

Most of the pews have been removed from the sanctuary at the church to create a more flexible, multi-purpose space to ensure it is fit for purpose for 21st century mission.

The pews have been replaced with free standing chairs, a new floor has been laid and a state-of-the-art audio-visual system, including large screens discreetly located under the gallery, has been fitted.

A new wet room with shower and toilet has been installed and a bronze statue of “Bum” the dog, gifted to Edinburgh by the US city of San Diego in 2008 to mark a twinning partnership, has been relocated to the churchyard.

St Cuthbert’s Parish Church, located in Princes Street Gardens near the foot of the extinct volcano on which Edinburgh Castle stands, is already home to the Scottish Sinfonia and Edinburgh Bach Choir as well as being a major Fringe venue. It also enjoys links to crime writer Agatha Christie and Hollywood actress Kim Cattrall.

He said: “St Cuthbert’s is the oldest Christian site in Edinburgh and we are absolutely delighted with the seamless refurbishment.

“It still very much feels like you are entering a church which is very important for us.

“Most importantly, the refurbishment allows us, with our partners, Steps to Hope, to serve our new Sunday evening congregation of 100 homeless folk and volunteers in the main sanctuary so they too can enjoy the awe and wonder of this stunning sacred space.

“The wet room will really benefit our guests, and it seems appropriate that ‘Bum’ the homeless companion dog from San Diego has been relocated to our kirkyard.”

Agatha Christie married her second husband, Max Mallowan, in the church’s Memorial Chapel in 1930. In another link to celebrity, each year a candle is lit in memory of Christopher Cattrall, the late brother of the British/Canadian actress.

Ms Cattrall, who starred in a production of “The Witness for the Prosecution” which is based on a short story by the writer, visited the church with her partner Russell Thomas in early 2018 during a trip to see friends in Edinburgh not long after her brother died.

Largely based on Vancouver Island in Canada, she closely follows the activities at St Cuthbert’s on social media.

Mr Sutton said the building, which has a Tiffany of New York stained glass window depicting David about to do battle with Goliath, is one of the best medium-sized concert venues in Edinburgh.

He revealed that it is hosting a community arts exhibition around the theme of sustainability in October in anticipation of the COP26 UN climate change conference being held in Glasgow in November.

The General Trustees have embarked on a mission to ensure the Church of Scotland has “well equipped spaces in the right places”.

They do not determine where to “prune or plant” but have published a toolkit that helps presbyteries decide minimum standards and where buildings should be located. 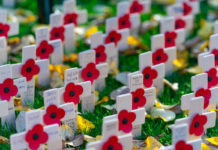 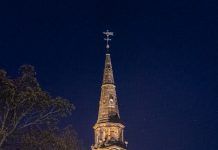 Loads of rubbish at St Cuthbert’s 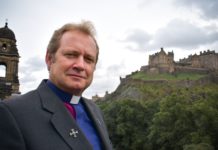