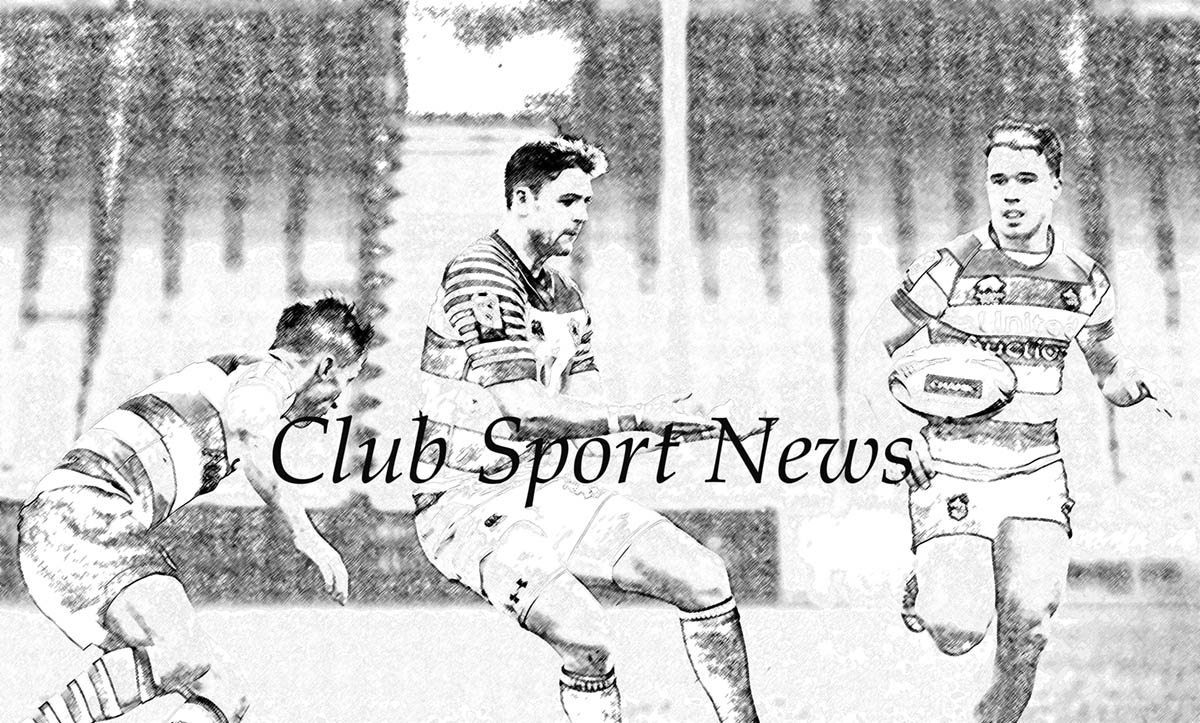 Together with a chance to meet Scotland International stars, Leith Rugby Club has been awarded £1,000 after gaining Hero Club status in this year’s Royal Bank RugbyForce initiative.

Beating strong competition from over 130 entries, the Edinburgh club will receive its prize ahead of Royal Bank RugbyForce Weekend* on Saturday 7th and Sunday 8th August. The weekend typically see’s rugby clubs across Scotland host a range a pre-season events, such as volunteer DIY and Community Fun Days, raising awareness of the positive impact that Scotland’s grassroots clubs have within their local areas.

In partnership with Scottish Rugby, and subject to Covid-protocol at the time, Leith Rugby club will be visited by Scotland Internationals on RugbyForce Weekend*, including players from the women’s national XV, the men and women’s sevens teams or ex-legends of the Scottish game.

To help clubs through this period where they have to adapt to new guidelines, Royal Bank has also developed a toolkit for grassroots clubs, including information and advice on how they can remain financially sustainable, helping them to safeguard their clubs and the sport for the future. The bank has also provided ‘Return to Rugby’ kits including social distancing solutions, directional signage and sanitation essentials as well as new bibs, balls and cones.

New for this year, grassroots heroes aged 18-35 from Scotland’s local rugby club have been encouraged to apply to become ‘Young Ambassadors’ as part of a fresh focus on the future by broadening the diversity of rugby club boardrooms.

The programme is working together with Scottish Rugby to appoint 10 Young Ambassadors onto club committees, providing them with an additional £500 grant from Royal Bank to deliver a project of their choosing.

An announcement on the winning Young Ambassadors will take place on the 19th July. Winners will be selected from all five Scottish Rugby regions and will be picked based on how their project helps their club to broaden their appeal in the local community and create positive societal change, as well as the great work they are currently delivering through their commitment to their club.

Jamie Drummond, club captain at Leith Rugby Club said: “Royal Bank RugbyForce Weekend is marked out in our calendars every season and we’re absolutely delighted to be one of this year’s winners. It’s been a tough eighteen months for clubs like ours up and down the country and programmes like this have proven to be more vital than ever. We can’t wait for RugbyForce Weekend and hopefully we can put on a fantastic event for our local community, bringing our club together and welcoming as many new faces as we possibly can.”

Malcolm Buchanan, Chairman, Royal Bank of Scotland, Scotland Board, said: “Leith Rugby Club thoroughly deserve their Royal Bank RugbyForce award win having delivered some vital work in their local community throughout the pandemic. After a year where the resilience and spirit of the grassroots game has been tested like never before, we are proud to maintain our continued commitment to the Scottish game and we are really looking forward to helping Leith and rugby clubs across the country to get back on their feet and return to the action on the pitch.”

*May be subject to change or cancellation