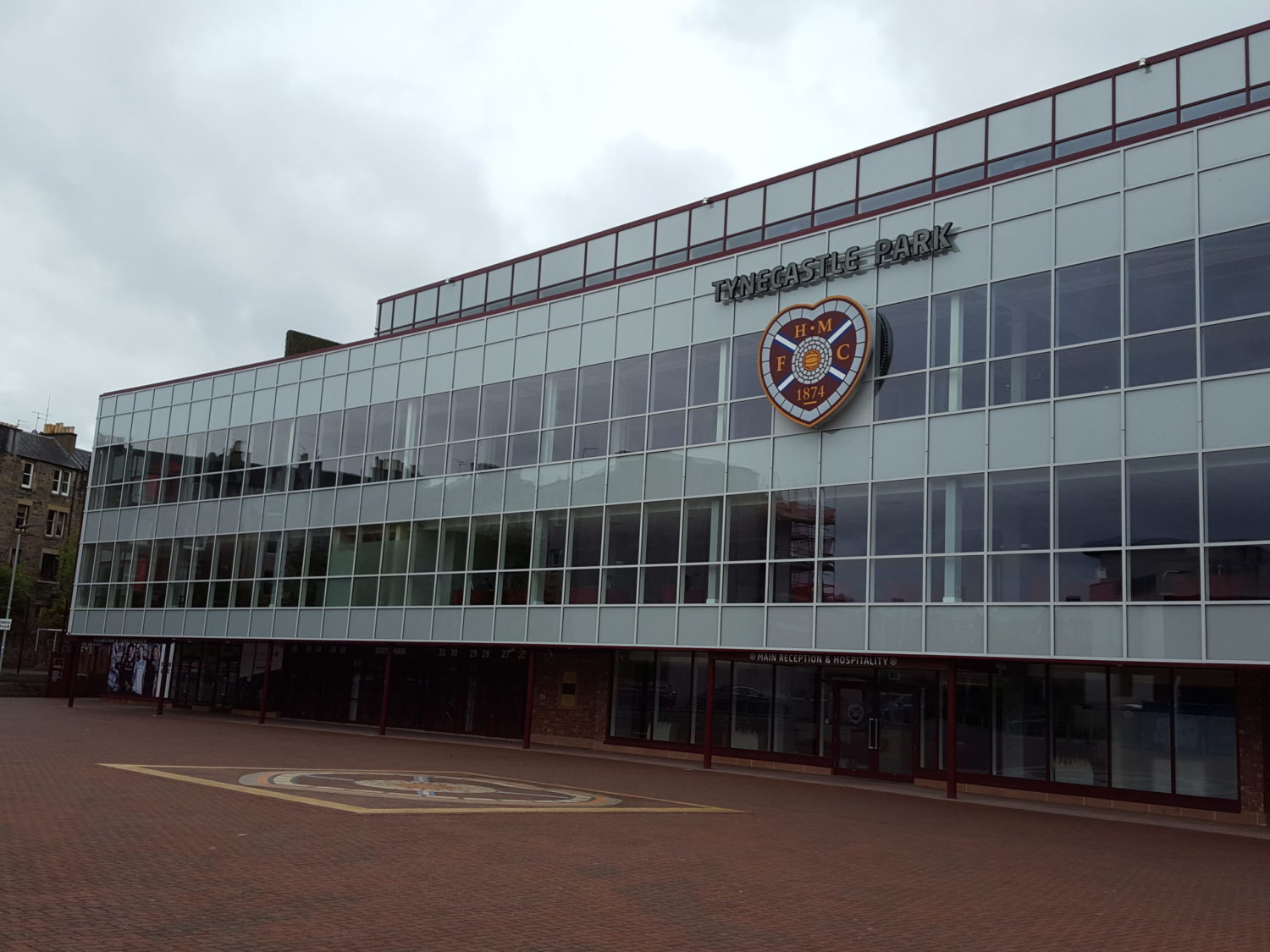 Robbie Neilson reflected on a comfortable 2-0 victory over Stirling Albion in the Premier Sports Cup.

Goals from Liam Boyce and a first for young star Finlay Pollock brought the three points back to Gorgie and Neilson, without getting carried away, was content with his side’s showing.

He said: “It was good to get the three points. That takes us to nine which I think see’s us qualify, which was obviously the most important thing, some things to work on, but overall, it’s another three points and another clean sheet.”

Stirling Albion had previously beaten Cove Rangers and Inverness (the latter via penalties) and they did cause Hearts some problems last night, Bikey’s physicality, coupled with the pace of Carrick and Leitch gave the visitors defence plenty to think about on their way to another clean sheet.

Neilson said: “Kevin’s built a good team here, they’re well drilled, they’ve had two good results in the group, and you can see why, with the way they played tonight.”

Without a doubt, the moment of the match belonged to young Pollock, who bagged his first senior goal for the club after tapping home a cross from the left. Understandably, Neilson was overjoyed for the midfielder.

He said: “I’m delighted for him, that’s his first competitive goal. I thought he did really well when he came on, we considered starting him, but he’s played the last few games and he needs to be fresh when he comes in, we’ve got a bounce game tomorrow, so he’ll play a bit in that and then get him ready for Sunday.

“It’s great for his confidence, he makes some great runs forward, he’s so positive, he’s got great energy and he brings that to the team, I was delighted for him tonight, but he’s still young and a lot of improvement to come.”

Hearts do appear to have a gem on their hands in the shape of Pollock, who Neilson explains is versatile in the midfield role he can play.

Neilson concluded: “He’s a box-to-box guy, he can play in the number 8 role, that little bit higher, he’ll get back and forward, he’s settled in well, but it’s just about getting him used to the physicality and getting him game time.”

Hearts have now qualified for the next stage of the Premier Sports Cup but are likely to need a win against Inverness to be seeded in the round of 16 draw. Neilson wants to keep momentum going ahead of next weekend’s opening day showdown with Celtic but wouldn’t rule out making some changes.