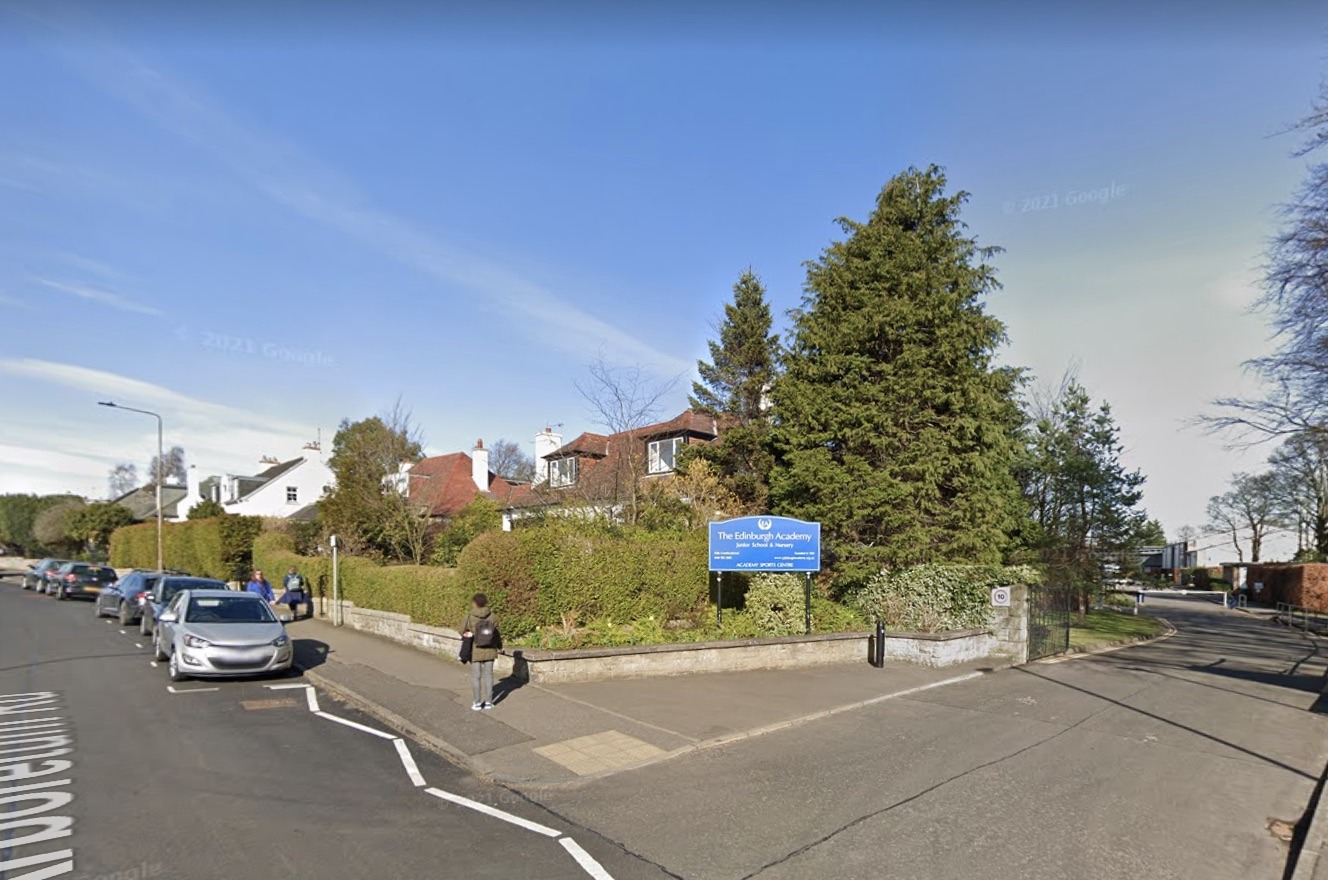 Forty classical musical performances are to be staged at The Edinburgh Academy Junior School, next to residential properties – despite objections of neighbours concerned about noise and safety.

Although the temporary venue has already been built, The City of Edinburgh Council’s licensing committee gave final approval on Tuesday for a series of classical music concerts to be held there as part of the Edinburgh International Festival.

From 7 to 29 August, forty classical music performances will take place at the school campus, some starting at noon and the later concerts finishing at around 9.45pm.

Previously, the stage and seating arrangements were the subject of a planning application, submitted in April, which attracted more than 20 objections from the surrounding community.

The majority of the complaints related to the impact of noise, and the capacity of the neighbouring site to accommodate parking for up to 670 concert goers at a time.

Rachel Chandler, of Arboretum Road, wrote in her objection: “This will cause considerable noise and disturbance for my baby trying to sleep each evening next to this venue.

“In addition considerable noise and disturbance of people accessing the venue along our residential street and also trying to park in the vicinity.

“This generates lots of traffic and makes our quiet street unsafe for our children and pets.

“This is an astonishing scale – [up to] three shows a day means over 2000 people passing our gate each day and night on a quiet residential street in a conservation area.”

“It is a residential street, with limited parking restrictions, narrow pavements and is not adequately served by public transport or parking in order to act as a proxy for the Usher Hall, without causing substantial disruption to local residents for a prolonged period.”

Glen Allison, of Inverleith Place, wrote: “As stated in the application this concert formerly took place in a public auditorium suitable for such events – The Usher Hall.

“This is now proposed to take place in a residential area which is also a conservation area.

“It is an open construction (taking up 2957 square metres) and sound/noise will travel.

“The level of noise should be ascertained with a decibel meter. Young children will be asleep from 7pm onwards. Sudden, loud noises can cause distress to animals, children and the elderly. What sound-proofing measures are being taken?”

Despite these objections, in June councillors approved the planning application at a meeting of the council’s development management committee.

The concerts have now been given final approval by councillors on the licensing committee, as the Edinburgh International Festival applied for a public entertainment licence.

Appearing at the meeting, Colinton and Fairmilehead Labour councillor Scott Arthur asked council officers whether residents had any chance to formally object to the concerts, other than through the planning application.

Council officers told councillor Arthur that only statutory consultees, such as Police Scotland or SEPA, can formally object to public entertainment licences in Edinburgh, and the licence was subsequently granted by councillors.

Speaking after the meeting, Cllr Arthur said: “It is disappointing that residents were not made aware that the public entertainment licence for this event was coming to committee for approval, as this would have given them a chance to raise concerns with their local councillor.

“Pre-Covid many people had concerns about how the festivals were impacting on the wellbeing of ordinary residents.

“As we come out of the pandemic, it is more important than ever that we find ways of addressing this whilst ensuring the success of the festivals.”