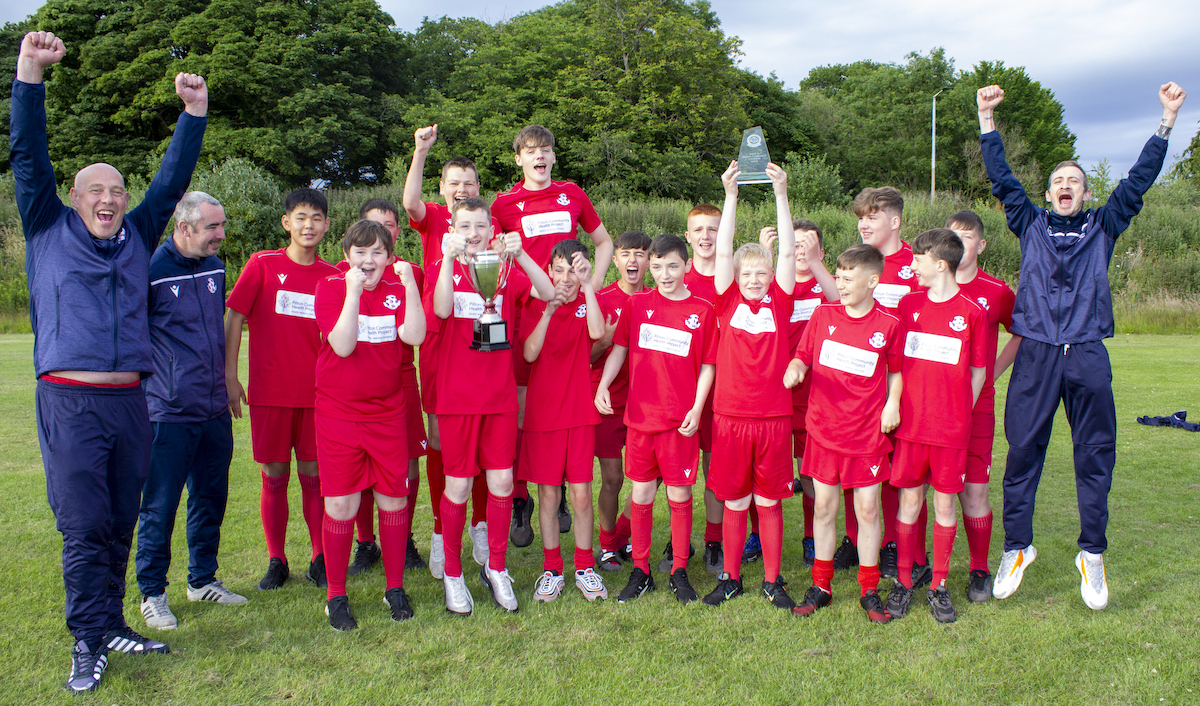 Civil Service Strollers Under-14s celebrated a double cup success this week after picking up the Paladin Cup days after being crowned league champions.

The north Edinburgh club had to wait until the last day of the season to clinch the league title and on Tuesday they came from 4-1 down at half-time to win the Paladin Cup on penalties against Cramond.

Coach, Ryan McIntyre, said “With everything that has been going on it is great that our players worked hard and brought in two trophies this season.

“We have played well and the boys deserved to win the league and cup double.

“They are a really great bunch of lads and have potential play at a really high level when they get older.

“All the hard work has paid off.

“The club has been buzzing the past few days and it’s been great for the team and the other coaches.

“We will now have some time off before we start pre-season.” 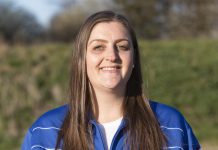