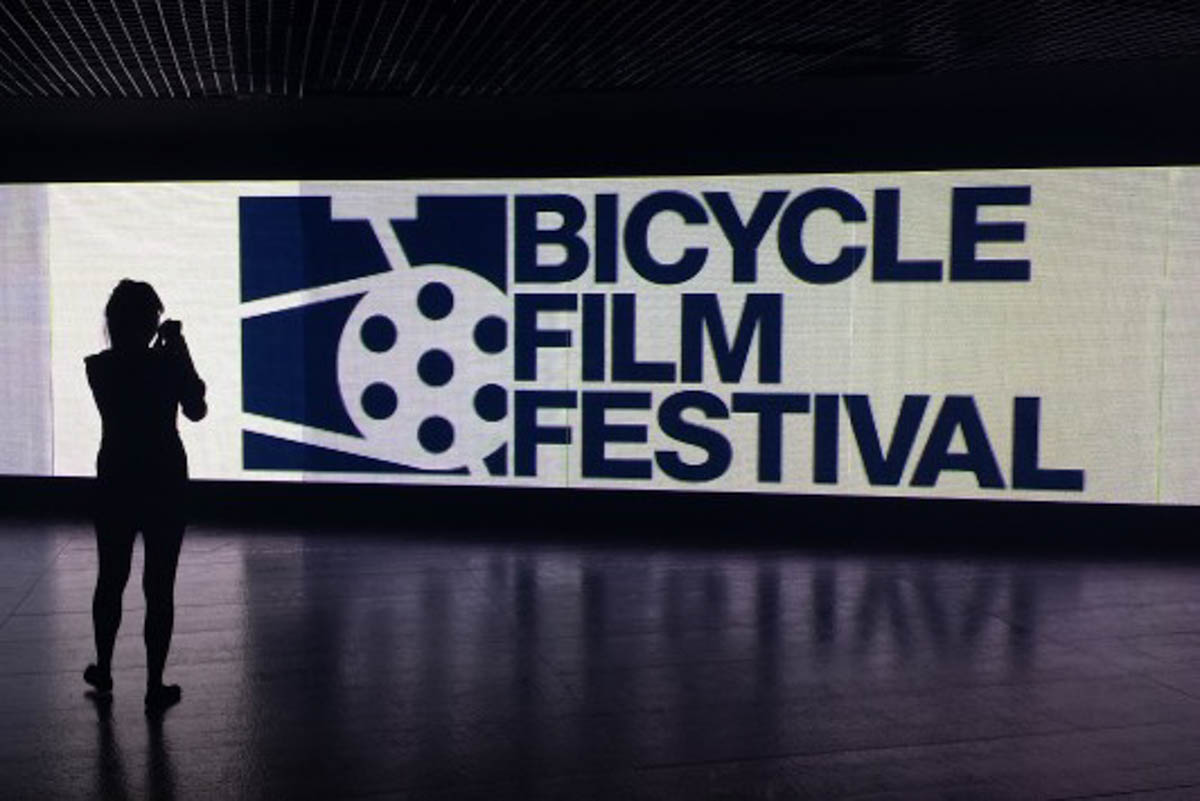 Despite cinemas being shut, Bicycle Film Festival lands in Edinburgh with a curated, virtual, screening of short films. Available from July 16 – 25. Hosted by Edinburgh Festival of Cycling (EdFoC).

Bicycle Film Festival celebrates the bicycle through a virtual festival program,specifically curated for Edinburgh. The BFF selected short film program offers an international point of view of the cycling movement.

The stories appeal to a wide audience from film connoisseurs to avid cyclists and everything in between.

BFF Founding Director Brendt Barbur added: “In a year of a global pandemic, economic strife, a contentious political period the bicycle boom worldwide is optimistic news to celebrate. We hope to offer a positive respite from all of this for people.”

The program will be available online from at any time from July 16 – 25. Tickets are available now on with sliding scale prices at $10, $15, $20. A portion of the ticket sales go to EdFoC.

Bicycle Film Festival had plans in motion since the summer of 2019 to celebrate the 20th Anniversary kicking off in New York this past June 2020. The festival expected 20,000 attendees over one week of events. People had bought tickets from round the world to attend. Then COVID-19 safety mandates forced it to be postponed.

BFF is making a comeback by touring the world virtually and has plans to produce over 50 virtual events in the United States and over 100 internationally in Brazil, Ecuador, Canada, Estonia, Italy, Japan, UK and more in the next few months.

About:
Founded in New York Bicycle Film Festival has been celebrating bicycles through art, film and music the last 20 years. The physical BFF spanned the world in up to 100 cities to an audience of over one million people.
The international locales included Paris, London, Tokyo, Shanghai, Moscow, Mexico City, Capetown and Istanbul and more at some of the most important venues such as Sydney Opera House and the Barbican or an old factory in Zurich