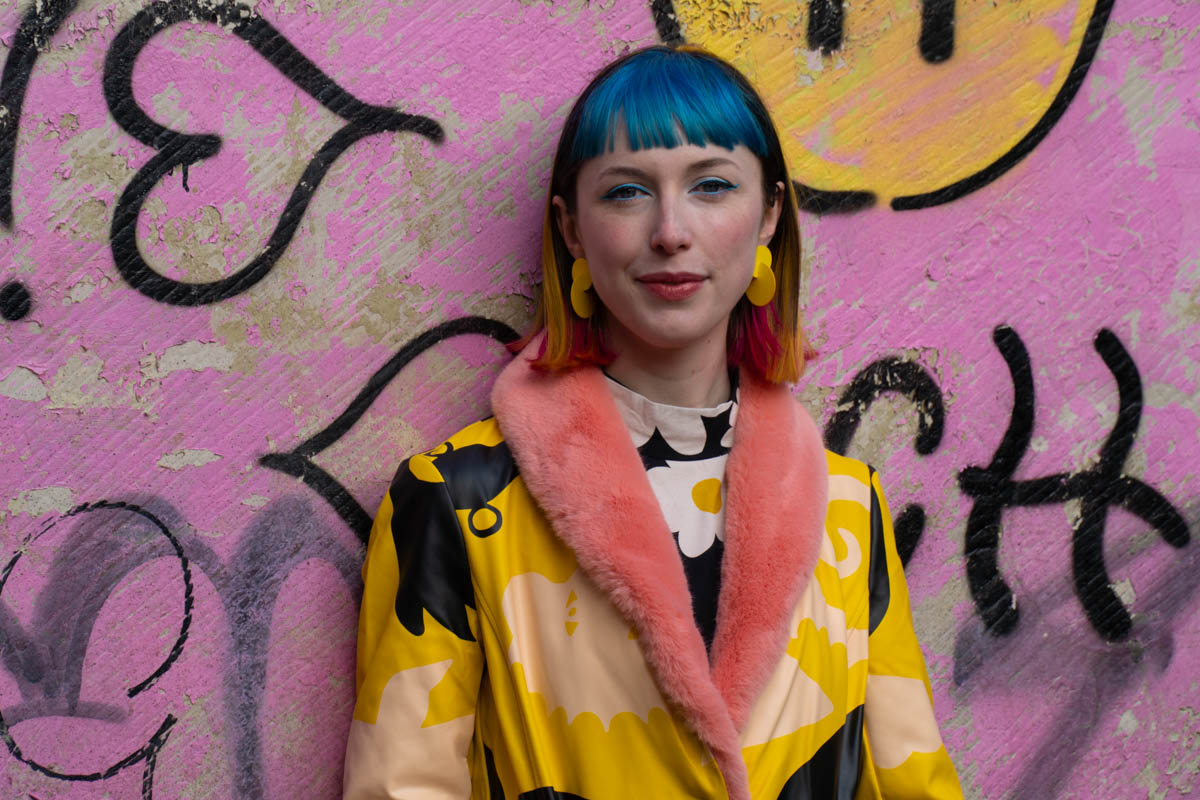 Meeting Rachel Maclean recently at Jupiter Artland was a real highlight. The Edinburgh College of Art graduate uses all types of media, working with film and photography creating outlandish characters in fantasy settings.

At Jupiter Artland Maclean has created an upside down world for Upside Down :Mimi. Now at Edinburgh Printmakers a collection of Maclean’s prints have gone on virtual display and are on sale. The works are from her I HEART SCOTLAND show in 2013 along with a triptych of works Girls Just Wanna Have Fun dealing with the sexualisation of the female body.

Working during the run up to the Scottish Independence Referendum of 2014, Maclean created works dealing with the nuances of Scottish identity.

Speaking at the launch of the new Viewing Room on EdinburghPrintmakers.co.uk Rachel Maclean said: “It’s been fascinating to revisit these works recently at Edinburgh Printmakers. Despite it being almost a decade since I created them the themes feel even more relevant today. The contradictions and complexities of Scottish identity are at the heart of conversations around independence and Brexit taking place today.

“I HEART SCOTLAND was such an important show for the development of my practice and working with Alastair and the Edinburgh Printmakers team in the run-up to the Edinburgh Festival was exciting knowing that visitors to the exhibition would be a mix of festival tourists as well as the traditional contemporary art audience.

“The problematic fetishisation of young girls that is explored in my current work upside mimi ᴉɯᴉɯ uʍop was also something I looked at in a different way for Girls Just Wanna Have Fun (2012) which is a digital triptych inspired by both Disney Princess and Hieronymus Bosch’s The Garden of Earthly Delights. Here the dark side of the sexualised saccharine aesthetic is front of centre of these artworks and continues to inform my practice today.”

Maclean’s new commission upside mimi ᴉɯᴉɯ uʍop is now on permanent display at Jupiter Artland alongside a solo exhibition featuring four key works: Spite Your Face (2017), Eyes To Me (2015), Germs (2013) and The Lion and the Unicorn (2012). The exhibition runs from 8 May until 18 July and tickets are available via the Jupiter Artland website. 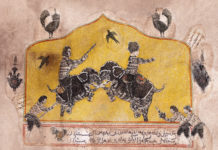 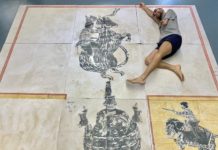 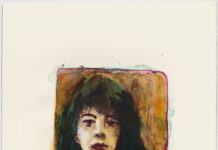 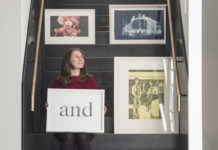 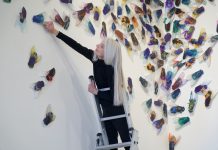 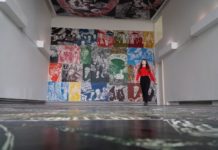 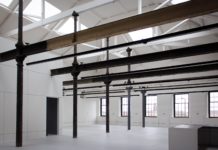 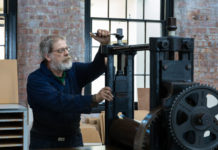