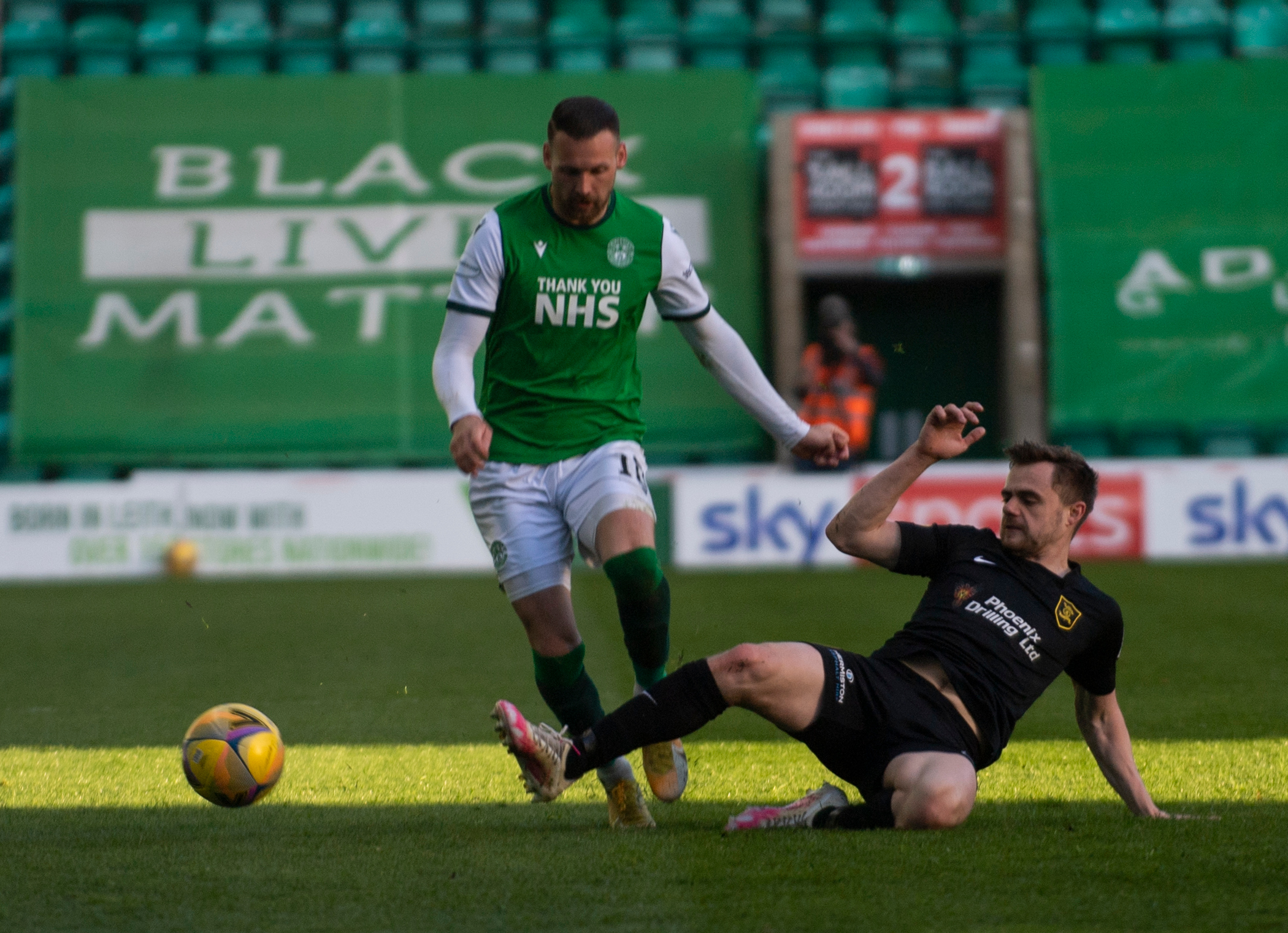 A goal from Martin Boyle with an assist from Jackson Irvine helped the Socceroos sealed a first-place Group B finish and a ticket to the third round of FIFA World Cup 2022™ qualifiers with a 3-0 win over Nepal on Saturday morning.

The result took Australia out of the reach of Jordan – the second-placed side in Group B – with just one game to play, ensuring Graham Arnold’s side progress to the next round of qualification and clinch a spot at the 2023 AFC Asian Cup.

Boyle also had a hand in the first goal after six-minutes, finding Aziz Behich down the left flank and he sent in a pinpoint cross for Matthew Leckie whose powerful header past Kiran Kumar Limbu in goal for Nepal

Leckie then skipped past Suman Aryal to cut the ball back to the feet of Fran Karacic who swept home a first-time shot to claim his maiden international goal.

Disaster struck for Nepal on the stroke of half-time when Rohit Chand dragged Boyle down as the Hibs player broke clear on goal and he received a red card for his troubles.

Boyle’s influence in the game continued and in the 57th minute he found the back of the net, tapping home a cross from former Hibs’ team mate Jackson Irvine.

The Socceroos will be in action again on Wednesday, June 16 (AEST) against Jordan – the last of eight second-round qualification fixtures which Australia can end with a perfect record by securing an eighth-consecutive international victory.