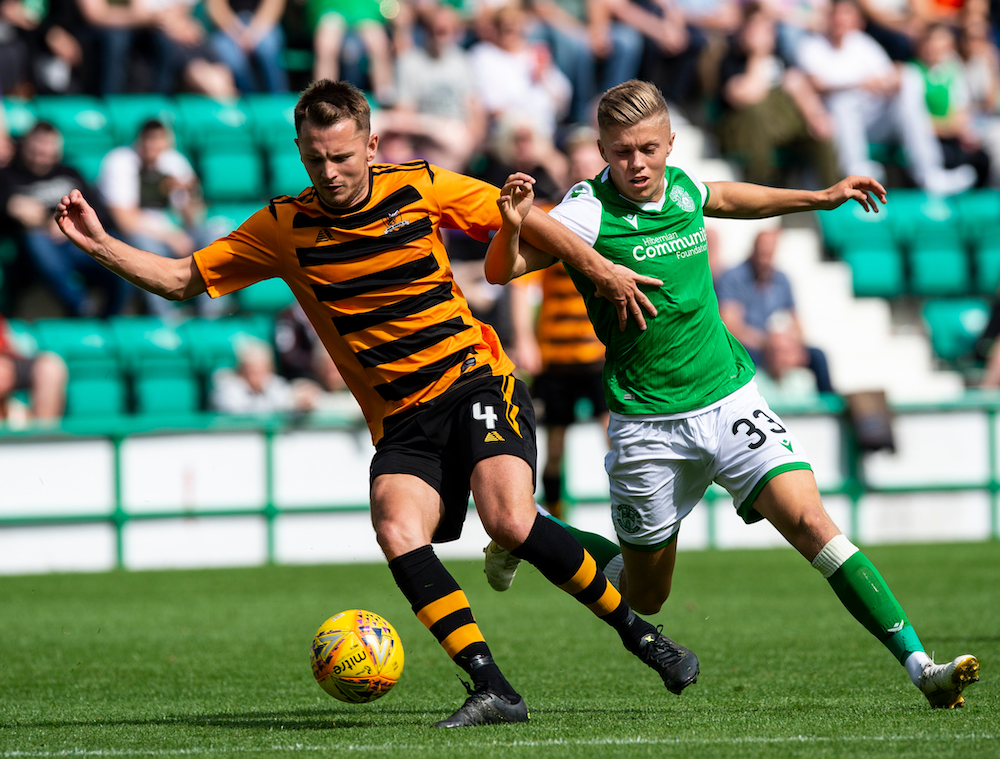 Murray made his Hibs’ debut in a 2016–17 Scottish Challenge Cup tie against Highland League club Turriff United, in September 2016 and scored the first goal in a 3–0 win. Later in the season, he made his league debut in a 3–2 win against Raith Rovers.

In September 2020, he joined Scottish Championship side Dunfermline Athletic on a season-long loan and scored his first goals for Dunfermline in a 3–0 win at Kilmarnock on 13 October.

He said: “I’m delighted to join Kilmarnock. I felt it was the right time to take on a new challenge and the size of the club means I think this is the perfect place for me to be.

“I like to get on the ball and make things happen including chipping in with goals. I like to play passes, be direct and get balls into the box.”

Tommy Wright said: “Fraser is someone I’ve been aware of since he broke onto the scene at Hibs. He had other options but he made it clear that he wanted to come her.

“He’s a good age, has ability, is quick and goes past people. He’s got experience in this league so nothing will be new to him and is part of that blend of youth and experience that we’re building here.

Hibs’ Sporting Director, Graeme Mathie commented, “Fraser has been part of Hibernian for a number of years now and is an Academy graduate who has progressed to making 30 appearances in the First Team.

He’s a very popular member of the squad who is well liked by everyone at HTC. The opportunity for him to join Kilmarnock and – most importantly – to have the opportunity to play regular First Team football was one we all agreed was right for him at this stage in his career, with Hibernian retaining an interest in his progression. Everyone at Hibernian wishes Fraser every success for the next stage in his career and is thankful to him for his contributions to the Club since he joined as a youth”