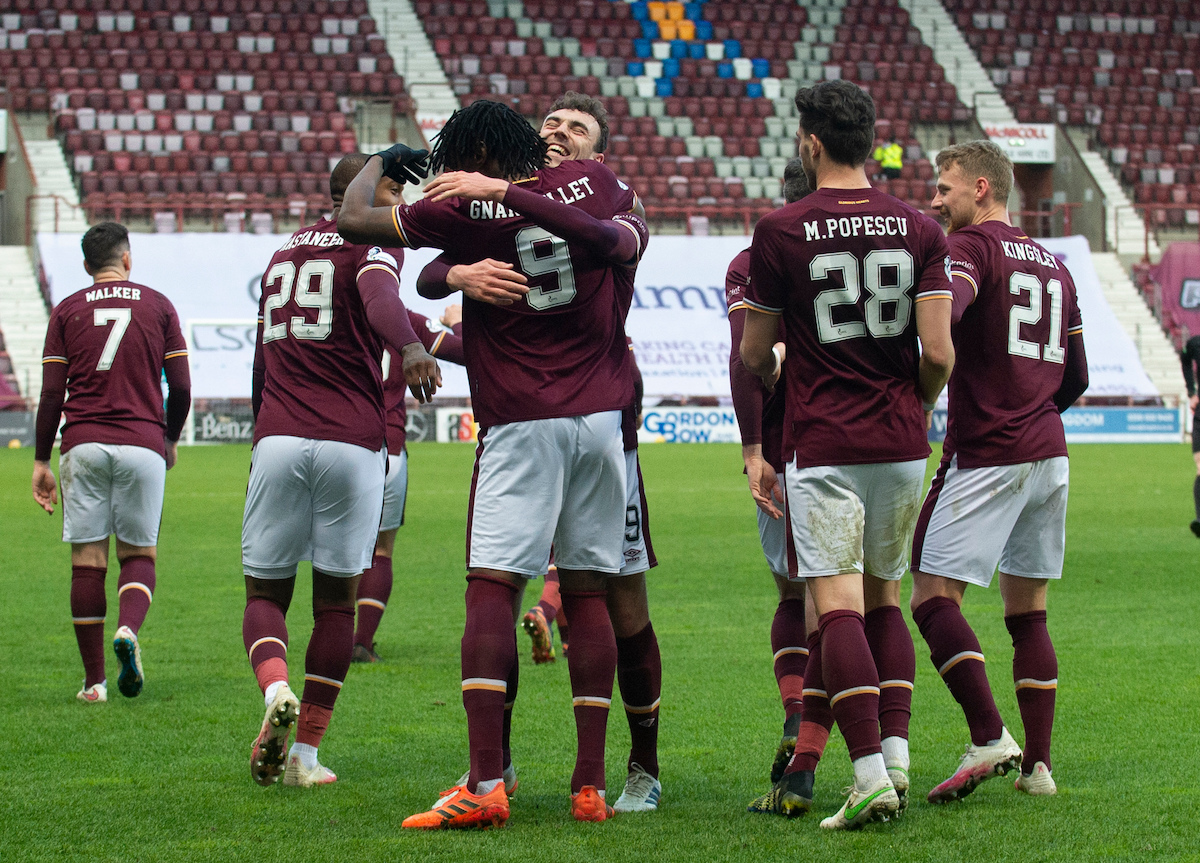 After little over three weeks on sale, Hearts have now sold over 7,000 season tickets ahead of their return to the Scottish Premiership.

Hearts sold over 3,750 season tickets in the full price renewal window and have now sold a further 3,250 briefs to supporters utilising leftover credits from last season.

Hearts sold over 11,500 season tickets last season, but the Jambos faithful didn’t get to see their side take to the Tynecastle pitch due to the Covid-19 restrictions.

On Tuesday, First Minister Nicola Sturgeon announced Scotland’s roadmap out of the pandemic and according to the roadmap, seated outdoor stadiums will be able to welcome 2,000 fans from 19 July if Scotland moves to level 0 on the date in question, as planned.

Hearts fans will have the opportunity to see their side in action this Friday, with Hearts taking on Berwick Rangers at Shielfield Park in the Jambos first pre-season fixture.