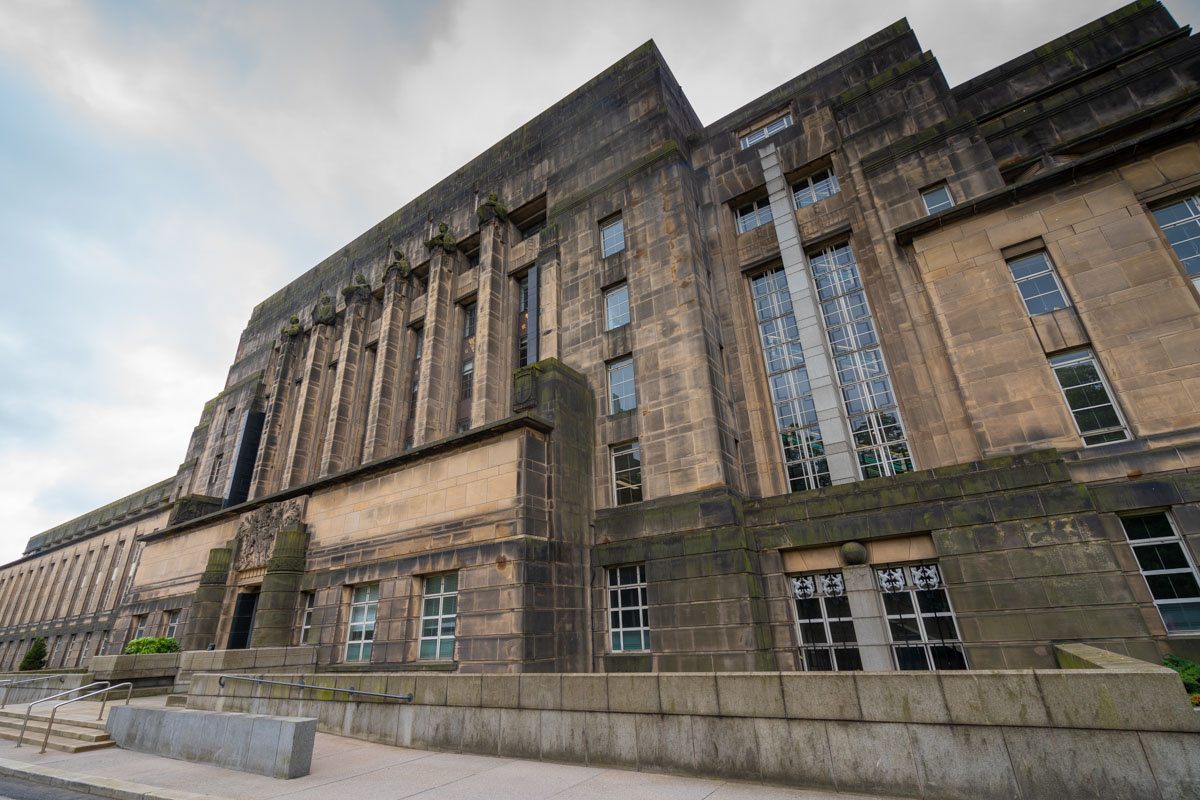 The First Minister, Nicola Sturgeon addressed The Scottish Parliament on Tuesday afternoon with an update as to what will happen in the weeks ahead in the various areas of the country – and confirmed there are no changes this week.